Things you don't get so much anymore

I’m pretty sure that there was a thread about this but searching hasn’t revealed anything and dis told me to start a new thread.

I was reminded of this last night:

I actually ended up there after noting he said ‘quicksand’ in that video and wondering about how much there is these days. There was a whole bit on a radio show once (I think maybe Kermode?) about how Quicksand was this really ‘big’ thing in TV and film for a while, a constant bogeyman that got pulled out and then suddenly it’s just nothing. I certainly recall one episode of Manimal involved him becoming a snake so they could pull someone out of quicksand.

Iin films when someone wanted to trace a phone call, the caller would need to stay on the line for a certain period of time, like 20 seconds or something. You don’t get that anymore, for obvious reasons I guess.

There’s a building just behind work and there must’ve been someone who worked there and smoked who just dropped their gum at the door (there is loads of gum trod into the footpath). Dirty bastard.

Only ever see that stuff at the cinema, tbh

Must all be under the tables in the skittle alley at mum’s pub. Awful cunts.

Sung this to the tune of Teardrops by Womack & Womack

Don’t see strips of chewing gum these days do you

madonna - haven’t seen or heard about madonna for ages, she used to be in the papers all the time.

She was on Twitter the other day complaining about UPS or something. 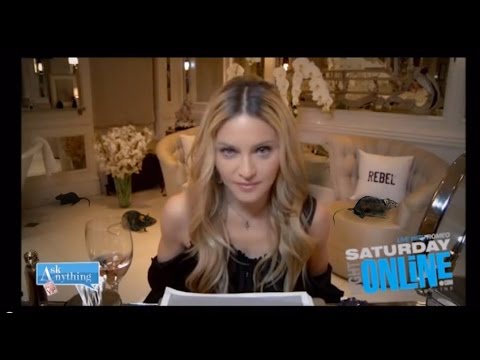