Things you get the least return on

Recipe books have got to be up there, right?

People saying that they always get good value out of recipe books are very welcome in here. This is an all-inclusive and friendly thread. No one gets cut in half. Not even Noone.

I’ve got very good value from the Anna Jones book, and hot sour salty sweet, and some others

Recipe books are good for general meal ideas and learning more about how to cook. If you’re just using these books to follow a few recipes you need to learn recipe books

Spotify. Listen to maybe two hundred songs a month out of probably millions.

Sunday newspaper. Parents bought them every week through my childhood, read about 20 pages max a weekend. Ridiculous 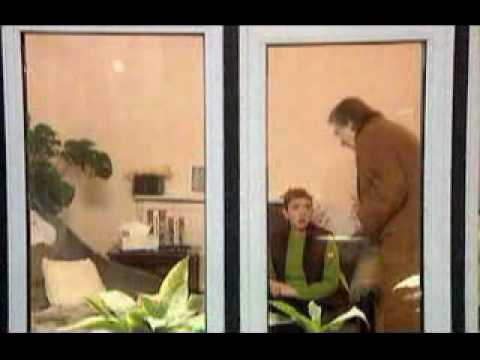 The lottery. God knows how much I’ve given to Camelot (and good causes which I don’t begrudge obvs) over the years but the amount I’ve actually got back would barely pay for a slap up meal at Nandos!

Xbox Live Gold pass. Haven’t used it in at least two years, and I put the Xbox in the garage the other week.

I tried to cancel it once and it was hard so I gave up.

I have never bought or owned a recipe book

I have followed a few recipes from some though

But I’m paying for (probably) millions!

Netflix
It looks like there should be loads of good stuff to watch on it, and it’s predominantly shit

Reckon my CPU* of the microwave can probably be measured in whole £s.

I think there should be a spin-off thread, where we recommend stuff for you.

Tell us what you want to watch and the collective wisdom of us idiots will solve your problem.

I mean this assumes that you only get return out of a cookbook if you cook something out of it. I’ve got shitloads of cookbooks that I’ve never cooked anything out of, but that I love dearly. Mind you I’m a weird cookbook obsessive who reads them for fun so probably not representative

Could you not just cancel your DD?

You but one, you admire the contents, you never make anything from it.