I don’t know what to say

This makes no sense! Why would you think there was a ‘seeing competition’?

‘See you on Saturday mate! (Gonna get that sweet sweet seeing point!)

‘Not if I see you first! (No way is he getting that seeing point, that’s got my name all over it!!!)

I am at a loss

I know, but there it is

I think you have been very brave to share with us

Play us out, Dave Grolsch 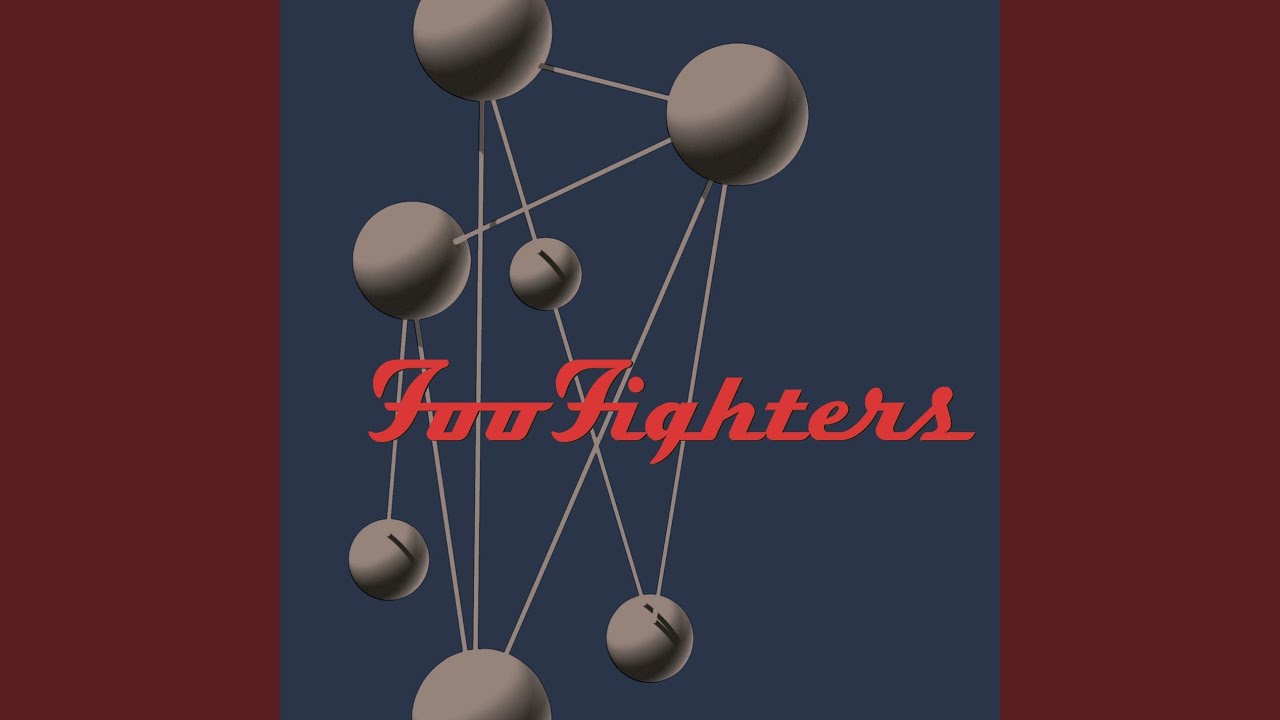 Huh? Well that’s stupid. Why is anyone implying hiding from someone? That’s creepy.

‘Not if I see you first’

There’s been some extraordinary stuff in this thread but it’s certainly gone up a notch today.

No, if you’re both in a supermarket or something browsing then I see you first when I look up from browsing. Its winning at seeing someone in a spontaneous situation, you don’t pre-arange to hide from each other, that would be weird, or are you all arranging hiding competitions and I’m just not invited?

It just never occurred to me that you might talk to someone, then say “yeah we’ll meet up again sometime” only for the other person to be thinking “nah I’m gonna hide” so duplicitous. So mean. Just wouldn’t even enter my head. Even in jest.

I’d also like to caveat this with I don’t really think it means either, it’s just a terrible bit of dad comedy/shit word play innit, but it definitely doesn’t mean hiding

So when there’s the scene with the maid running in for each one born, going “13!..14!” I was like, this scene is going to go on forever!

Yours doesn’t make any sense

‘See you later’
‘Not if I see you first’

In this bizarre seeing competition, seeing someone first does not in anyway stop the other person from seeing you.

Wonder how angry people are going to get about this?