This can’t be true, he mustn’t own any

Surely a string vest at most? Minor claim to fame: he once sat on my head whilst crowd surfing wearing those trousers

Kinda. I think it had its origins in the RAF during WW2 and then there was a song by Tommy Steele from Half A Sixpence

Thats the musical im talking about

I barely did Zelda okay and that was with a finger on each of the four buttons there. I’d have been toast moving them…

I tried the new method and didnt like it, the old one is too engrained in me

Oh so that’s how you pronounce gnocchi. I’m embarrassed now.

I know this as a standalone. 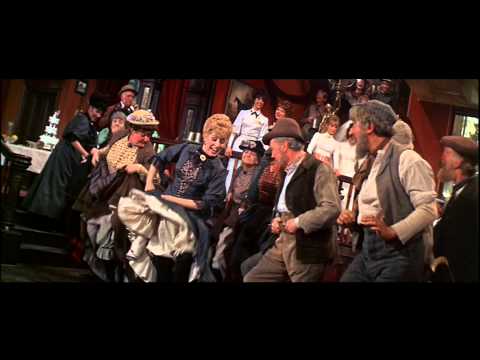 The WW2 precedent and the Partridge link are new to me.

They drop them off the side/end of ships. It’s how they used to send telegraphs between the US and Europe from the 1850s

I only know cos I’ve been to Falmouth, which is apparently the world’s second biggest natural harbour (after Sydney), and the cable laying ships go out from there

The exchange rate between the dollar and the pound is often referred to as “cable” because of this.

This stuff is mad. 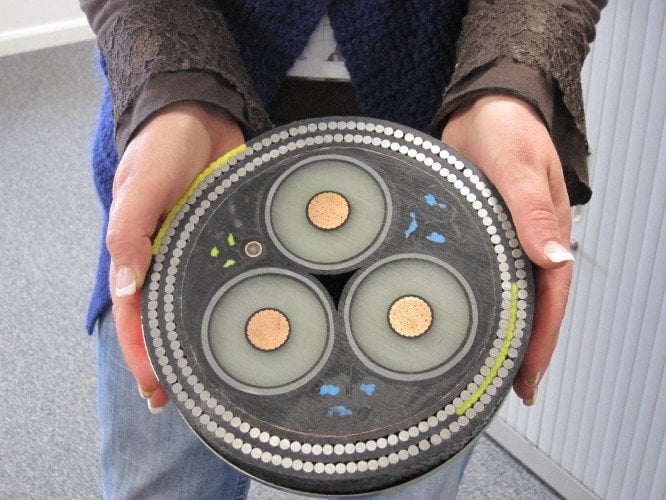 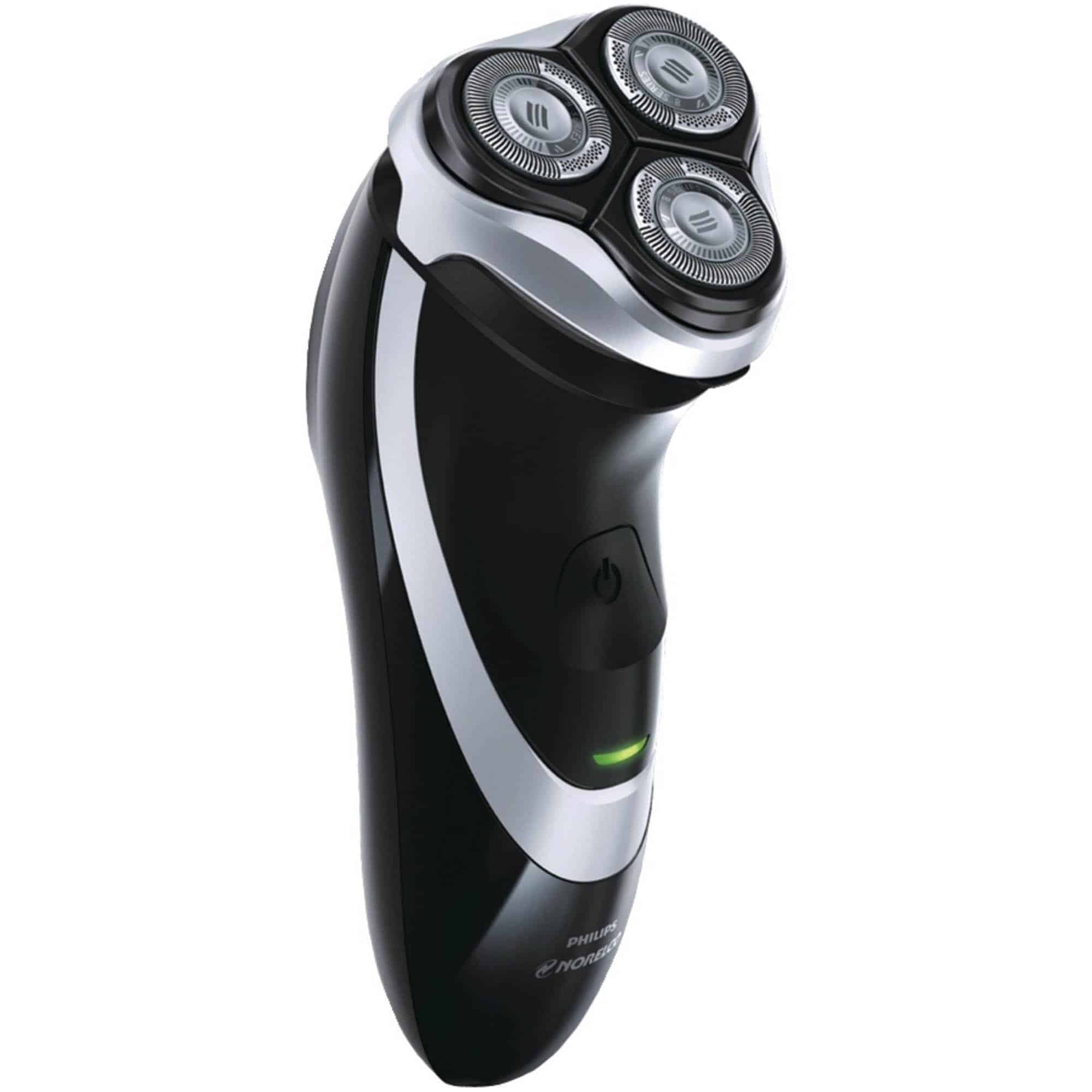 Should we be building all our data centres underwater? A recent Microsoft experiment makes a strong case for a rethink