That was my first instinct, but now I’m questioning everything

^This. The kind of shit take that gets prefixed by ‘I was today years old…’ on social media

What’s the difference between a duck?

One leg is both the same.

Just a sort of non sequitor isn’t it

Obviously I had no idea who Gil Scott-Heron was at the time, but I’ve never really stopped saying his bit. 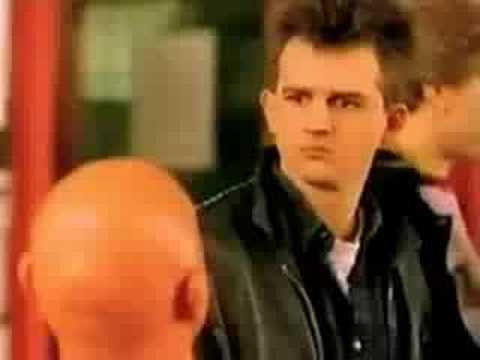 Gil Scott-Heron was the voice for the “You know when you’ve been tangoed” line.

Seminal American jazz poet Gil Scott-Heron was hired to perform the voice who says the slogan at the end because of “his deep, charismatic voice;” Scott-Heron was the first person to see the final advert, and, much to the relief of a fearful Robinson, he loved it

Michael Schur, creator of the Good Place, co-creator of Parks and Rec and Brooklyn 99 - also plays Mose in the US Office!

When I first encountered it the punchline was “one of its legs is both the same” and looking online there are other answers.

One blog had your exact answer claiming the ‘joke’ is that you expect a plural in the question and get a singular while the opening of the answer is a singular but results in a plural. Fuck that. It’s just a nonsense thing like Lewis Carroll.

He was a lead writer and executive producer on a lot of it too!

Very rude to give himself the best role

Yep. Like @laelfy says, it just feels like another absurdist non sequitur thing. There are a few common ones knocking about.

My dad had one ending “… I’ve got my bike outside.” Something to do with a chip shop, I think.

Did a search and there was a version with a bakers.

Man walks into a bakers and asks for a loaf of bread.
Baker turns round and asks “Do you want White or Brown”
Man replies “It doesnt matter I’ve got my bike outside”

And another one that feels familiar, about a dog eating a blind man’s car keys.

Which kind of is an actual joke…

I think you’re meant to say, ‘but a blind man wouldn’t have car keys’ and then the teller of the joke would also point out that dogs can’t talk?

Two biscuits rolling down a hill,
one says to the other “where do you live?”
to which the other replies “I’m not telling you, you might steal my washing”

@wikihock’s duck one gets a mention, too.

As also mentioned in that link, there’s an element of ‘test’ or ‘trick’ about them…

Remember that one from school, usually told to see if the victim was the sort of person who would laugh because everyone else was and not admit to not undertanding the joke.

I’m glad I’m not the only one that gets (well, got I suppose

The famous My Neighbour Totoro poster features a character who isn’t actually in the film!

The Mysterious Girl On The My Neighbor Totoro Poster

On the original poster for Studio Ghibli’s My Neighbor Totoro, as well as on the DVD and Blu-ray cover, there is a mysterious girl standing next to Totoro. She isn’t Satsuki or Mei, and this girl does not appear in the movie. Yet, there she is.

I have this on my wall and never noticed, oops

Swedes are turnips. Swede is short for Swedish turnip. 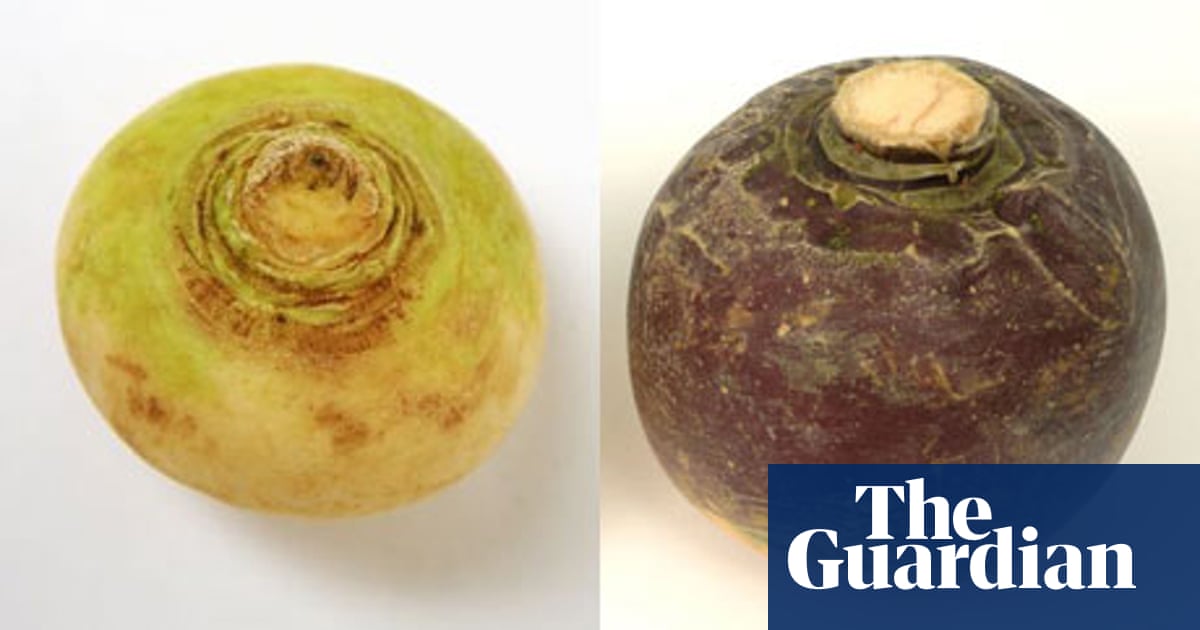 Are 'neeps' swedes or turnips?

It's Burns Night tonight, and high time to answer a vexed question. What's a turnip, what's a swede, and what exactly is the 'neeps' eaten with haggis?