For everyone else’s ignorance?

All babies look the same.

That Lego and Lego Duplo are largely compatible.

How to attach and mix DUPLO bricks with regular size LEGO! 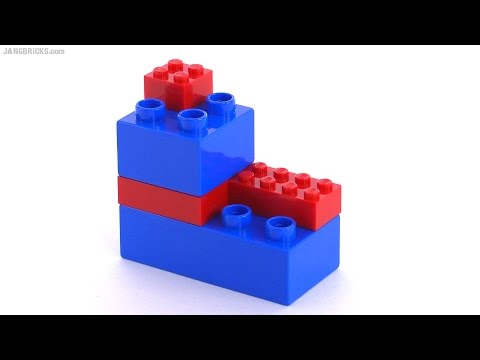 Beelzebub is a transliteration of Ba’al zebub (lord of the flies in Hebrew).

Did you hear this on the 5Live film podcast too, or am I experiencing a weird moment of synchronicity in hearing the same fact twice in one day?

nope - I read it in an interview with him years ago

yeah - like the other day when I read a post on here which mentioned Rob Delaney, then at that moment Rob Delaney was talking about something on the radio

A friend just posted the August 1966 programme for the Marquee Club. After owning some of their records for years I only now realise that because Graham Bond plays the organ, that’s why they’re the Graham Bond ORGANization. On the records the name is spelled normally. On the poster it’s “Organ-ization”.

Groupon is a play on ‘coupon’.

My cousins are the same really. Although they get on fine in family situations they aren’t close at all really

You’re going to have to explain this one to me.

If you put your base layer on over your bib shorts, every time you need to get the ‘hoops’ down over your arms you have to take the base layer off to do so.

Pink used to be for a boy and blue for a girl.

Because - pink was a lighter (younger) version of red, which was considered a masculine colour, and blue for a girl was a reference to the Virgin Mary.

If you put your base layer on over your bib shorts

The work of a MAD MAN.