Things you loved as a child but

Do not want to revisit, just incase you ruin that memory of childish wonder and joy by going back to it with adult eyes. Don’t think i can watch digimon, sailor moon and quite a lot of other anime for this reason, they are such a special part of my childhood and i was so excited about it, would ruin it as an adult. Same with the narnia books. My siblings and i had a secret hide out which was a clearing in a thicket of bushes in our local park, like a secret cocoon of a hideout and we loved it and centred so many games around it. Saw it again as an adult and it was so grimy lmao just a muddy gap in a bush littered with empty weed baggies and cigarette ends

no longer the magical green secret cave of my childhood imagination

Same with friends the tv show, used to love them all but now i cant stand them and can’t believe i wanted my late 20s/early 30s to be like that. The show is still alright but ross actually used to be my favourite

Hostess Orange Cupcakes, a very rare treat we’d get from the day-old bread store. I refuse to try them again.

I’m sure there’s loads of things i can things of. However, one of my favourite things is showing my class Numbertime and Come Outside (everyone calls it Pippin obviously) . Watching them be mesmerised by the sketchy nineties footage makes me appreciate my love for it all over again. And my god do they fucking love it.

They all applaud when an episode ends just FYI

this is a bit different, but there was this park near my grandma’s flat that had a helter skelter style slide that i was too scared to go on for most of my childhood (it was enclosed and i’ve got a fear of getting trapped in things like that). like this: 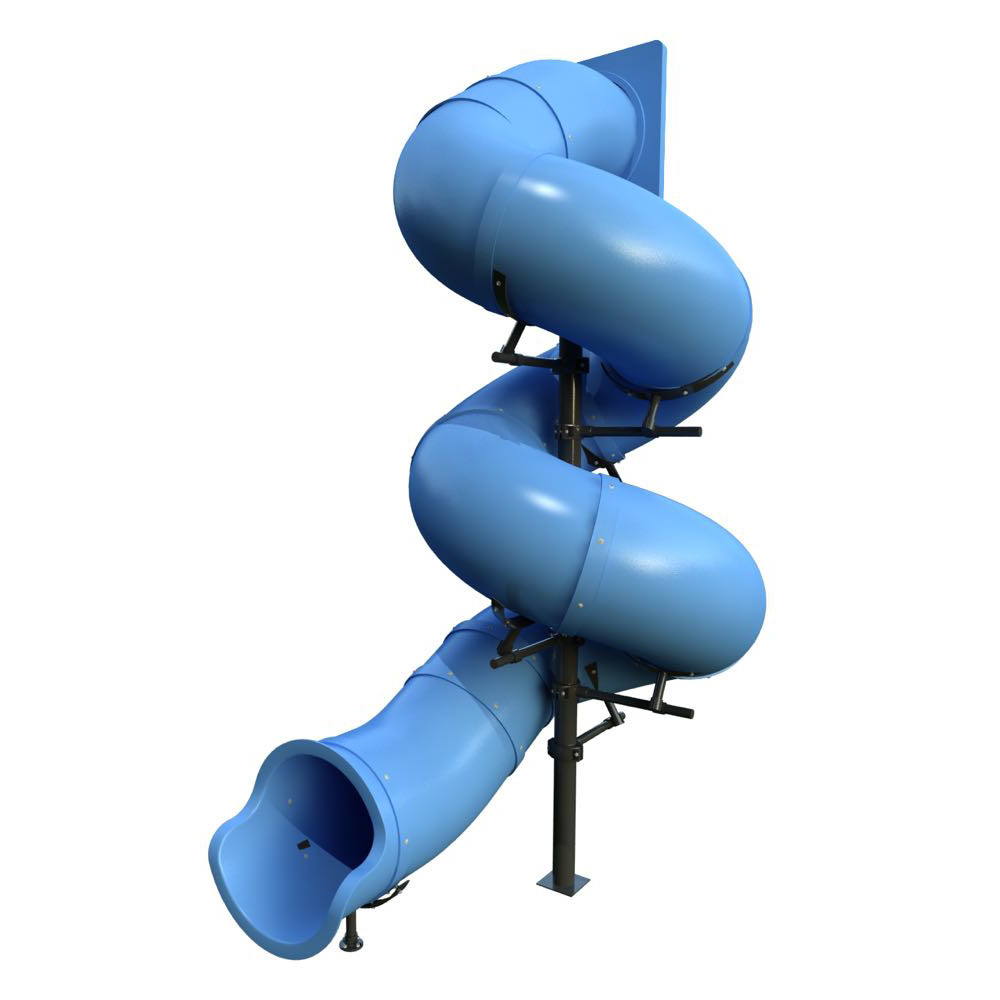 Anime is a good shout. Never went back to ‘Dragonball Z’ even though I adored it. Made the mistake of going back and watching ‘Tenchi Muyo’ and it was awful.

Yesssssss this reminds me of being poorly and being taught by the telly instead of going to school. So nostalgia man

I think society’s incessant necessity to record and catalogue everything now will eventually do away with this kind of whimsical nostalgia, and it’s a bad thing.

Being a kid around pre-internet explosion means I see a bits of TV online now, full shows here and there. Oh yeah, turns out Zzzap! was kind of rubbish, Art Attack was kind of boring (obviously NB is still a legend), yeah the Fun House set is cheaply made.

My parents still fondly remember things and when they see bits of footage will reminisce. Not just TV but events or something they used to go to. They are always good memories. Part of my thinks yeah but if you went back now it’d be shite, but most of me is just really happy they can share in that nostalgia without reliving it and being disappointed.

Grumpy old man’s voice. Kids these days will probably just put electrodes to their heads and be transported back to the exact time and place they want to remember. No highs, no lows, just a screen with them peering at it forever. In HD.

You probably meant this as a fun thread, I’m sorry.

No it’s true, there’s downsides to it but also lots of lovely things about keeping memories in our heads rather than a hardrive. I a genuinely cannot remember what i was doing some months in the past few years and look at my digital photo archives to remmeber, whereas when i was forced to use my brain i had an exemplary sense of recall. Same with reminders - honestly i rely so much on technology to augment my memory that i already feel part robot and its not good

used to feel so nice when they’d wheel out the telly and we’d watch geordie racer, badger girl, and that thing about spies

We watched our sex ed on one of those things

My adult brain cannot cope with the idea that pippin is dead.