Think Sophie's album is one of my favourites of all time

Annoyed that I got into them after their death. Oil Of Every Pearl’s Un-Insides is a 10/10 album.

Love how SOPHIE’s stuff is like undiluted pop yet somehow it’s still ‘poppier’ than the more popular, acclaimed stuff.

Have you heard the let’s eat grandma album? I’d recommend it if not

Scared of scrolling up to see what I posted as I was very pissed at the time. I agree though.

Also this which is one of my favourite pop tracks. Think she does vocals on some of the album too as well; 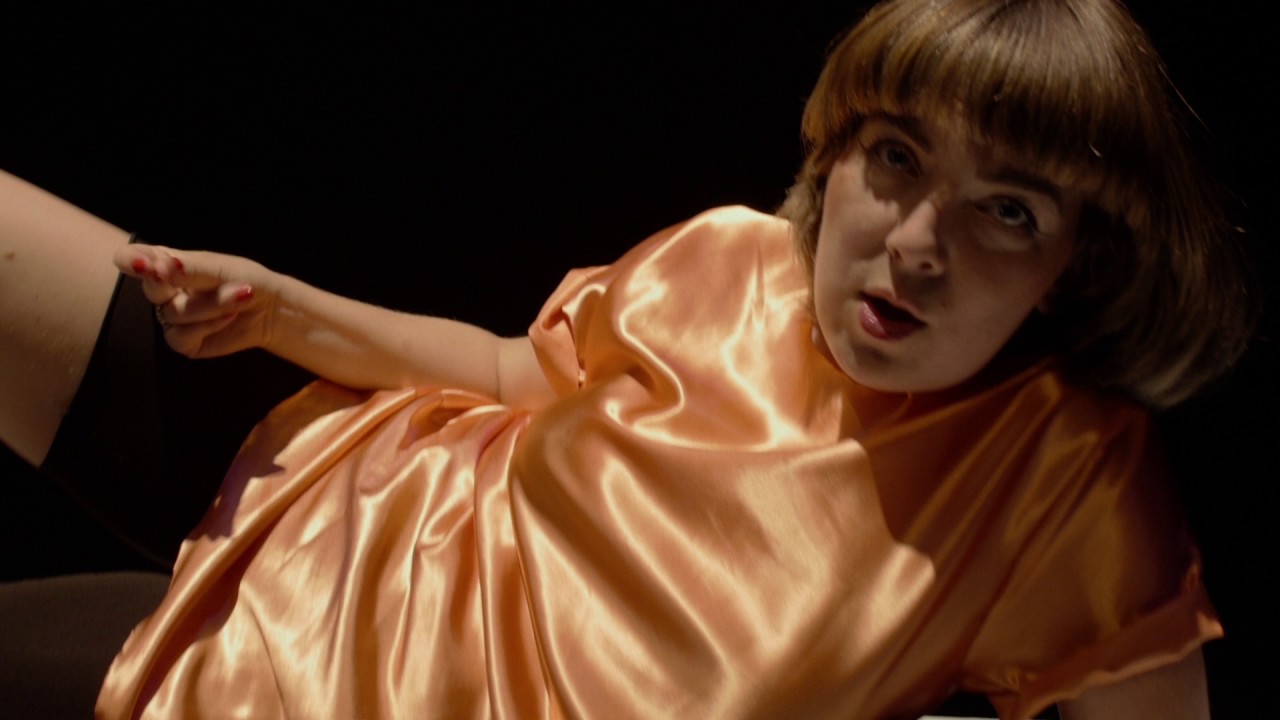 The day the video for It’s Ok To Cry dropped was one of the most exciting new music releases I can remember. It was weird because I was in a load of group chats and social media sites where everybody was going mad for it and posting non stop, and then when I tried to show it to my irl friends I got laughed at and called weird which was quite upsetting.

Distinct memories of being on a packed train in the morning when the album came out, listening to it on my headphones, and wanting to dance immediately when Immaterial came on, but was surrounded by commuters all looking downwards and looking miserable, all stood inches away from me on every side while I was having this experience.

Yeah it’s great. So uncompromising and the sound of an artist doing exactly what they want to do and simultaneously as good as pure joyously 21st century pop gets.
Heartbreaking beyond belief that they’re no longer with us.