It’s very sad and I find my sympathies shifting almost daily.
What does DiS think about it?

I change my mind pretty much daily too.

I don’t think anybody can really criticise the parents though. Until you’ve sat next to an incubator next to your hooked-up-to-life-support infant, not knowing if your child is going to live or die, I don’t think you can possibly say how you think you would react, or how you should behave. I’ve been there and I still don’t even know.

I’m very confused by it. I thought they were due to remove his life support a few weeks back? What happened after that?

It’s utterly heart breaking. About the only thing that defines the poor little mite is that he’s alive. Beyond that, nothing is certain, including whether or not he is capable of feeling pain.

These further ‘treatments’ that are being offered seem to be 99% likely to fail and seem more about taking the opportunity to test theories that have never been put into practice before. I think they are offering false hope to parents who are already having to deal with something horrendous.

Good to hear from you PO
x

Makes me incredibly uncomfortable on one hand it seems like the treatment has a minuscule chance of actually being effective however were I in the parents position I’d probably do exactly the same thing.

That last bit is what worries me. It is difficult to know who amongst those who are offering ‘support’ are doing so for their own ends.

I haven’t heard (and I haven’t googled myself) how successful they’d be in the (albeit unlikely) event that they were successful.

This is the Press Summary of the High Court judgment. Essentially, even the proponents of the new therapies admit that it won’t improve his brain function, so the courts view has been ‘why put him through it?’

hey! All good with you and master vale?

what about those rampant but undercover lezzers at your work- still at it?

On the thread, I think the Charlies Army people on facebook etc are a bit much. But then, it’s too easy to ridicule these people without wondering what makes them such grief whores (cf. Princess Diana). It makes you wonder what kind of mental position they are starting from, and what might have happened in their own life, tragically, to make them so predisposed to taking on this campaign with such gusto. I am actually finding it quite hard and- despite our circumstances being very different (and a healthy fat active toddler at the end of it0- a lot of it quite triggering. So I can’t imagine how it must be for people who have had similar worries with their neonates.

I agree with this.

I sit on our ethics committee at work and I am the only one who agrees. (view of others is that somebody has to play god in this case and it ought to be the parents).

What swings it for me is the fact that we don’t know that he isn’t in screaming agony but unable to express it due to his impaired brain function, in fact I can’t sleep some night for thinking about it. It’s the worst possible dilemma.

Ultimately the toing and froing between the courts, the doctors and the parents is heartbreaking, but unfortunately necessary to uphold the kid’s rights and those of everybody else. But anyone outside that group trying to get their oar in is behaving shamefully. 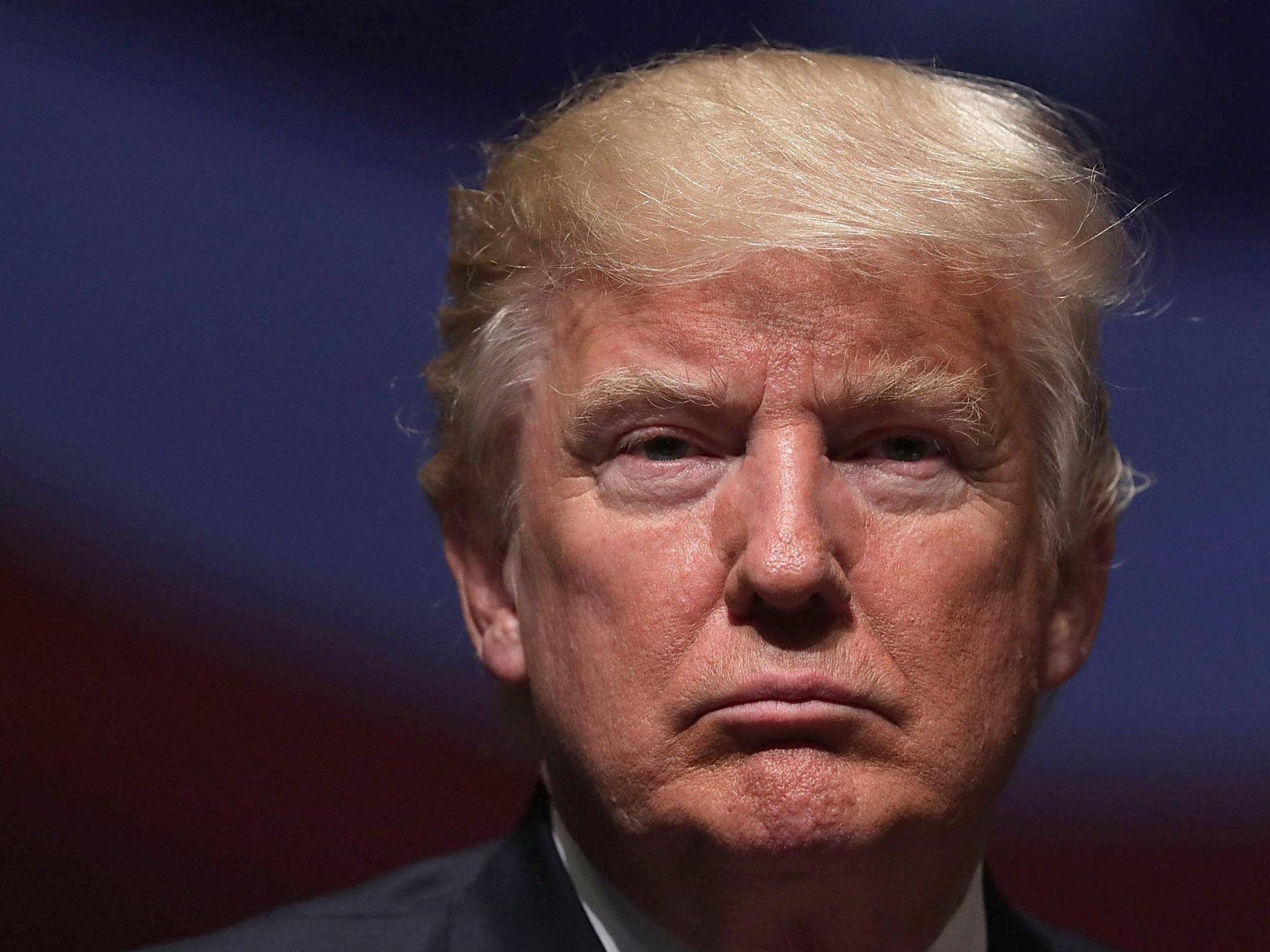 Donald Trump is reportedly planning to confront Theresa May over the case of terminally ill child Charlie Gard. The White House is expected to raise the issue of the 11-month-old boy's treatment in a one-to-one meeting with the Prime Minister at the...

Completely agree with what you say. Good to have you back around on here, hope things are good!

That makes the situation sound pretty much hopeless.

Hey, hello! Good to see you

I think it started out as a dreadful ‘as a parent’ post and then kind of went the opposite way when I realised that, even having been in a position with a child on life support, I STILL don’t know what the fuck I’d do if I was in their shoes!

I’ve just been looking at twitter, apparently they have asked for a different judge as the previous one is allegedly conflicted. Argh. It just goes on and on.

don’t care for the amount of criticism i’ve seen idiots making of the medical staff involved, as if they’re total monsters. it’s an awful situation but they have a legal duty of care to the baby and they’re trying to operate within that framework. plus, this new treatment in the states hasn’t even been tested properly.

Yeah what’s also quite gross is certain places using this case as a criticism of publicly funded healthcare.

It’s just another facet of this ‘what do experts know?’ horseshit we’ve had of late