This Emily Bronte stuff, then 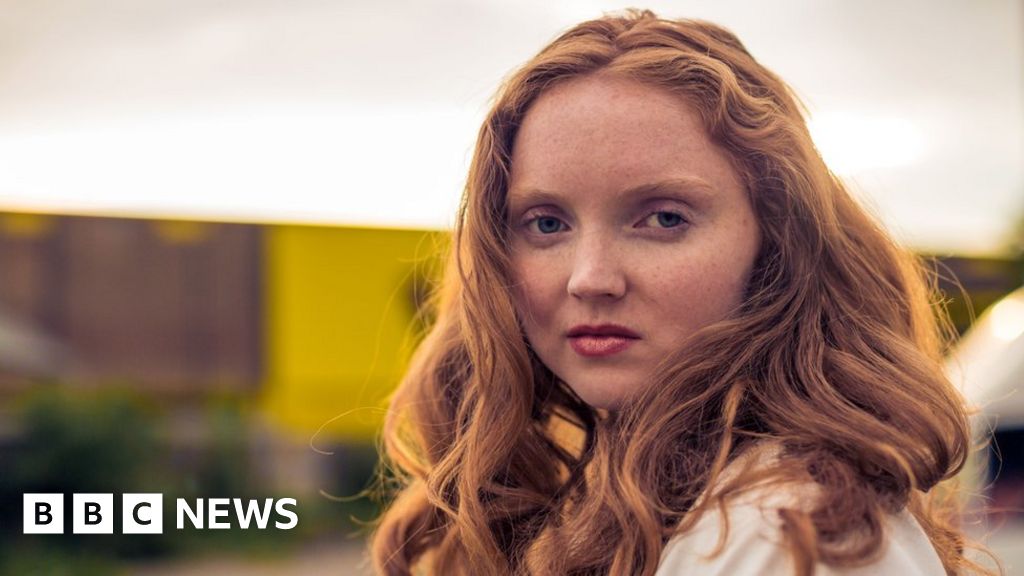 Lily Cole has been appointed as creative partner at the Bronte Parsonage Museum in Haworth.

RIP to a great writer

who as what for what where

They weren’t prolific enough for me, mate.

literally nobody except that bloke cares

Gotten really angry about this in the last five minutes. Going to send a negative tweet to him

He basically thinks she must be thick as shit because she wears clothes for a living.

She got a double first at Cambridge.

Absolutely. If I worked for the Bronte thing I would be really happy to be shot of him tbh

(probably, I’ve never heard of him before)

He seems to be having a tantrum. I know men get upset about the use of the term ‘manbaby’ sometimes but honestly…

Still fucking get riled about this prick

Do you reckon the shithead got her confused for Cheryl Cole?

@RachelVillavox When did we lose the battle for civilisation? :(

Anyway, thanks for bringing this to my attention

Fucking atrocious comma use in that review there. I thought he was a high-minded man of literature.

Some of my pals used to do this every boxing day. Great walk.