So the question is: how far through will I get before I give up on it?

For context: I don’t think I’ve listened to this all the way through since I first bought it. However I’m on a train and have had two beers.

How many people on planet earth do you think are or will be listening to Myths Of The Near Future this evening?

I’m swotting up on Kendrick’s latest ahead of the gig this week, and I’m not sure I can cope with the drop-off in quality, otherwise I’d be severely tempted to join.

Feel like this is the third of this thread I’ve voted in but I’ve never seen any updates as to how far you got. Was it revealed in the earlier threads? 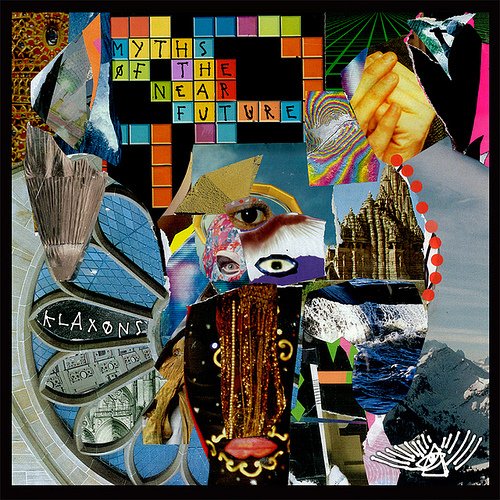 Myths of the Near Future — Klaxons | Last.fm

Around a thousand people listen to this album daily

And that’s just nerds on last.fm

I’m also not sure I’ve ever listened to it all the way through, think I excitedly caned the singles so much that I couldn’t be bothered by the time the album came out. Looks like some of them are at the end, so if you’re getting close to the end I’d say you might as well power through.

Make it a “Klaxons Listening Club” and I’m sure you’ll get huge engagement for the listening party for this masterpiece: The world is a magical place isn’t it

Also always much more massive than you realise

However I can’t imagine this is correct is it?!

How many copies did it sell? Even if a million people bought it (they didn’t), that’s one in a thousand of those people still listening to it every single day nearly 20 years after release

Golden skans has 122 million plays on Spotify and the band 1 million monthly listeners, wow.
Gonna stick on the debut now for the craic

One of the singers married Keira Knightley, and is now doing tolerable Soulwax-produced solo tunes 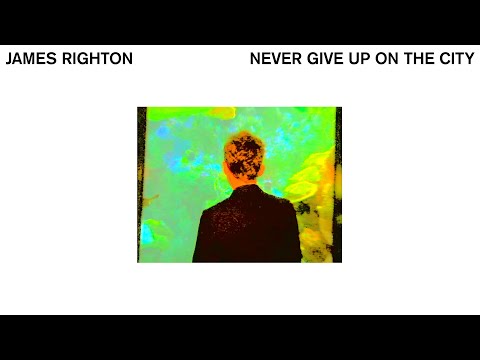 Relistened to this recently and thought it was mostly still banging

I do always post the results:) I think got to track 9 of The Lo-fi Allstars album and maybe onto track 8 of Free Peace Sweet

Track two: definitely too old for this shit

Congratulations! I made it to track 4 and then I switched it off. One good song (the first one), one okay song (Golden Skans) and two that were borderline unlistenable. I know that the cover of Not Over Yet is pretty decent but that was too far away.

Good game, thanks for playing!

First track is really good imho, best song on the album. Atlantis to interzone is pish, not surprised that was your limit!
Found a couple of gems later on (totem timeline and as above so below), just on magick now

Something about “Lady Diana and Mother Theresa” - that was enough

I say it’s good. That’s your citation right there