Use this thread to talk about guys or whatever

@Skoog
the mf really said i’m gonna be in a million movies but absolutely refuse to be famous https://t.co/QR53uxB6Jn 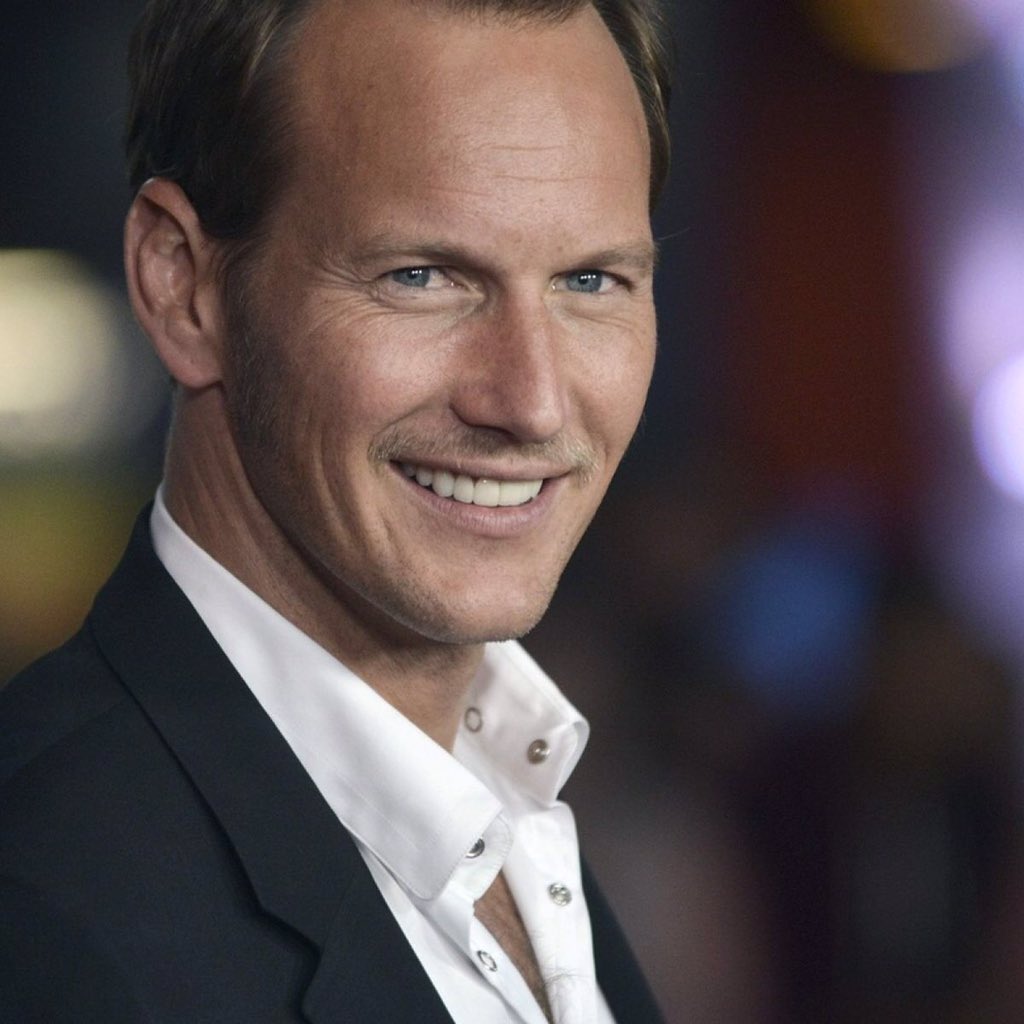 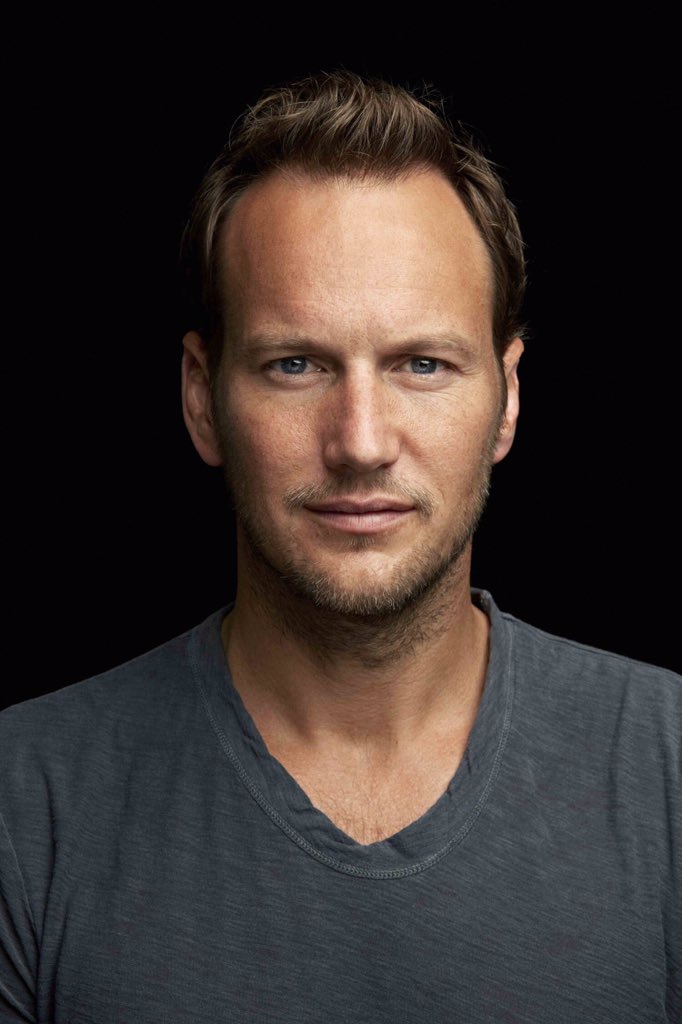 I don’t know who either of them are. Who are they?

Is the second one Will Arnett?

Can I let you in on a secrret…

Never seen him in my puff

Was in Alan Partridge last week and Inside Number 9 the week before. I was at uni with him and saw him in loads of stuff there so I always see him on TV and think, hey, it’s that guy. Seems to get steady work.

Mine’s called Al something. He’s in Stath Lets Flats and Starstruck and Feel Good, playing a goofy boyfriend guy in all of them

Looks like a PES version of every man DiSer in 2005.

I can without google identify him (after a while) as Nick Mohammed. He first came to my attention a few years back when he had his own Radio 4 comedy show, which bafflingly he chose to do in an excruciatingly unlistenable high pitched screech all the way through, although apparently it got “critical acclaim”

I’m watching Feel Good right now and can confirm that this guy is, indeed, in it

Literally said to my wife the other evening that he’s in everything at the moment. In Ted lasso too