This is a fascinating insight into the human mind (ffo: Alan Partridge, Watsky)

Soooo a guy whose video I uploaded ages ago for the purpose of bantering @xylo seems to have gotten himself into $147,000 of debt trying to make it in “the rap game”. He’s put up nine videos documenting his quest to try and get famous and…it hasn’t gone well. One of the weirdest things I’ve ever seen.

Highlight is selling his car and borrowing $1,000 from his mom (mother) to pay for props and video production for his latest video, and buying TVs on a credit card to sell them for cash.

The AT LEAST A MILLION Mission (Episode 3 - "Keeping the Faith") - YouTube is a good primer.

Why were you uploading his video though?

It was after xylo had posted about watsky. Just yer general low level bants

Xylopwn's one to watch for 2017 Music

Oh you mean posted on here. Come on grandad learn the lingo of the world wide Web.

wonder what drives people to this kind of thing? A desperate void in his life he’s trying to fill maybe? Sounds like the guy is pretty unwell

Yeah that’s his gimmick. He did one of those shit inspirational vids that gets millions of views on Facebook

At a glance he seems like a product of this ‘vlogger’, ‘YouTube famous’ culture, a platform that seems to lend itself nicely to these types of pathological oversharers.

It’s funny how these kinds of chronically malfunctioning human beings are drawn to life coaching, motivational speaking etc. I had a boss who quit her job to go on an NLP course and is as far as I know dishing out advice to people for money on how they can achieve their full potential and overcome their ‘limiting beliefs’. She was, and most likely still, is one of the most obnoxious, selfish and terrifyingly insane people I’ve ever met. 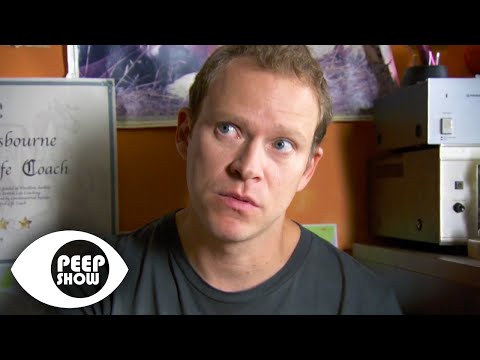 He’s up to 21,000 monthly Spotify listeners now. Getting there.

Here’s his latest banger where he apologises to Fantano for calling him a needle dick: 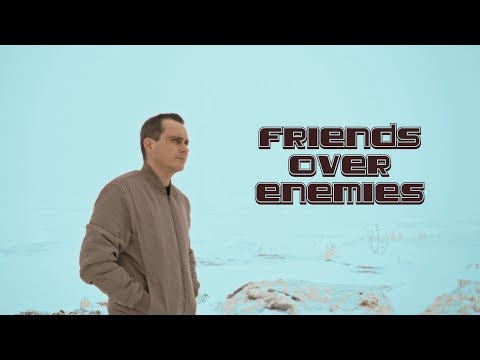 The same sort of people often go into local politics.