This is a Thread About a Band Called Adebisi Shank

Best band of all time?

but a great fucking band nevertheless

so stupid but so great. i want this played at my funeral to cheer everyone up.

I thought they might’ve reformed for a new record and I nearly fucking cried thanks a bunch, jerks

may I interest you in some Bones by way of apology? 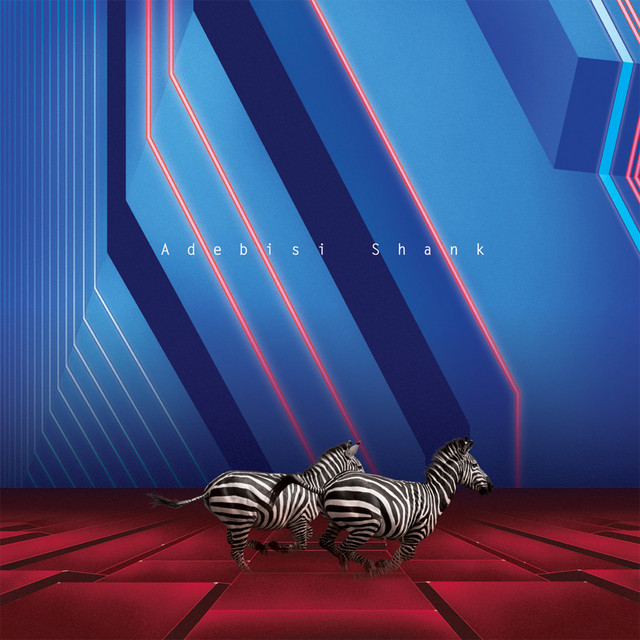 One of the best bands, dead happy I got to catch them live in their time.

Relevant in case you missed it in the BATS thread

Unfortunately Lar is doing All Tvvins now who are shit. Hope his reach for mainstream success isn’t the reason Shank ended.

Should have nipped down to Whelans for one of the album launch/farewell shows! Tremendous fun.

Enjoying how the Spotify links show up as

a song by Adebisi Shank on Spotify

Unfortunately Lar is doing All Tvvins now who are shit.

Yeah they’re so bad, aren’t they? Other fella’s previous band Cast of Cheers were decent too. Baffling.

Should have nipped down to Whelans for one of the album launch/farewell shows! Tremendous fun.

Was at the first one of these and it was one of the best, sweatiest gigs I’ve ever been to

Third is an extraordinary album - it sounds like nothing else of this earth.

Sensation should be one of those songs we look back on in years to come and say “what the fuck was that?” It’s revolutionary, it destroys genres.

Masa is one of the most perfect tracks too

aye i liked The Cast of Cheers. i was at a couple of All Tvvins’ early gigs and thought they had a couple of decent tunes but their recorded stuff has all been overproduced shite.

ah i was at the same Whelans gig as you! my 3rd time seeing them, first was supporting at a Not Squares single launch when i didn’t know much about them and second was this which i’m still always trying to spot myself in:

I liked Darkest Ocean and Thank You by All Tvvins, and tried to like their other stuff, but it’s a bit…eh. Listening to Crash now, and it’s rubbish.

Saw them twice, once in a tiny pub and they were incredible - jaw on the floor incredible. Bought the EP straight after. The second time was at Old Blue Last for a free show with Blakfish and Shield Your Eyes (brilliant band as well).

Adebisi are in my holy trinity of bands I massively love (the others being BATS and Down I Go) - think it was due to them all touring together and being mates.

Thank You was a decent tune yeah, but all downhill from there. They did a couple of decent live-in-studio videos of other tracks early on too actually but not sure they’re online anymore.