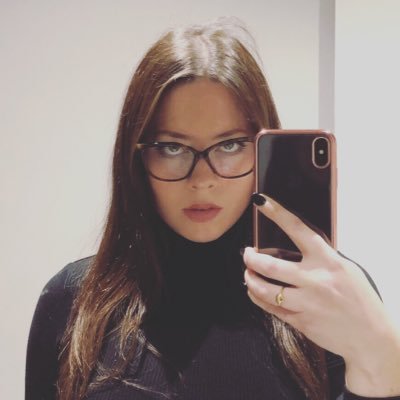 As in that’s an unedited clip of a bit in Afterlife.

KERRY GODLIMAN: Well. I’m angry. And not because I’m in it, but because it degrades women, which I hate. And the culprit, whoever he is, is in this room. Or she, it could be a woman. Women are as filthy as men.

Ricky Gervais in being shit and lazy shocker

It looks like one of those funny football gifs where players heads have been pasted on.

'this shot was filmed in mid September in the ponds on Hampstead Heath using @rickygervais iPhone. The iPhone uses auto exposure and it was a dull day, so her face looks overexposed against the dark water. End of scoop!“

Dont use an iPhone to shoot a TV show then.

Really, really don’t like to defend Gervais but those bits are supposed to be home videos supposedly filmed on an iPhone.

Still looks like someone stuck her head on though.

The programme is truly shit.

I hate it so much when he gets Cunk to say something really stupid just so that he can
counter it.

whys he not holding an iphone when he’s looking at her then? who is filming him? what?

She’s snuffed it and the only time we get to see her is on his old videos which he seems to have an endless supply of. Not quite sure what is going on here. 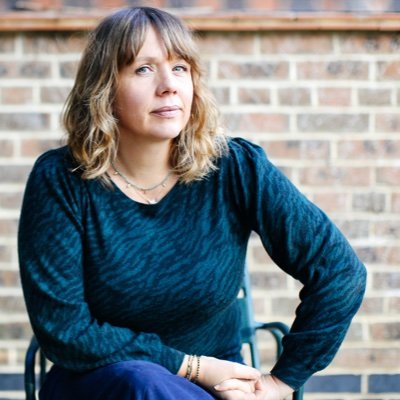 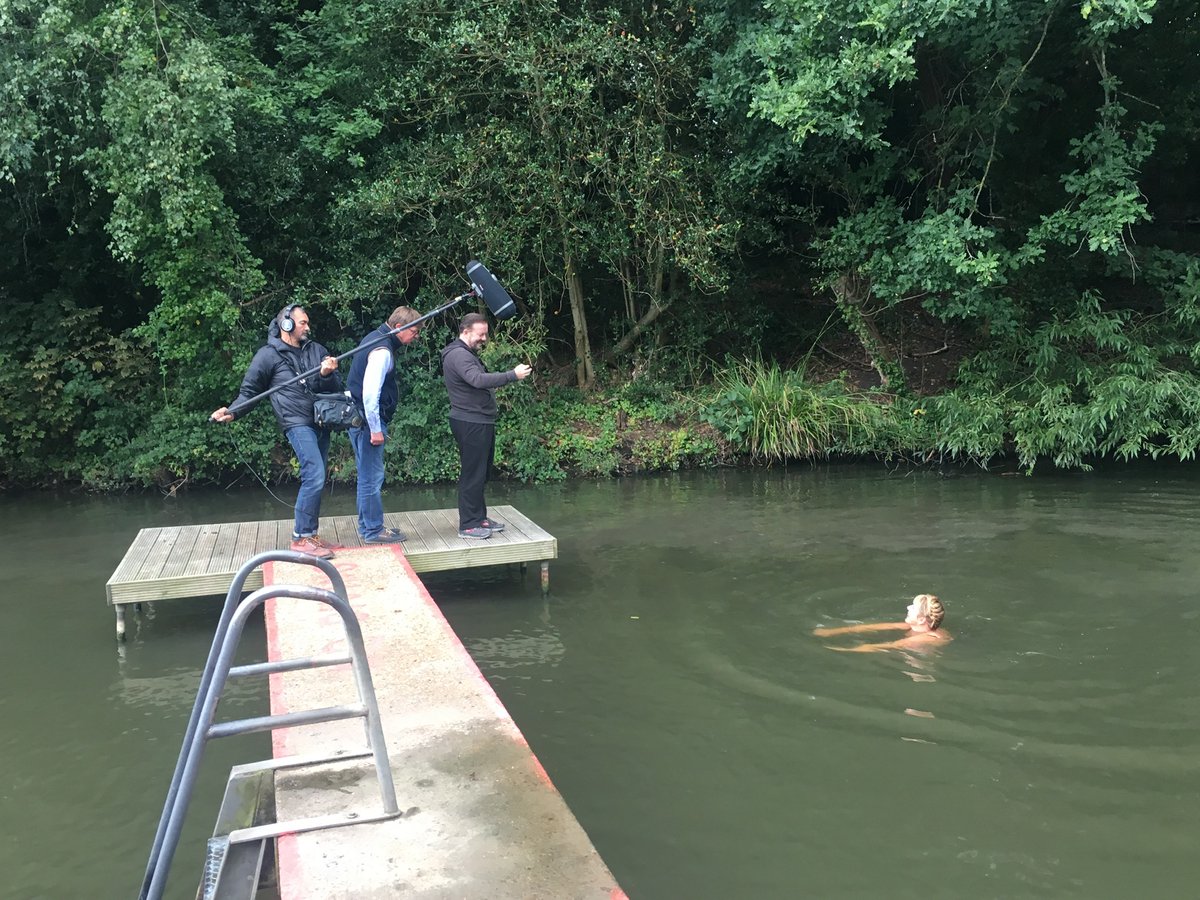 Still think he’s pasted a photo of her face on.

Gotta say I find the clip quite terrifying