This Is The Kit

Let’s talk about how good the new record is. And past stuff etc.

They just put out a video for Hotter Colder. Video is a bit nothing but the song is great, love it when the sax comes barging in at the end 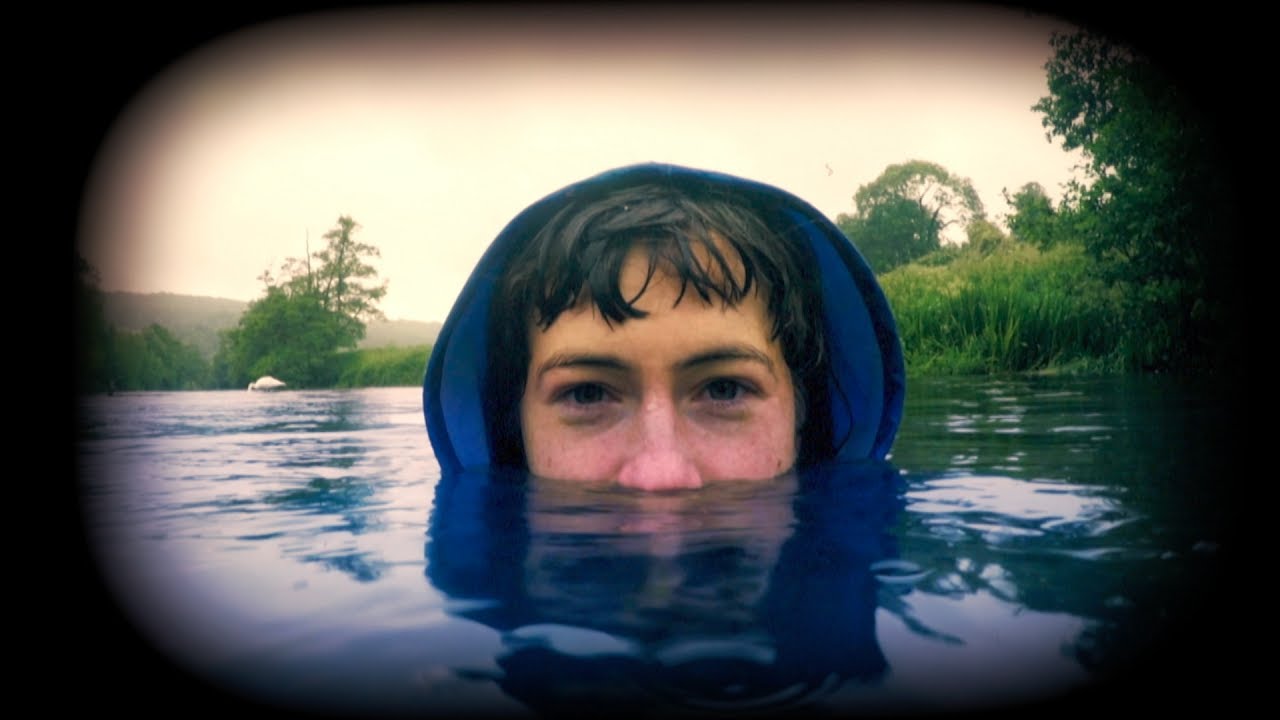 Well I like a bit of This Is The Kit. Enjoyed both Washed Out and Wriggle Out The Restless (and I’m a big fan of Rozi Plain). I will give these a listen - reviews seem to vary from fantastic to forgettable, but it does sound like she’s varying their sound a bit more. Incidentally, have you tried We Resonate by Rachael Dadd (who did a split 7" with Rozi Plain), it’s absolutely fantastic, not a weak track on it…

Hadnt listened to them before the new album was released. Nicely surprised. Really lovely record. They’re playing Green Man, so making sure I catch their set.

Yeah I saw Rozi and her band (think some/all of them might be in TITK as well) recently and got the ‘Friend’ album. Like the more sleepy vibe she has and the synth elements. Will check out Dadd!

They’re really good live, her voice is outstanding live, I love their records but always have a great time seeing them live.

Cheers for this duckie.

I realized I typed this all wrong

But yeah they’re really good live despite NOT being totally in love with their albums.

Glad Solid Grease has made the new LP. By far their best track live.

It’s good they’re getting more exposure now since signing with Rough Trade as I was a fan of Bashed Out and they were great at Glastonbury last year. It seems to be becoming common practice nowadays for indie labels to sign acts after they’ve already released an album or two (see Sleaford Mods, Julien Baker etc).

This is just gorgeous. The tones and textures on All Written Out in Numbers for example are terrific.

Wow, what a great song!!

Gutted that I didn’t watch them at Glasto, now.

The video is cool as well. Best vid I’ve seen for a long time.