@TheCartelDel
Microsoft have announced their AI "VALL-E" Using a 3-second sample of human speech, it can generate super-high-quality text-to-text speech from the same voice. Even emotional range and acoustic environment of the sample data can be reproduced. Here are some examples. https://t.co/ExoS2VWO6d
2 Likes
hip_young_gunslinger 9 January 2023 16:36 #2

This is all going to end very badly isn’t it 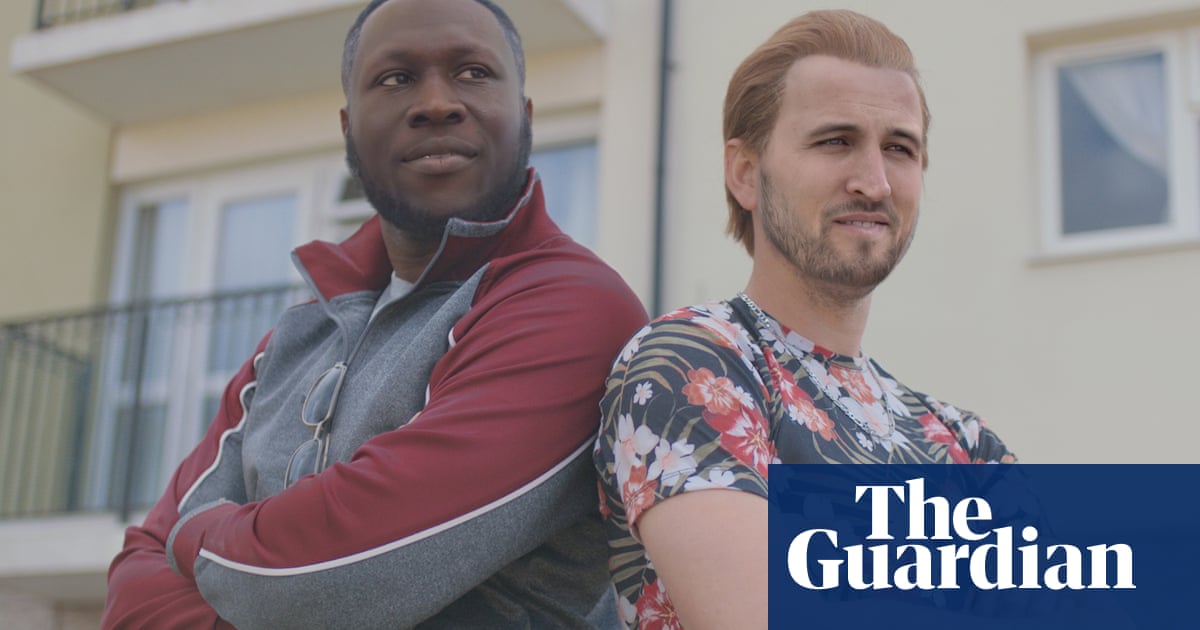 Behind the scenes of TV’s first deep fake comedy: ‘None of it is illegal....

Is that Harry Kane and Stormzy arguing over a broken patio tile? This new, CGI-assisted comedy is astonishing to watch – but is it ethically OK? 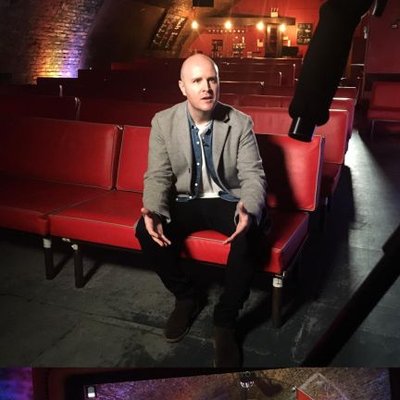 Looker is a 1981 American science fiction film written and directed by Michael Crichton and starring Albert Finney, Susan Dey, and James Coburn. The film is a suspense/science-fiction piece that comments upon and satirizes media, advertising, television's effects on the populace, and a ridiculous standard of beauty. Though sparse in visual effects, the film is the first commercial film to attempt to make a computer-generated, three-dimensional, solid-looking model of a whole human body. However,...

Stop making AI right now. Absolutely nothing good can come from it

A while ago AI was considered to be this moment, that when it was invented was something incredible and meant that a machine could basically just become self-aware or decide to act in its own interests and kill us all or launch itself into space. A proper line in the sand of history. And now it seems like it just means chat bots and related stuff.

Yet again, life has disappointed.

man’s pursuit to make himself obsolete is incredible

^ this was written by a robot

Harry Kane and Stormzy arguing over a broken patio tile I don’t think we’ll get to ASI even if the tech was there. You would effectively be creating God I suppose and the solutions it would devise for our problems would probably look a lot like a perfected form of communism so Thiel et al would take a hatchet to the mainframe lickety split. Or program it to be evil.

I wonder if our resident ai has anything to say?

The only real failure in life is not to be true to the best one knows. — Buddha

Nah that was actual Farage, dude.