This is the second time this has happened

Oh yeah sorry about that 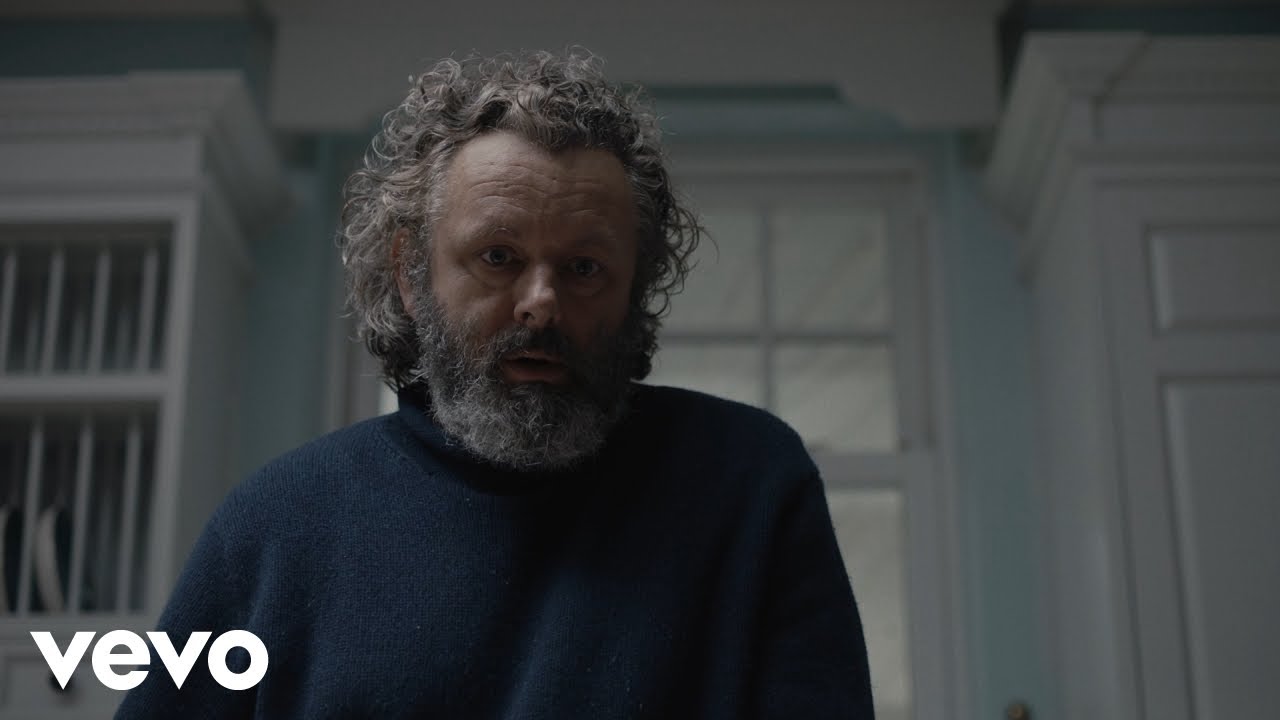 Think that’s bad, look at the fucking state on this:

Probably fell from the sky

GET OUT THE HOUSE NOW

THE BREAD IS COMING FROM AN INSIDE LINE 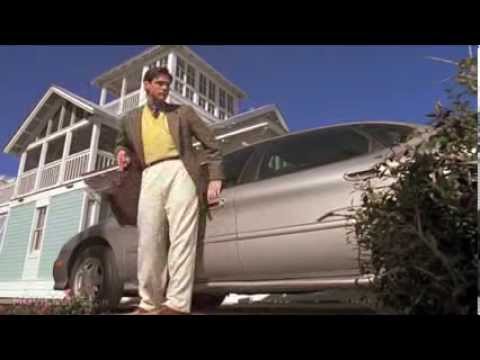 I mean I ended up with a spoon on my bedside table last night for some reason. So you’d think maybe I’ve decided to go outside and eat plain bread at some point. But we were out of bread. So it’s not ours.
And this is the second time it’s happened.

They have to do it with piss and shit too so count yourself lucky!

And then sliced it in half, ready for action

Eat the bread with the spoon, like a proper aristocrat.

And then slings a pack of crisps opened, pub style, to the side of it

HAHA YOU CAN STILL SEE WHERE THE LAST SLICE OF BREAD LANDED AGES AGO! LOOK! SOUTH WEST OF THE NEW BREAD! BECAUSE WE LEFT IT THERE FOR SO LONG! HAHAHA YES