This review of the Cabbage album is a disgrace

that is absolutely fucking appalling.

expect this to be removed promptly. I’m cancelling my patreon until it is

Are they innocent of the alleged offence? 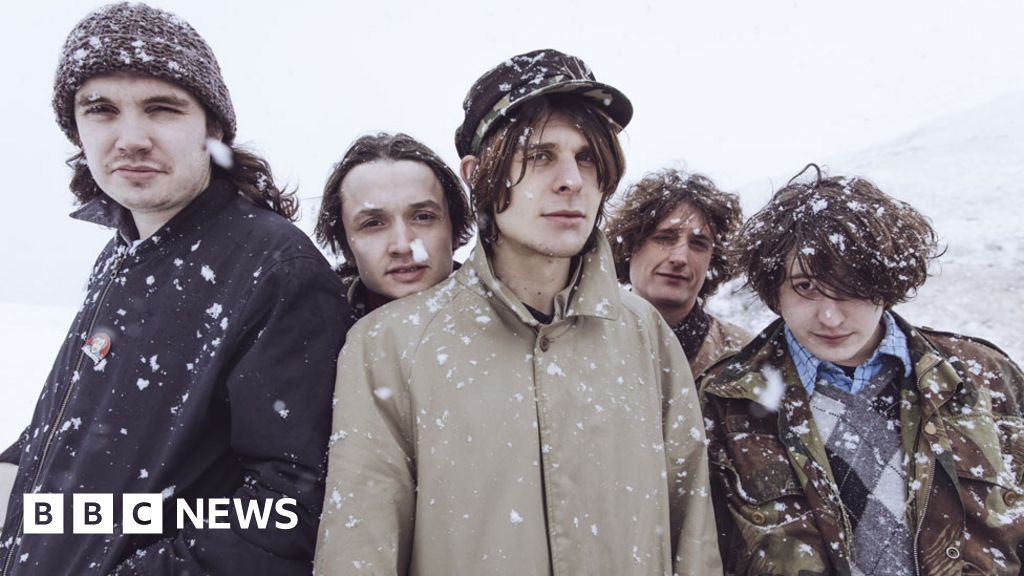 Manc band on their "difficult debut album" and the "violent wisdom" of Mark E Smith.

Investigation not taken further. Couldn’t find anything beyond that.

I don’t see why the review is a disgrace then.

Using that sort of language about sexual assault allegations, when there’s such a problem with victims not being taken seriously, is tonedeaf and irresponsible journalism

I understand that. If the band member is guilty he really should be prosecuted. If he’s innocent I don’t see why the album being reviewed is a disgrace.

The album being reviewed is fine.
The review is a disgrace

The OP states that they can’t believe it’s on the website. I agree the review is a disgrace.

Does Dom Gourlay post on the new boards? Didn’t expect to see his name against the review.

I’m assuming he means the review rather than any cabbage review but not gunna put words in his mouth.
For my part they absolutely warrant having their music reviewed or whatever but the tone of the contextual stuff in the review is unnecessary and inflammatory to the point of reading like a reddit post

AFAIK the incident itself is now widely accepted as having been a misunderstanding (could be wrong on this mind), but calling people libellous and distasteful for calling out an incident they innocently seemingly mistook as being an assault, in the interest of making gigs safer for women, is not a good look at all.

The original tweet was third hand and made by someone who wasn’t at the gig and had multiple errors such as the date of the actual incident happening. The band had spoken to the woman at the centre of her incident and her father after the gig, though I’m not sure if she has said anything publically.

If you’re being vilified for something that hasn’t happened (the original tweet stated the singer had pulled the girl by the hair and forced his face towards his genital area) then I’d say that’s unfair?
If the original accusation was true and that is what he was villified for then obviously that’s fair.

The original tweet was written by somebody who claims they saw the singer put his hand down his pants and rub it in a girl’s hair. That’s not third-hand, it’s an eye-witness account.

Dom Gourlay claims that Cabbage have been exonerated, which seems to be based on the Louder Than War interview with Cabbage’s singer. The singer claims the venue conducted an investigation and heard from the girl’s father that she wasn’t assaulted. There’s no indication in the DiS review or the Louder Than War interview that this claim has been corroborated. And nobody, as far as I know, has spoken to the girl who was allegedly assaulted. Neither she nor the witness has released a public retraction.

So the argument that this is a “false accusation” doesn’t have much journalistic integrity, at this point. So it’s odd to lead off a review with this underdog narrative, unless the writer has conducted some independent research, in which case it ought to have been stated up front.