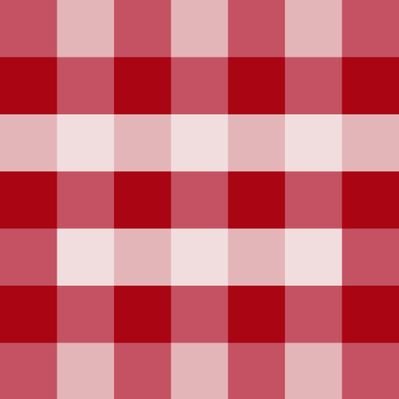 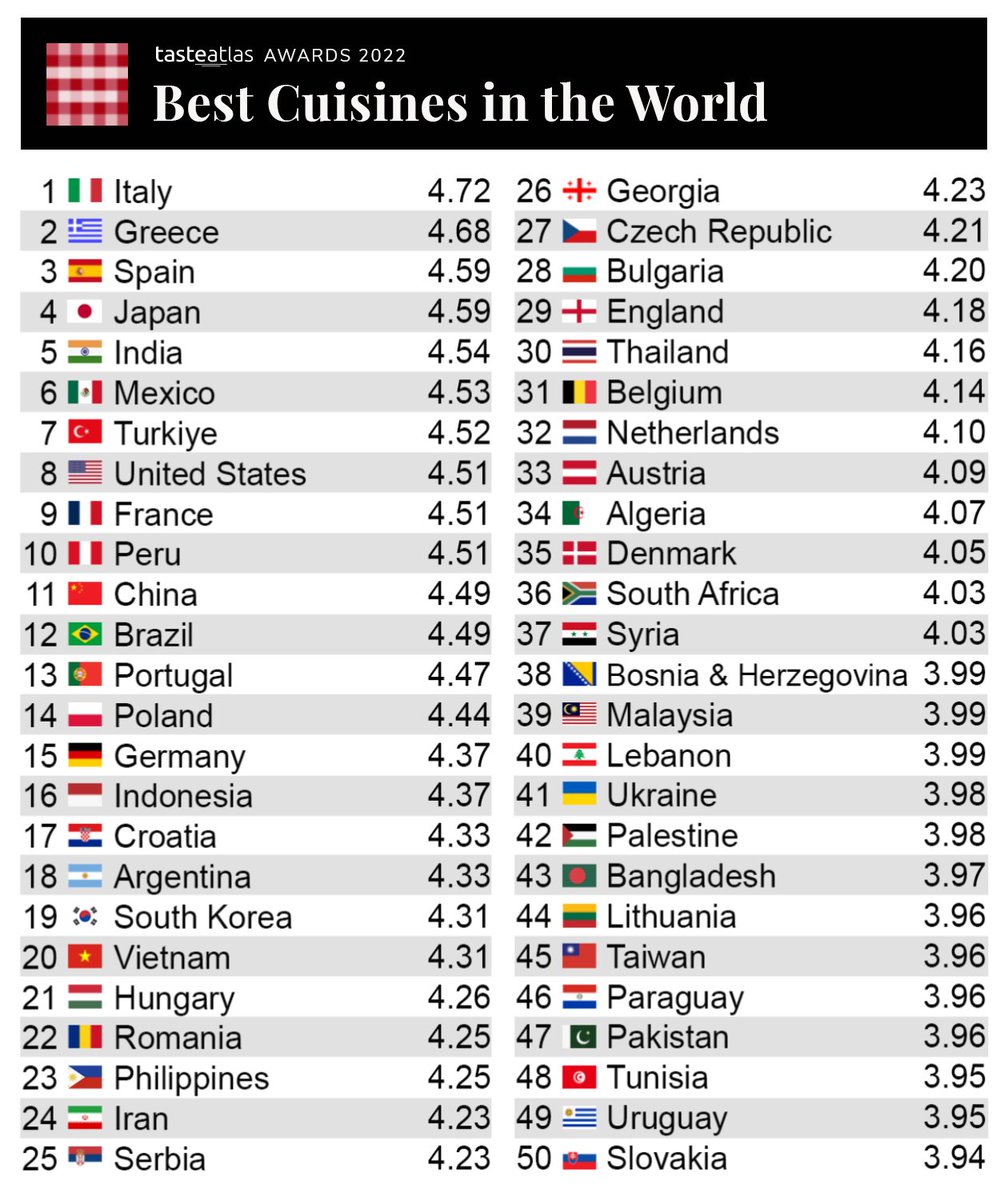 It should clearly go:

Well except that pizza does come from Italy so I think it’s probably okay they’re that high up.

Is Greek food including kebabs? Just trying to think what the most popular things are that have weighted this list, really.

And as if the United States has a cuisine?! Come on now.

Actually Moroccan not being on there is odd.

Fuck, just spotted ‘England’ is in the list. WHAT ON EARTH?!

Greek and turkey is the same stuff let’s be honest

Not a fan of fragrant rice im afraid so unfortunately the whole cuisine gets written off. I don’t make the rules

There’s yer top 5. France should probably be top cause they invented the pasty but we perfected it so here we are.

Has anyone else lost the will / ability to muster the energy to either be performatively outraged or do yet another bit, on food ranking nonsense?

I’m getting mad just glancing at that.

Wish I hadn’t glanced at that.

Obviously that list is stupid but it is quite amusing to see England ranked beneath the mighty cuisine of Bulgaria.

Nah people keep dm’ing me to make this thread, some of them get quite personal.

I thought so, but Greece at number two has literally boiled my piss

I’d probably use a stock, but each to their own.

I’d go India-Mex-Italy top 3 but yeah more or less there.