Dunno. Just seen a couple on twitter is all 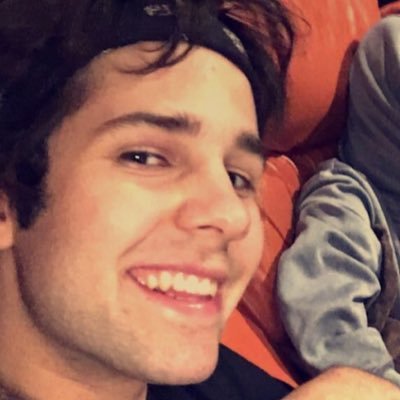 Hmm. This is possibly true depending on the temperament of the kid involved actually.

The child is crying quite a lot. Probably too much for this to be funny.

Probably funny first time, but a load of influencer twats will do it, then everyone will do it, and we’ll all decide it’s awful. Not watched. Copy paste this for the next thing.

The child is crying quite a lot. Probably too much for this to be funny.

I feel very bad about finding it amusing now. It seems like he’s a well-loved kid by the reactions at the end though, no? I’m clutching at straws here to make me feel less guilty I think…

south park did it!

this is so good.

this is the best thing i’ve ever seen. gonna try it out in class next week

Watched it now. Actually quite funny if you watch to the end. Kid seems alright. Clever prank, heh.

I can see it being funny in certain contexts, but I can also easily picture it being done by those total psychopath parents where they see no problem in totally punkin’ their kids brah on their insane YouTube channel by dressing as Santa Claus and drop kicking a toddler’s beloved pet dog out the window while dry humping a Christmas tree and eating the circuit board of their ten-year-old son’s new Nintendo Switch

how does he not spot the cameraperson though?!

south park did it!

Cruel or not, it’s considerably less funny now that I know this either way…

Haven’t watched it, just don’t like it when people wind up/lie to children for entertainment like they are toys, it’s confusing enough being a kid

^this, I can still remember things like this from when I was little and it was horrible

I also find the parents giving lemon slices to their babies as if it were a regular fruit to film their reactions thing really nasty.

but the camera follows him around.

the kids probably an actor / comedian

or a footballer’s brother sponosred by the airline or something

This video is problematic!