This Time With Alan Partridge

I’ve been working my way through the first audiobook and I’ve been enjoying it way more than any of the latest TV stuff. I definitely prefer seeing his personal life rather than seeing his broadcasts.

Found this funny though: 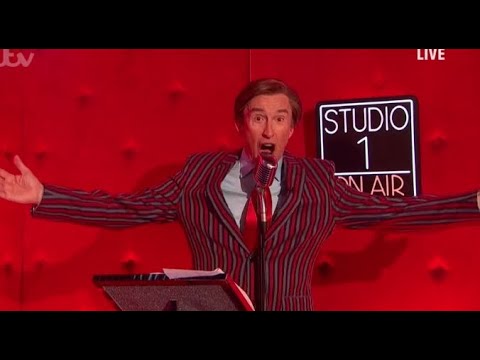 Coogan is a fantastic actor imo, you can tell he works really hard

Anyone who’s never watched it should watch Stan And Ollie.

Great, now that theme song is an ear worm again

Wasn’t a massive fan of Strategem. Some very funny bits but a lot of the second half left my cold.

Saw it last night at the O2. I’d say 90% of the first half landed well but the 2nd half was pretty shit. All the segments seemed extremely drawn out and just a bit…rubbish. We left to avoid the rush as soon as the medley started. The song at the end of the first half was utter dogshit so didn’t think we’d be missing much.

There was some total gold in the first half though, so it was worth it overall.

For some reason I went in thinking Stratagem was some kind of life coach program/seminar and it would be played fairly straight with a lot of shit PowerPoint, but it wasn’t that at all. It was good but more gag heavy than I expected.

Would have been very happy with 90 minutes of this tbh 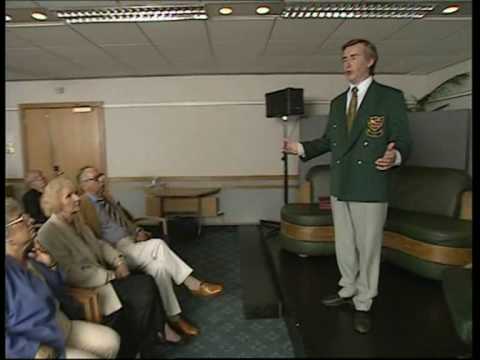 Yeah, I don’t think the second half worked nearly as well as the first. I got the impression that with a bit more thought, it could have really nailed it though, by following the structure of his PowerPoint list, or to sow the seeds of his failed relationship throughout, a bit more cleverly than it did.

The first half was excellent though, even if the Hamilton and Common People songs could have come from a completely different show.

I totally lost it at “the twin towers have fallen” line. Probably my highlight.

Very much enjoyed this part

For some reason the bit about turning his garage into a one man squash court and thinking about throwing away a picture of his children absolutely sent me. I enjoyed the bit with his 10 year old self too.

It was funny but second half less so than the first, which massively could’ve benefited from better structure.

Why do people do that?

Keep chuckling to myself about Lynne being a “visual deterrent”.

New Oasthouse tomorrow not sure about the beard

Love this sort of Partridge

Is it the most hopeful ending to anything Partridge? It was bit obvious the garage was going to catch fire

Think episode 3 was my favourite