This week is History Week!

I look forward to discussing history with you this week in an educational and civilised manner!

Let’s hear about your experiences of learning about history at school and historical topics that freak your nut out to this day.

Still can’t believe Henry VIII upended the entire fabric of English life just to get a divorce and have a son ffs, absolutely mad when you think about it. Also everything that happened in the life of Mary Queen of Scots, queen of Scotland at 6 days old and then married the lad who might have murdered her husband (also a murderer). WILD.

Excited for this, love a bit of history.

Remembered a horrifying moment where my quite odd history teacher (he used to cry when talking about Mary Queen of Scots being imprisoned) explained that the part of Rasputin’s eventual murder where he was supposedly shot multiple times at close range and survived was perfectly plausible. Because, he said with a slight grin and a perfectly pleasant tone of voice, that his sister (blurring for violence) . Just… no words.

Oh wow. That’s deeply disturbing, both the blurred bit and the crying about Mary Queen of Scots bit.

My history teacher, while telling us about Henry VI and the Wars of the Roses at A level, explained what a catatonic coma looked like by staring into space for the last 20 minutes of the lesson. (It worked, got 99% in that exam.) Also got us to act out the Battle of the Somme using tables as trenches. And taught us about Charles II of Spain (all 8 of his grandparents were closely related to each other and he had more messed up genetics than someone whose parents are brother and sister, was incredibly unwell for his entire life and his death sparked a very violent war of succession

his portraits are quite tragic)

in primary school we used to have the same substitute teacher come in any time the usual teacher was off and every time she was in she would teach us about the Famine. Bloody loved the Famine she did.

Also liked to teach us poetry but I only remember that because she got us to write poems about the Famine once.

We used to keep a running score of how many times our teacher said “basically” (it was her verbal tic) or her favourite phrase, “in a nutshell”. Would be dozens in a single lesson.

the best bit of history is when you find out that received wisdom about aspects of history are wrong, isn’t it.

like those archaeologists who found that actually quite a lot of Viking warriors were women (which had never been considered before) and the coursework we did at A-level about the Spanish Inquisition and found that loads of historians reckon the Spanish Inquisition wasn’t that scary at all - only 35 inquisitors for the whole of Spain, loads of rural communities didn’t get inquisited, those who were imprisoned by the Inquisition went to wayyy nicer prisons than ordinary ones. mind. blown.

NOBODY EXPECTS THE SPANISH INQUISITION! …to be pretty ineffective and not that bad.

we had a Latin teacher who did this with the word “yeah”. would say it twice for every name on the register at least. ended up with a count of 214 'yeah’s in one double lesson (1h 40m) one time.

she was a nice lady but not a good teacher

CW: My history teacher is in prison because he was a child sex offender.

Not related to this, but I have a history degree!

One of the best things about degree-level history is the amount of ‘Yeah, you’ve heard about this, but it’s all balls, read the actual broader history and do some historiography and you’ll understand why that’s total shit.’

Reckon history teachers have the biggest gap between enthusiasm for the subject and ability to teach the subject to exam standard. Could essentially write off a lesson with our A-Level teacher if you said whatever we were studying was “like that bit in Forrest Gump”.

How history was taught in secondary school, and the areas we covered, was so boring that I went from loving history to thinking it was the worst subject ever, if they could put me off - given that my job now is basically a historian, then I feel so bad for people who didn’t like it to begin with.

I hope things have changed since I was at school and crop rotation and lengthy-essay writing is off the curriculum.

History was my favourite lesson at school. I always like the fact that I absolutely messed up whatever signals my parents were getting about how good a pupil I was because of the fact that I got two letters sent home from school – one about their hellion son sending a prank email that went horribly wrong and getting a week’s in-school suspension, aaaaaand another one about how goodie-two-shoes nerdy boy’s cartoons about history had been praised by our teacher for “bringing history to life”.

History was great. Respected our GCSE teacher in particular for teaching the subjects to us in a way that recognised us as mature ppl (despite, you know, everything - I should note me and my friend’s history cartoons were incomprehensible to anyone who wasn’t us by this point) - we obviously didn’t learn as much about it as you’d really want kids to be taught, but he would make a point of bringing up the darker side of the British Empire that was often missing from the curriculum and that was really cool of him in retrospect.

A lot of the best history I’ve read is stuff that’s never going to be on a syllabus (Lynsey Hanley for life), because it actually deals with people’s experiences of living in places and interacting with society. I think if we didn’t have such a Tory view of history (or actually a Whiggish one, that of progress and ‘great men’) people would find it much more resonant.

This is how I felt about the jump from GCSE to A level - from learning about Soviet Russia and how useless and stupid WW1 was to learning about 16th century agrarian policy (and 3/4 modules at A level were at least partly about the Tudors, although one was more about Spain during that period than England - but still!). So, so, so dry that I lost my love for it quite rapidly.

Horrible Histories are one of the best things ever for getting kids into history, although they can be a bit reductive sometimes or run with a debunked myth because it makes such a good story. Actual taught history tends to be a bit less exciting though.

I love this, really love learning about history, at school for gcse we had the option of studying ancient history or modern world history, I chose modern world, to be honest mostly to avoid learning about industrial revolution again which had taken up a whole term in year 9. We covered jack the ripper, ww1 and 2, the cold war and vietnam war. History that had been taught to me at school was very eurocentric and ancient egypt which we had studied in primary school was very whitewashed, not helped by the Hollywood films that cast white actors for Egyptian royalty etc which was shit. In my 20s I learned a lot more by researching ancient civilisations in south America, Asia, particularly the middle east, and most of all, Africa. As an african muslim growing up in the west, particularly post 9/11, away from my parents I didn’t really hear much beyond the narrative that muslims = sexist backwards violent and Africa = poor diseased full of failed states, reliant on handouts from the benelovent west, which didn’t do much for my already diminished self esteem. Though I had a great upbringing with parents who always reinforced that being black and muslim was good and nothing to feel inferior about, it would have been good for african, muslim or african and muslim empires and kingdoms who flourished to be talked about at school, and achievements and things first done by non Europeans like the origin of maths, chemistry, writing, plumbing, medical discoveries etc which were done all around the world outside of europe. One kid at school in year 5 once said to me, straight up, “what did black people invent” and I remember not being able to recall anything other than names like Thomas Edison, Galileo Galilei etc, because that was what we were taught. You still get people trying to push the theory that aliens built the pyramids because they can’t comprehend that black Africans did all that

Without a doubt every lesson (on any subject) I’ve ever had that’s stuck with me has been because a teacher has gone off the curriculum - Mrs Harvey in RE teaching us about censorship by playing us songs that had been banned at one time, Mrs Coan in primary deciding to teach us some sign language and Spanish, Mrs Collins bringing in her Anansi the Spider books and teaching us about Africa, Mr Roby teaching us about pretty much anything we asked him to, unfortunately none of my history teachers attempted this and as such not only were the lessons the most unremarkable moments of my education but that I don’t even remember any of my history teachers, nevermind their teachings. Literally switched off my brain in history so crop rotation in the first term of the first year is my only recollection. Put my brain out to fallow. 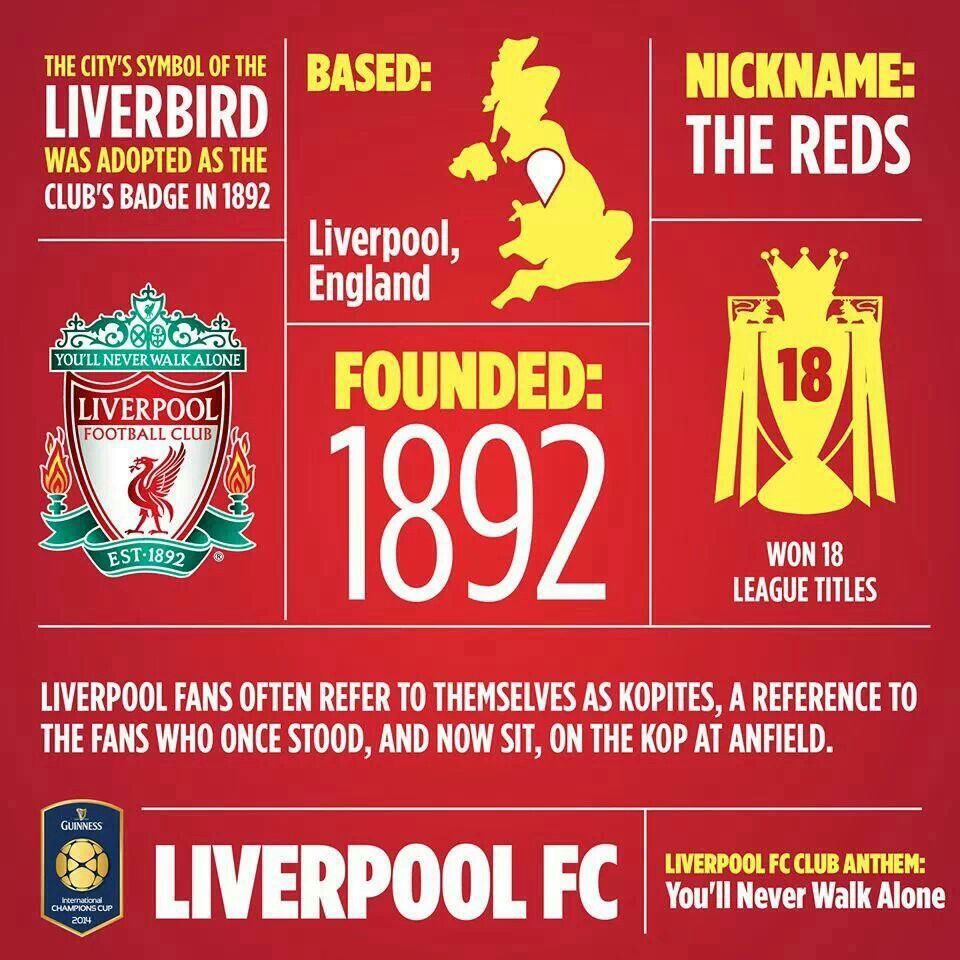