started to really like throat singing now after initial bemusement. The backing is usually good folk drone kinda stuff too. Also tons of songs about horses which can only be good. 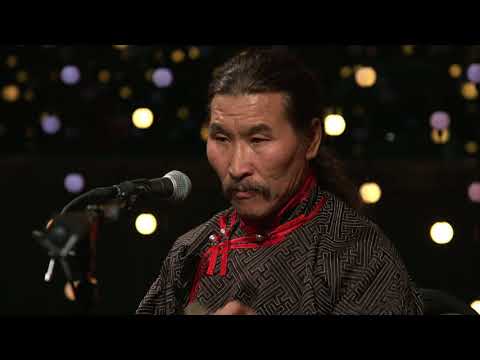 doubt there are any legs in this thread but any other fans? Anyone tried to learn how to throat sing?

The Tuvan singers were on that Simon Reeve doco about Russia the other day. I’m quite partial to a bit of the ol’ throat singing, but never too sure where to begin with it.

I saw that! Was nice seeing the family aspect of it. I’m in the same boat really regarding getting into it. Just downloaded an album from the guys in the video, will let you know how it goes down

Khusugtun were pretty amazing when they played the Human Planet Prom a couple of years ago (feature starts at 2:15). 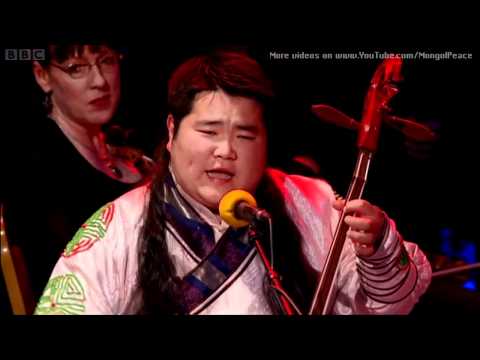 Heavier than any guitar bullshit imo 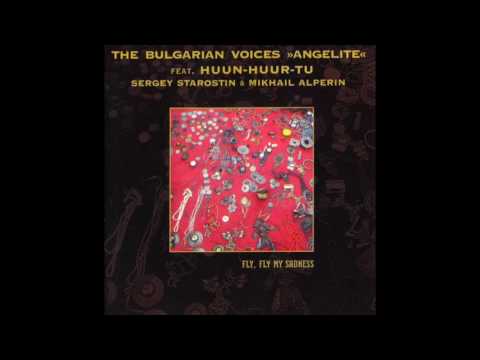 Any of these lads in death metal bands?

If I trust his wikipedia, this excellent tuvan band called Yat-Kha is sometimes heavy metal in their songs but I don’t know them enough to confirm

Anyway, here goes one of their finest songs (among the ones I’ve listened to)