This man plays drums in U2.

To this day nobody knows his name, not even his parents.

Is he fine tho

No idea, who cares?

You say he plays drums, yet you provide us with only proof of him playing a single drum.

Just to say I enjoyed the reference. Ignore Maoam - with this and the exotic Joe thing earlier he’s having a really bad day

We salute you, Razorlight hat guy.

Think The Guardian would be a good name for him actually

Reminds me of my pal composing one of my favourite tweets

Re: Chasing Cars being the most played song on UK radio this century - the anonymity of most members of most big indie rock bands is prob quite a pleasant life? Snow Patrol's bassist will get royalties for years and just mill about his area, no-one recognising/bothering him.
6 Likes
Choccy1983 30 March 2020 16:16 #9

Around 2001 I went to see ash who were supported by a then relatively unknown snow patrol. At the end of the gig gary lightbody was on the merch stall so I took the opportunity to get a signed CD. After gary signed it he handed it to someone else on the customer side of the table, to which I said ‘No no that was mine’. Obviously he turned out to be another member of the snow patrols 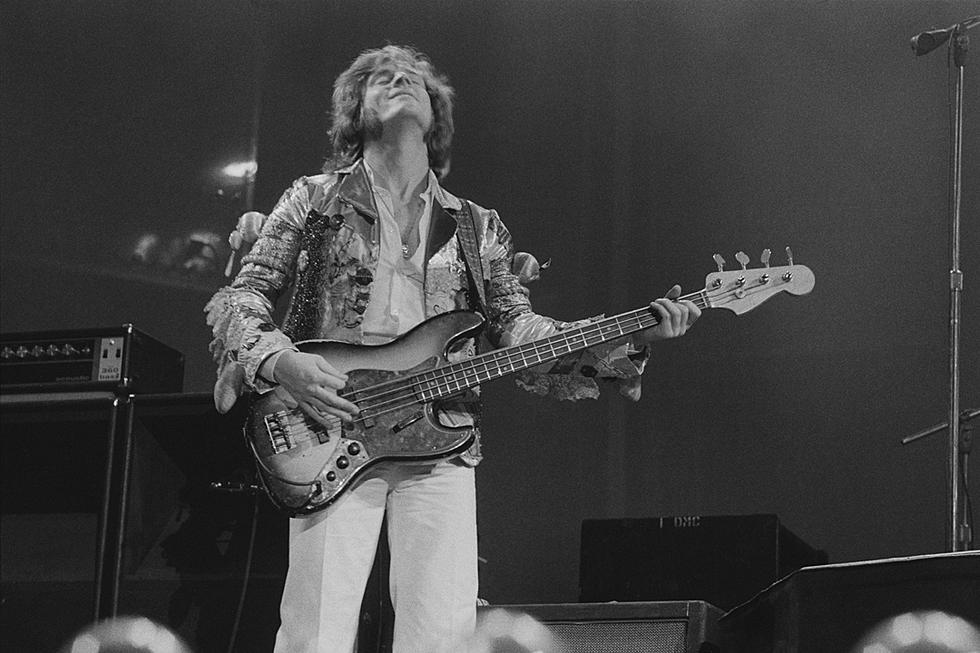 The most talented band member in a band of household names (except for him).

The fellas who play the dustbins and crowd surf through every song in the Slipknots.

The guy from Fuck Buttons who isn’t Blanck Mass

He’s a good bassist. But as you rightly point out, could walk straight past you in Tesco’s and nobody would go “is that the bass player from Muse?”.