I mean sure, merging back can be a huge process. But I think it’s more about that being the process overall.

i.e. you would only merge small bug fixes directly to the root and anything else is a merge from a branch. That way you are coordinating all your big mods. I take my branch and when I merge back the code is mostly as it was.

You’re doing your big mod on a different branch but at that point you then merge down from root to your branch and adjust and on the schedule you’re next to merge up to root.

It’s hard for me to really judge because we creating huge pieces of software based around big DB changes and whole sections devoted to one particular type of insurance processing so when you branch and merge back you’re often fairly isolated from a chunk of the central code processing.

Yep, fair, that’s a totally different environment, so I’m sure the best-practices are different too! With a lot of our stuff we can ship changes on-merge, measure traffic and revert if anything looks wrong, so it doesn’t make sense to have big “releases” rather than just getting stuff out when it’s ready.

oh man,I’ve been in debug hell for the last 2 weeks but fingers crossed today I’ll see light at the end of the tunnel.

It’s VHDL on an FPGA (hardware description language). The project in question I had a unit test for that was really quite thoroughly tested and working back in January. Then once it was integrated into the wider project it started failing. It took 2 days to work out why and it turned out my unit test didn’t quite cover the final scenario as well as it should.

I’ve had a slow grind to optimise it in several places, a few wrong turns, all to squeeze a bit more performance out and to fix a couple of corner case bugs. I’ve started some days on a bright note where the previous nights build has done what it’s intended, and then the afternoon has gone to shit. I’ve had other days like yesterday where I started on a downer, not sure where to head next, got my shit together and written down a plan, then yesterday afternoon I found a bug that explained a lot of what was happening.

So glad I’ve been left to get on with this at home undisturbed, but so often with stuff like this you need that rubber duck to talk to and stop you going down a rabbit hole. But then I know in the office I wouldn’t get the concentration I’ve needed. Software eh…

For some utterly baffling reason the actual company office seems to have issues letting me connect to an Amazon Workspace machine and also some servers on AWS sites. Doing my head in as it doesn’t even seem to be consistent. Office IT aren’t able to help as apparently our firewall stuff is all controlled remotely and I am not even sure HOW to explain the problem to them.

I develop our mobile phone app. And every time I push out a new test release and install it. The version it’s actually uses is the official released one, not my Beta. It’s so weird, uninstalling it, clearing cache, rebooting phone. None of it works.

It’s like there is a hook that when I click to install the test APK it heads off to the Play Store and uses the official one. Only just started doing this as well. This should probably be a Work Irk, to be fair.

Can you shut off the Wi-Fi and data and then install the APK directly off the stored data on the phone so that it can’t possibly reach the Play store?

I’ll give that a go. I thought it could also be looking on the FS for the old cached version in some way too, but cutting data off as you suggest would rule out the Play thing.

Probably doesn’t belong in here - but does anyone have any recommendations for free / cheap remote control software (a la Team Viewer)?

On another note - got fairly hooked on this guy’s videos 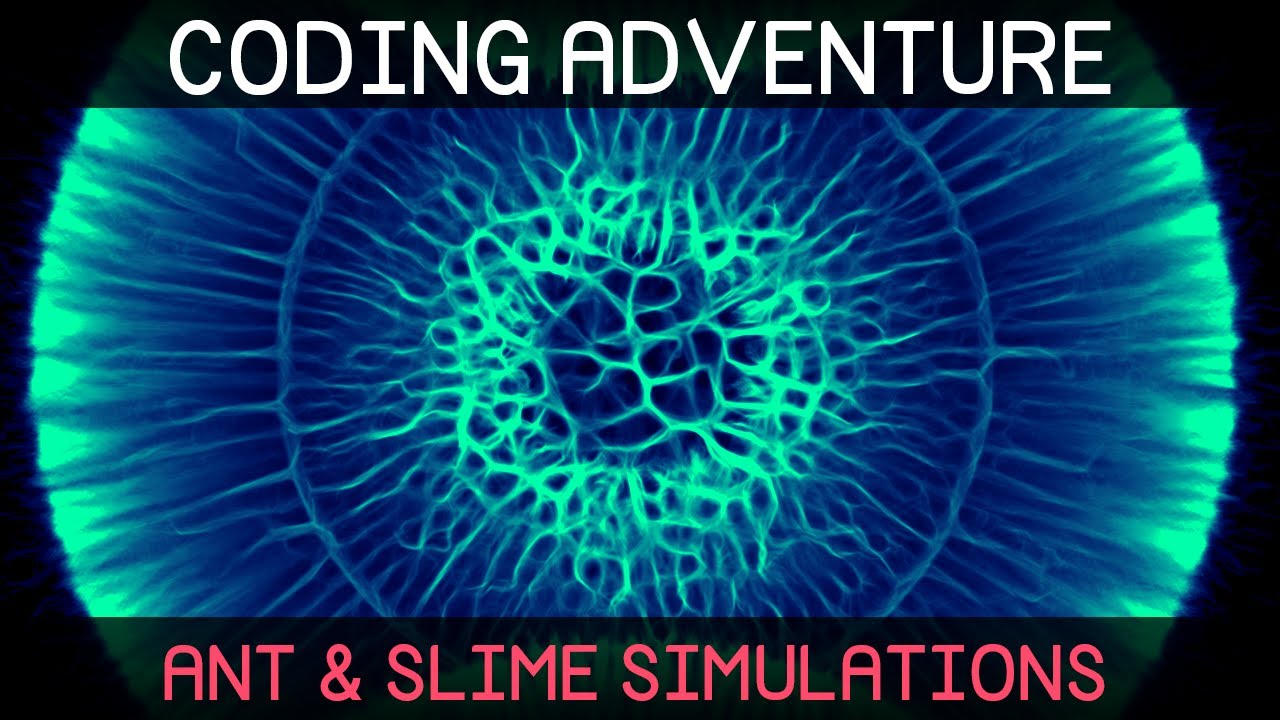 The chess one is good too - I’m reasonably proficient in C# but never done anything fun. Might look into doing some basic stuff with Unity.

I am guessing you mean Unity the game dev tool, not the injection thing from MS?

I’ve played with it a little bit (game dev one) and it was quite fun. However, I found myself writing code at 9am on a Sunday morning, when I had also been doing that all week too, so haven’t done too much more.

I’m the only developer to work on a new client we’ve taken over from a different partner. I did a change that took 150 hours plus and now support and the consultant think I have an encyclopaedic knowledge of the whole system. Something went wrong with one of their imports written by the previous partner and now everyone is beating down my door to fix it.

The import functionality is actually brilliant and can do 101 things but because of this, all the variables and functions have the most generic names possible and have been written using Hungarian naming so everything is gRecRef, lRecRef, pRecRef etc.

It’s been a nightmare to untangle but I finally got it sorted yesterday. Never want to see that customer’s server again

I am guessing you mean Unity the game dev tool

Yeah precisely. I used to mess around and create little games on my BBC Micro as a kid, but have only done boring business application stuff ever since. I have the same problem though - do I really want to spend my spare time doing more coding!