OK, I know I have put some stuff above when the podcasts dropped. Listening in full now -

On the whole - it’s quiet disappointing, but not without its charm. The production is better than pretty much anything he’s done since Zeitgeist, and there are at least two decent songs here. If this carries through, we might even get one or two really good ones. I am holding out hope there may be something scattered across the other discs. It seems clear at this point, that lyrically he just does not have any kind of desire to connect any more though, which is the biggest disappointment for me. The concept is Coheed lite and doesn’t elevate the material as a result. The more extravagant elements feel like total misfires, and something done much more successfully on something like say, Diorama. Ah well - fingers crossed for a couple belters. 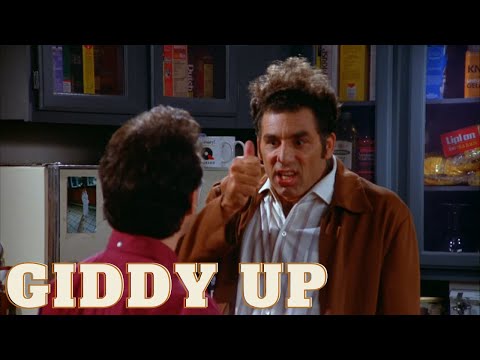 Maybe D’Arcy was the true genius behind them all along

Delighted at how much Hooray is boiling the piss of fans on Reddit. Seems like a fun goofy song for his kids.

I like the album quite a lot already. Tracks all sound better than they did in crappy podcast quality. But then I love Cyr.

I think the podcast album roll out was an interesting idea i just dont get why the album was released today when theyre only up to hooray on the podcasts. It doesnt make sense to release it on a tuesday unless they were all done.

Having a poorly timed flat day and it’s going to take multiple listens for me to process this anyway. But first three impressions:

This chat made me fascinated to hear Hooray! so I’ve given it a listen. Sounds like Coming Up by Wings.

Hooray made me smile a bit, which is apt, as I think I screamed Hooray the first time I saw The Smile this year. r/SmashingPumpkins - Cash Car Star if it was on ATUM 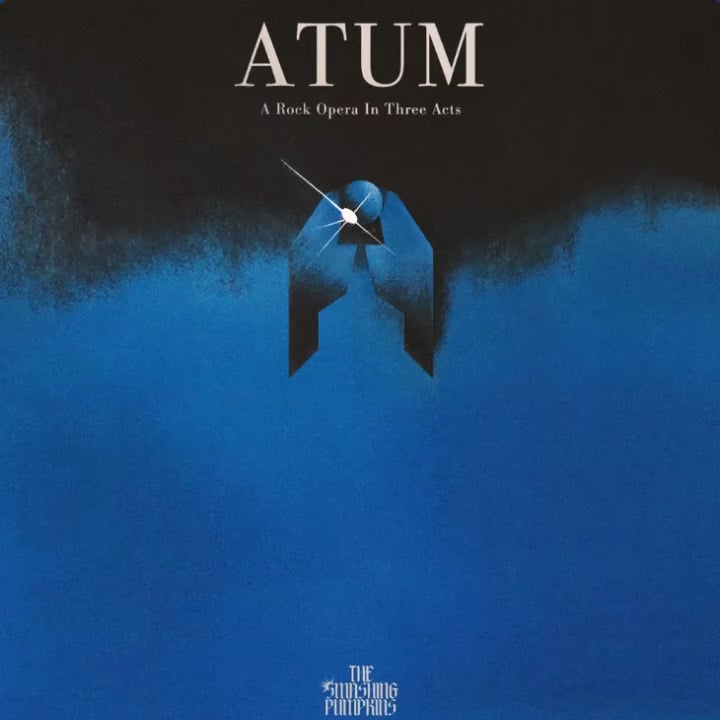 r/SmashingPumpkins - If Hooray! Was on Machina 2 - reimagined cover 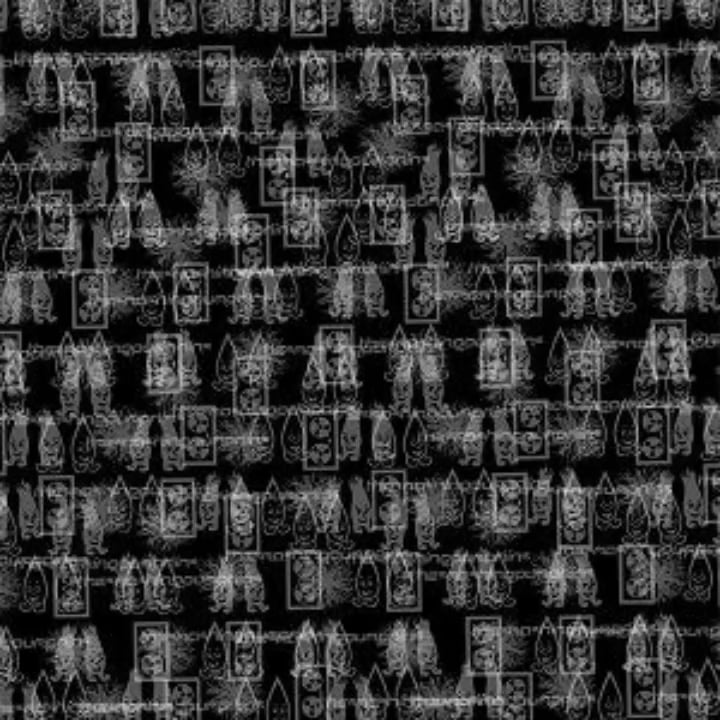 Machina II is really good and I am LISTENING to IT

Really not sure why Netphoria is shitting on The Golden Mask specifically. Think it’s a standout so far honestly, melodically it kind of reminds me of Zwan.