I thought you were waiting until all three parts were released to listen to the whole thing in full?

I wanted to but given the pandemic I decided a good compromise would be one volume at a time while avoiding all individual songs. Would have felt extremely stupid if a medical emergency or something forced me out into exposure and I never got to hear it. As Jimmy Eat World almost said, “(Listen to Billy Corgan) sing now while you can.”

Enjoying Act 1 very much. It’s obviously an acquired taste and different to what they used to do.

I like that all it’s a bit skewed and lands between different worlds, with Billy trying to force his guitar playing and songwriting into “modern” rock/pop production, while also throwing in loads of 70s space synths and oblique lyrics to satisfy his desire to make a complex piece of art. It shouldn’t really work, and clearly doesn’t for loads of people, but somehow the old weird guy’s awkward attempt to stay relevant and tell a grand story is compelling for me. Supermarkets in Brazil going all out promoting the new album. Not sure reminding us of “Mayonaise” is the way to go though

This has been stuck in my head all week after it came up on shuffle. Mad that the best end-credits song was for a movie that blew chunks. 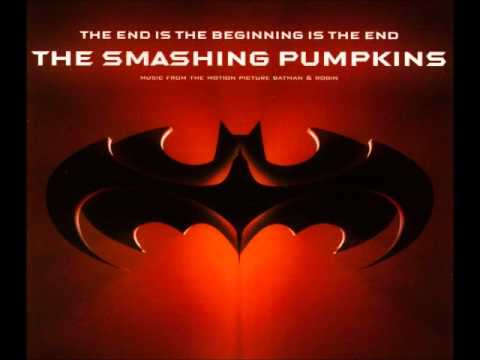 I was really expecting Adore to sound like this, back in the day! In retrospect, that was quite a turn, doing an album of (mostly) thoughtful ballads when their previous release was an uptempo song about Batman

Mono adore thru Bluetooth headband is the cosiest bed music

the new album narrative now has a robot Corgan

he’s still got it

I listened to the new album out of interest to see what all the (anti)fuss was about. I’ve not really liked them since MC, and Machina was the last album of theirs I listened to more than once (I think).

I really really like the new album. It’s nuts.

(Which led me to wonder, have I missed something? So I’ve picked an album at random for a reappraisal, went with Monuments To An Elegy, and I’m loving that too. Huh)

One of the best kept secrets in this world is that, while different from the original run, The Smashing Pumpkins reformation has been extremely good.

Steps in Time is really so, so good.

Couldn’t sleep because the entirety of the new album was stuck in my head. The hooks aren’t as immediately apparent as other albums but they’re absolutely there. Another winner from Billy. 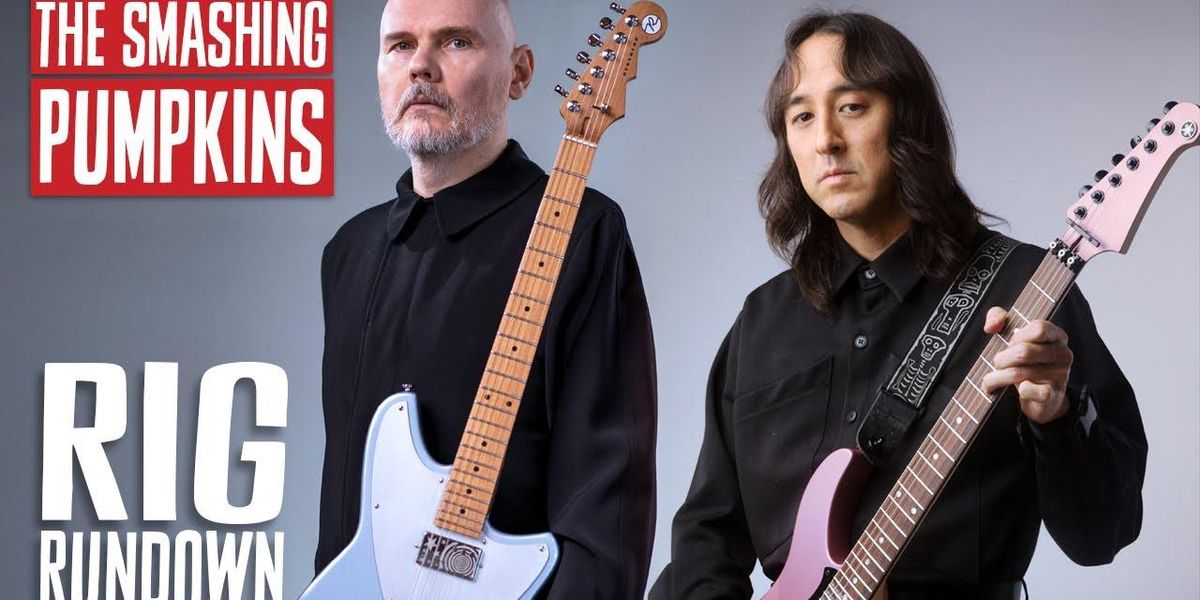 Thirty-one years after Gish, the Smashing Pumpkins are still exploring the architecture of sound in their often explosive and unpredictable songs. For their current Spirits on Fire Tour, Billy Corgan leads with his Reverend signatures and a few other...

Actually really enjoyed a second playthrough today. Its messy and his voice sounds like shit but some decent melody buried under the dodgy production. Still hopeful that there is more of a band feel as it moves forward and a bit more tonal variety but I doubt it (would be nice if each act is distinct with a clear sound palette) 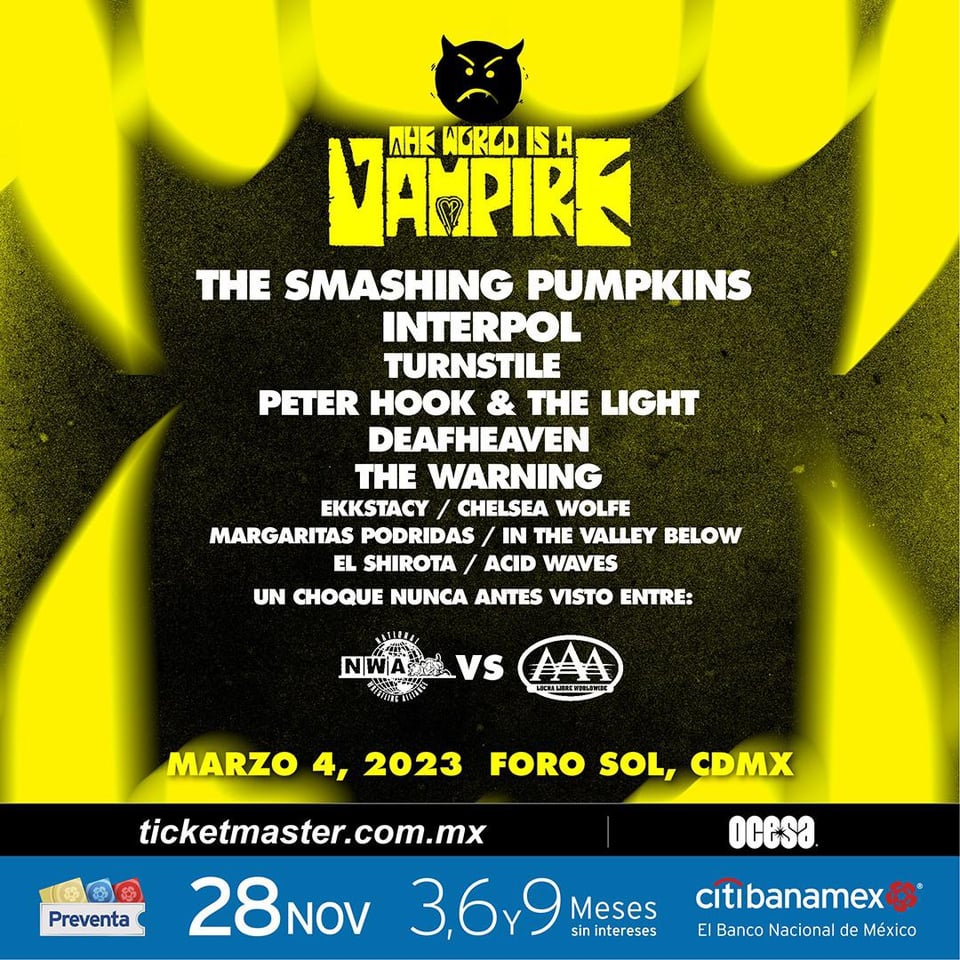 Not listeneing to the Pumpkins, but thought the thread needed to be made aware of how much like early Pumpkins this sounds like: 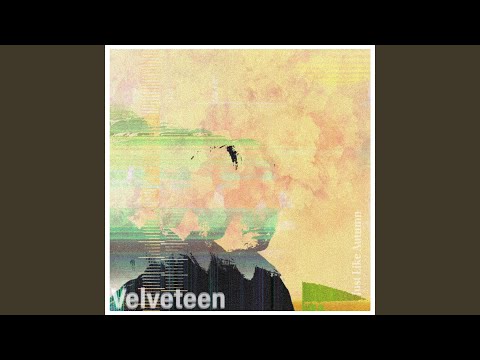