New podcast ep - tune is quite slight. It’s the most overt pop thing on here so far, sound not too dissimilar to a Teargarden tune. Rest of the ep talks through Lisa Marie’s passing which is interesting.

The screaming thread has me worked up now. This version of Fuck You is something else. It starts off fine enough but then starting after 1:20 Billy just goes for it, the screaming is absolutely vicious.

thought this was interesting a cyr cover but using jimmy chamberlain drum loops (m-audio released a loop pack of his awhile back), glimpse of what we are missing with the current stuff 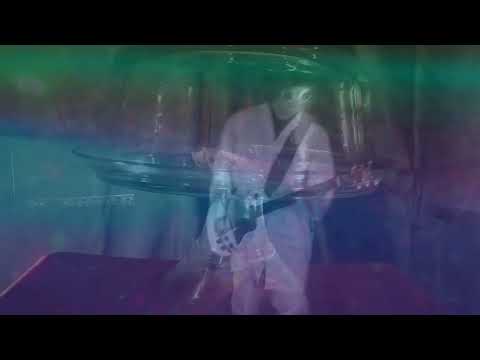 Those brief wavering strings in the background of the intro to Tonight Tonight (not the main string motif)…love that little part.

So much better than Cyr. Last 3 years of Pumpkins recorded stuff have really been a total bin fire

The Last Song sure is beautiful. 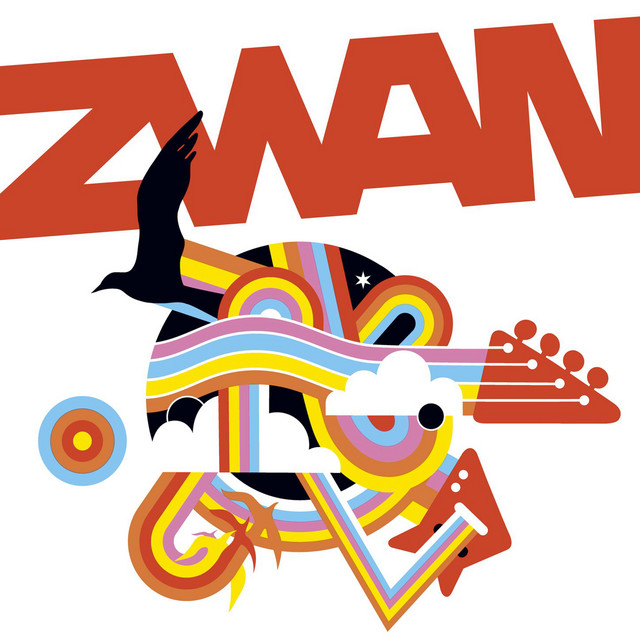 Anyway, this nearly 18 minute one from Spaceland (no Jesus I, just Mary Star of the Sea) is incredible. There’s this bit near the end that isn’t part of the album version, it’s amazing.

I grew up playing sports, I want to win and get to the highest level. I was taking three people who aren’t like that into a much larger spotlight, and their reaction was, ‘We think it’s kind of not-cool.’ I was like, ‘That’s all fine and good, but why are you ordering lobster every night? And why am I paying for it?’

Such a great Corgan quote. Like, he has a point, but why be such a dick about it

Anyway Zwan were pretty good. Shame I can’t listen to the album anywhere…

Next time I see the Zwan CD in a charity shop I’m going to buy it and see what Pajo and Sweeney were fucking thinking.

They were thinking “we’ll let the guy with a proven track record of massive singles make us rich and then we’ll shit on him to maintain our indie cred.” It fell apart because they deployed Part 2 too early. Rookie mistake.

What a beautiful song 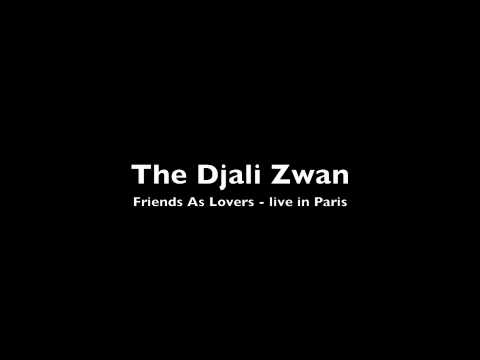 Next time I see the Zwan CD in a charity shop I’m going to buy it and see what Pajo and Sweeney were fucking thinking.

You should, I did and it’s fine. Listened to it twice and did not find a moment offensive (or memorable).

Imagining the public response if Billy Corgan had been invited to play in an indie musician’s band, decided he didn’t like the music and said so in the press, didn’t practice seriously, slept with the producer’s wife, crossed international borders with drugs, stole his bandmate’s phone to sabotage his relationship with his girlfriend, and slept with the album producer’s girlfriend. Or if there had even been the slightest rumor of any of that.

Am i right in thinking Atum pt 2 is out tomorrow?

Doesn’t get much better does it? 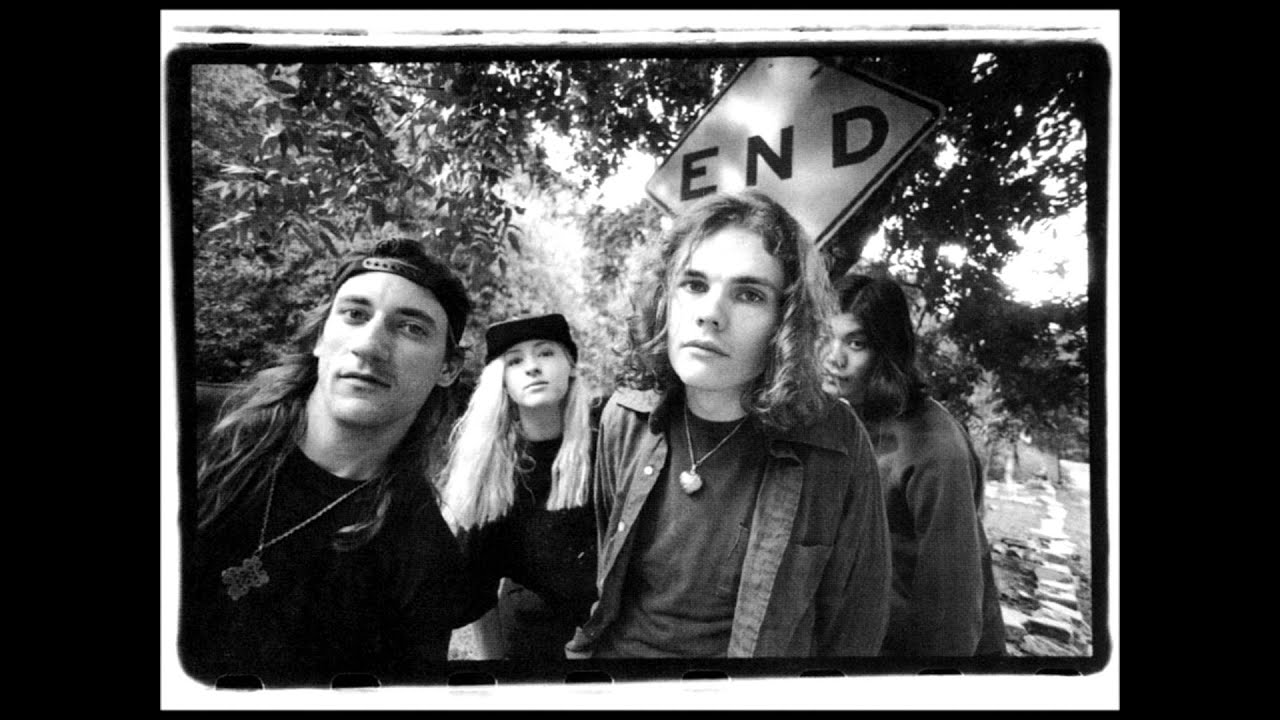 Remember hearing it for the first time at full volume at Laser Pumpkins in a planetarium, it was mindblowing. I’d only heard Mellon Collie and Siamese Dream at that point, that feedback solo was something else.