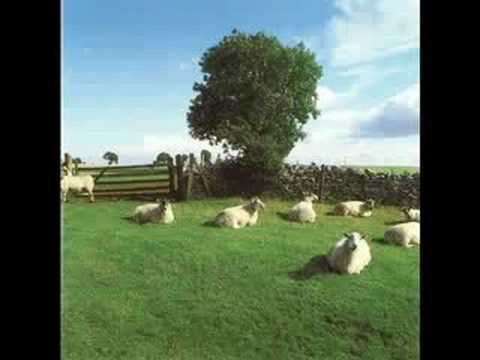 When you come to think of it, there aren’t that many are there?

By coincidence I have just finished reading the book Tunesmith, written by Jimmy Webb who of course composed the song Wichita Lineman. It’s a worthwhile read, with a few surprises. Some of the middle chapters are a bit of a slog, where he goes into great detail about the technical aspects of song construction - chord progressions, rhyming systems, musical notation and so on. More interesting are the anecdotes about his own career and the people he interacted with, and the advice he gives to people aspiring to make a career out of songwriting.
The book is worth picking up if only for the final chapter, in which he viciously attacks snobbery in all its forms. He has a much scorn for “old farts” who cannot find anything to like in modern popular music, often because they refuse to listen, as he does for young people who cannot appreciate the beauty and artistry of music made before they were born, again often because they do not really bother to listen.