Strap yourselves in, this could get dark.

I’ll start with Andy Shauf, who is such an incredible storyteller: 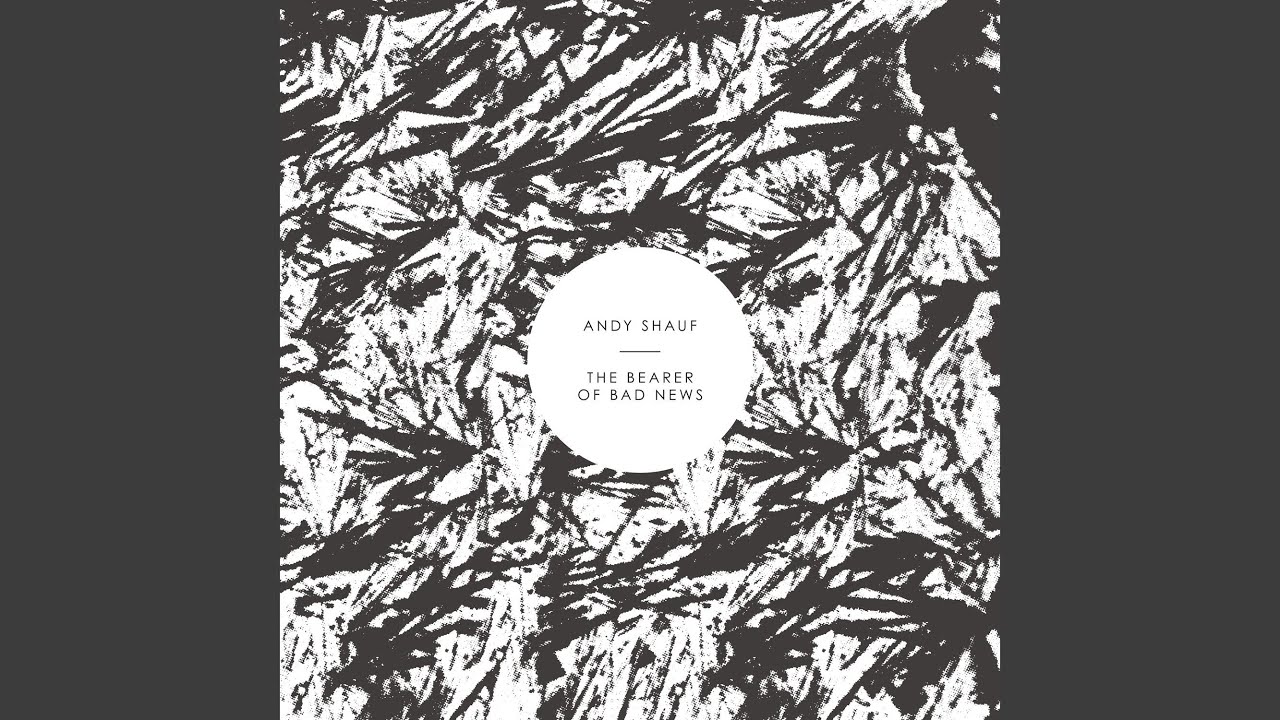 …aaaand this should be in the ‘Music’ section. My bad. 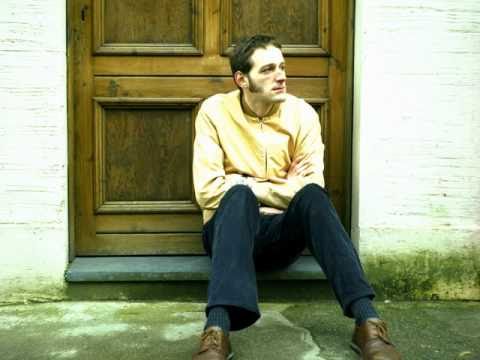 One of the best songs the Bad Seeds never wrote. 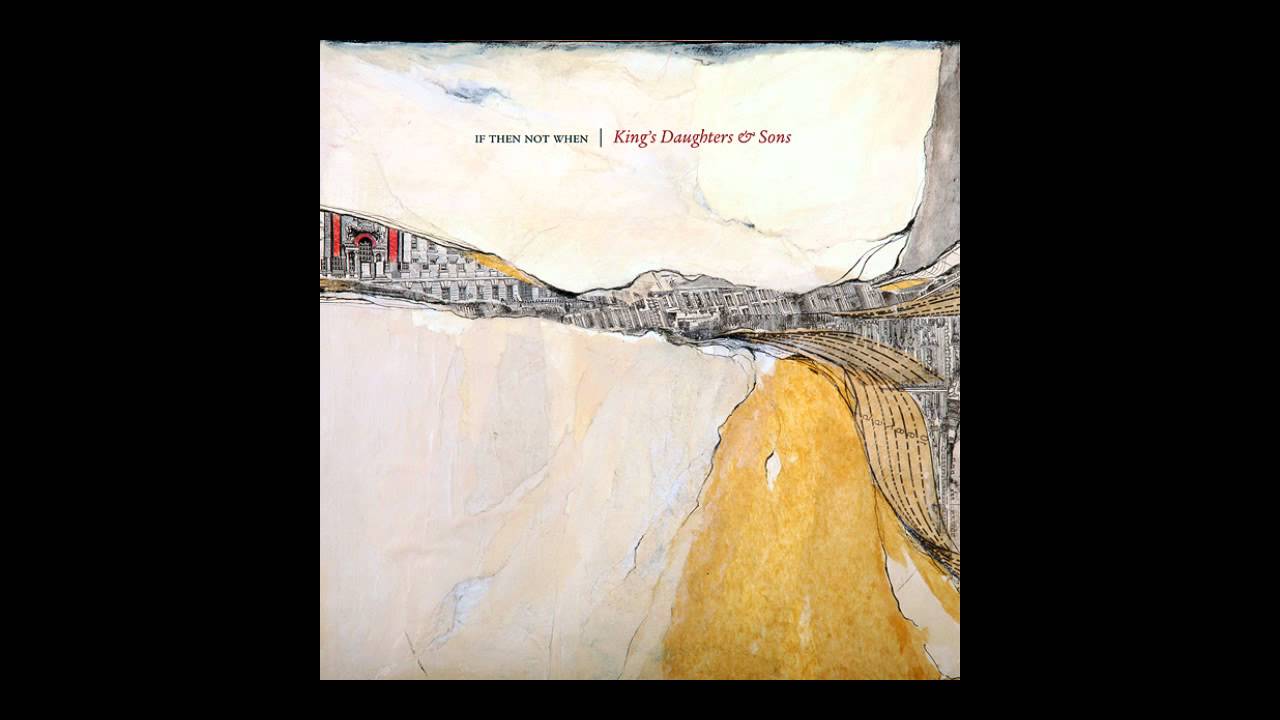 Oxford Girls (I think it is a version of the Cruel Miller or at least a homage to it)
Stagger Lee
The Loansome Death Of Hattie Carrol
Matty Groves
Long Black Veil (The Chieftains version with Mick Jagger is annoyingly quite good)
John Barleycorn (pick a version although I suppose it isn’t a proper Murder Ballad but, at the same time some lads kill some Barley for some Beer)
The Unquiet Grave
Cold Haily Rainy Night
Molly Bond
The Drowned Lovers (although I suppose one falls off a horse and the other kills herself but, the son’s mother curses him to his death 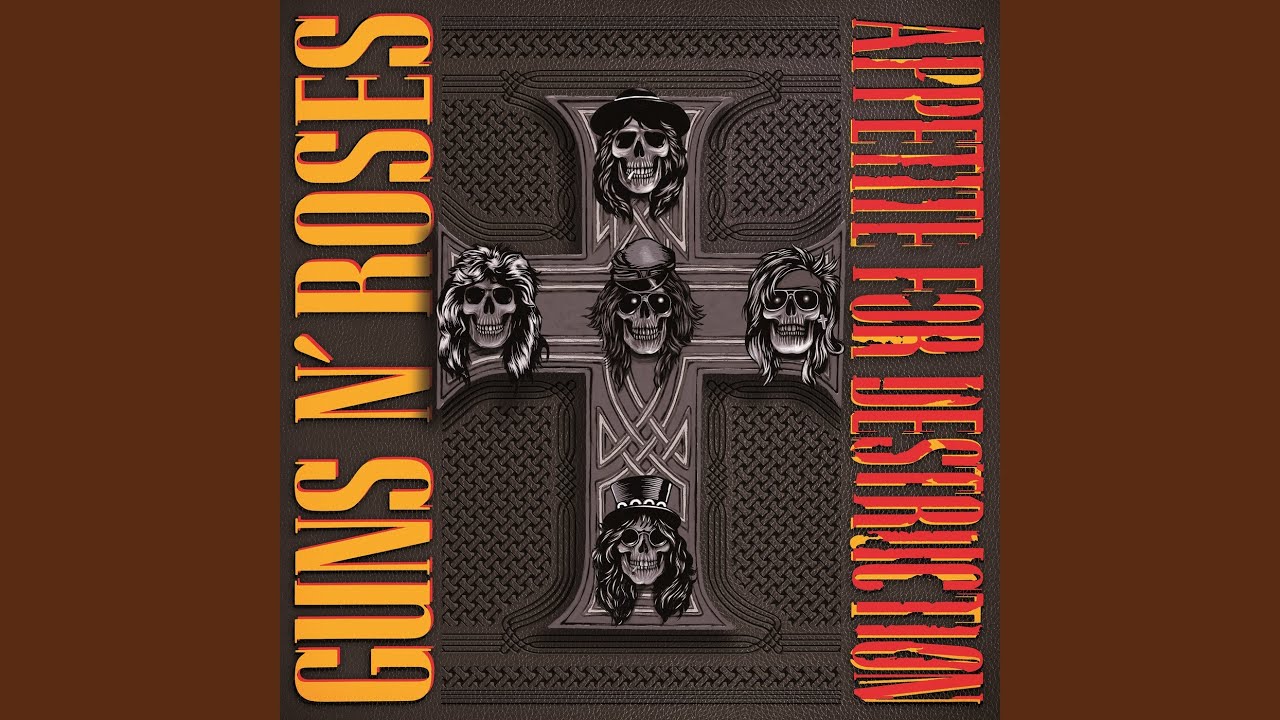 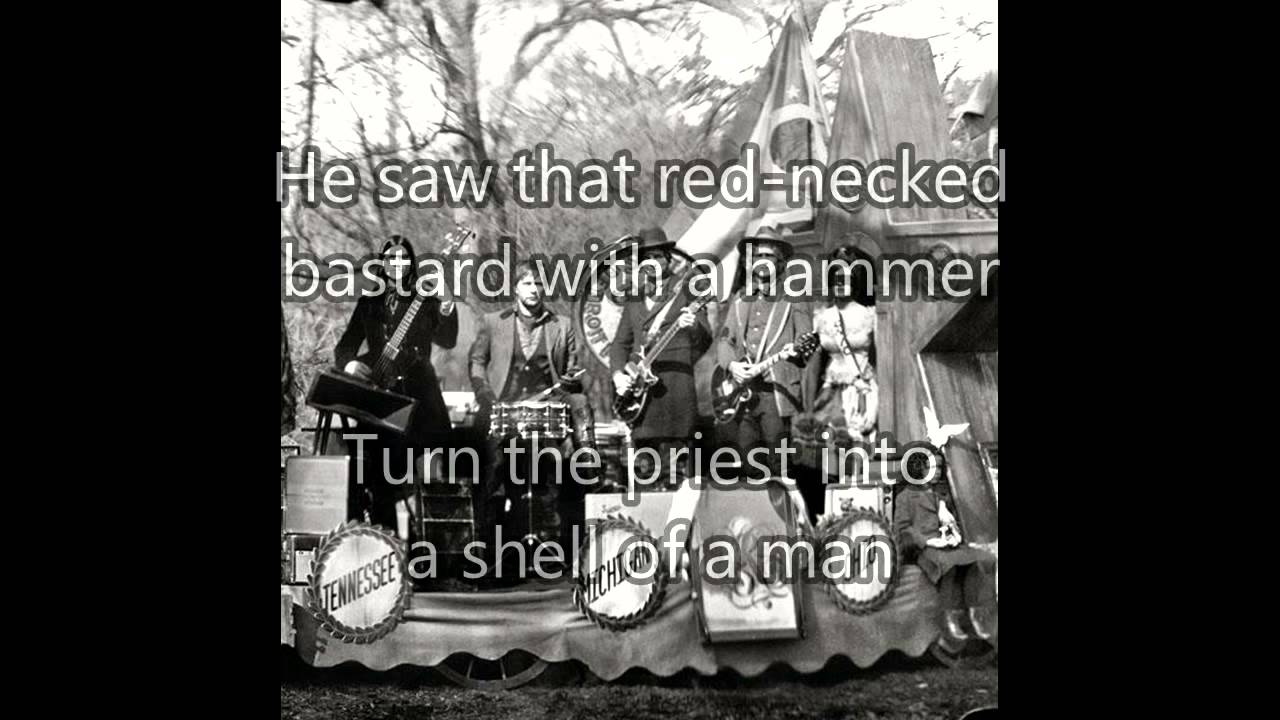 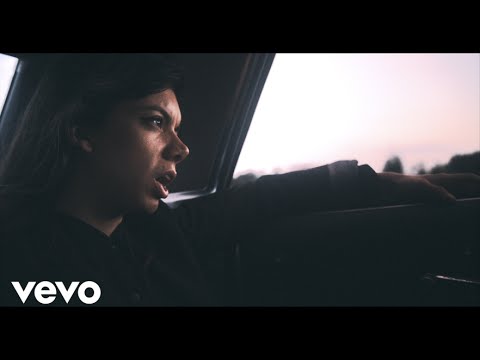 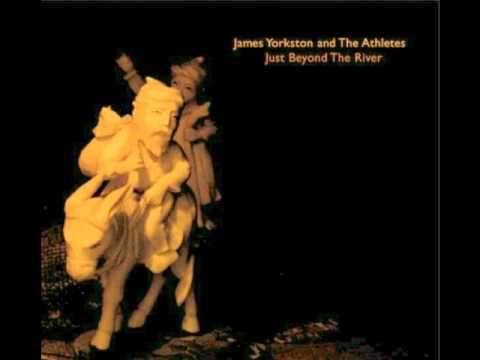 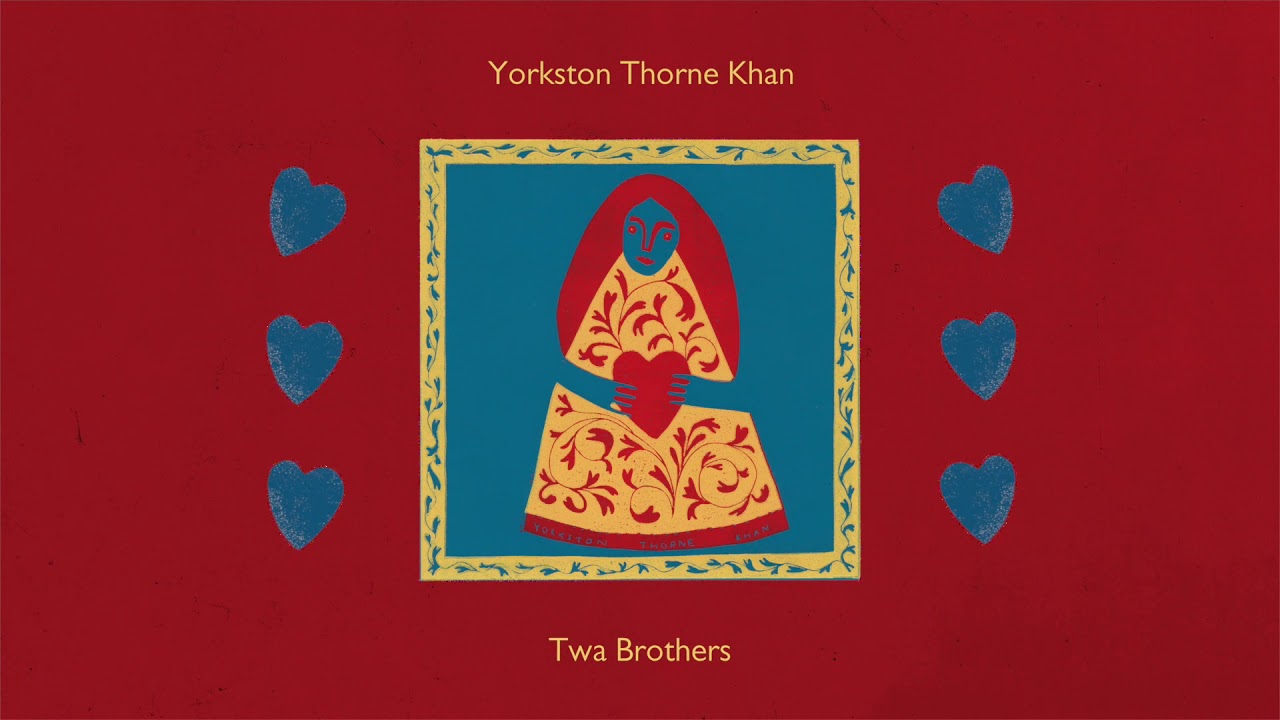 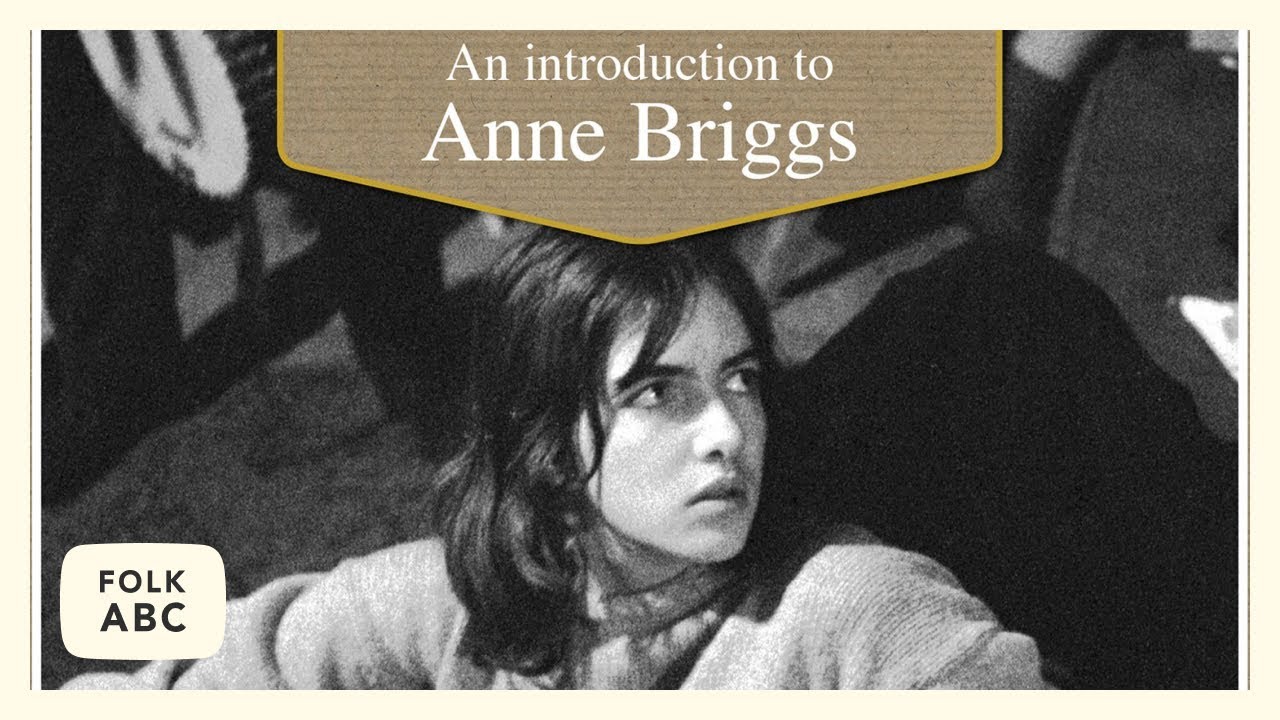 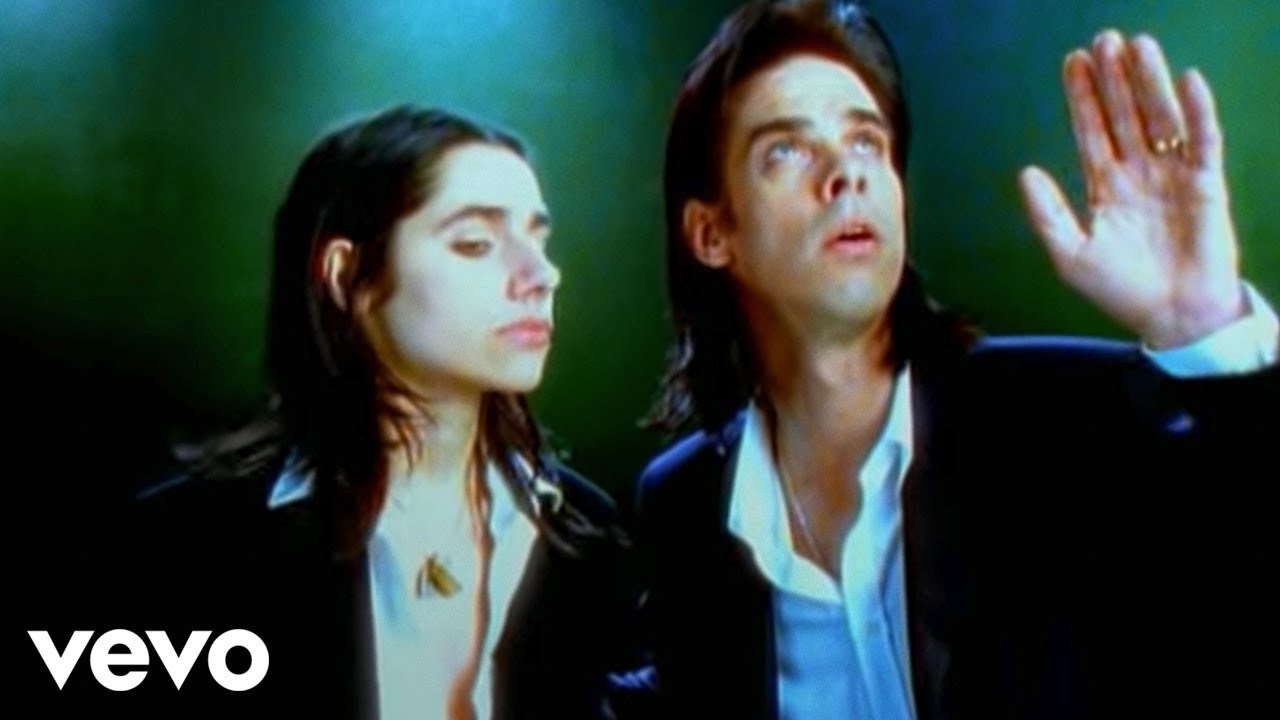 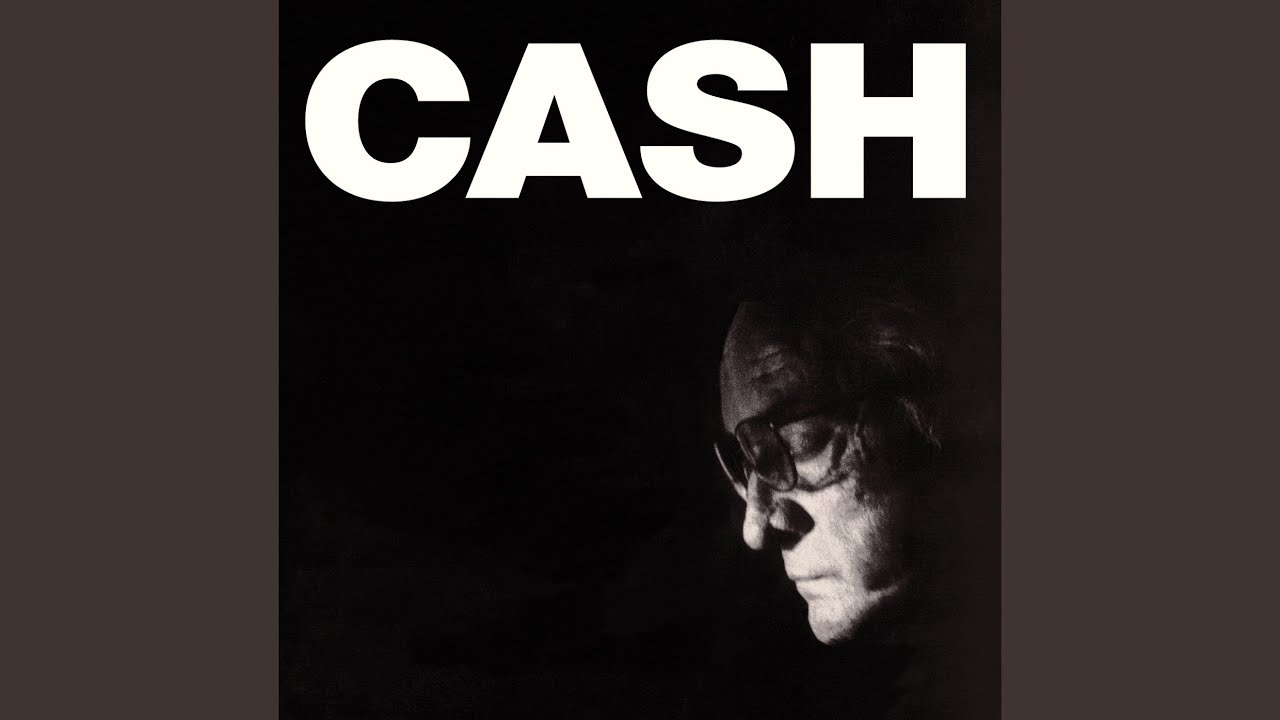 There’s a thread for actual ballads, @Murder (it showed up when I was creating this thread). But by all means fill your boots. 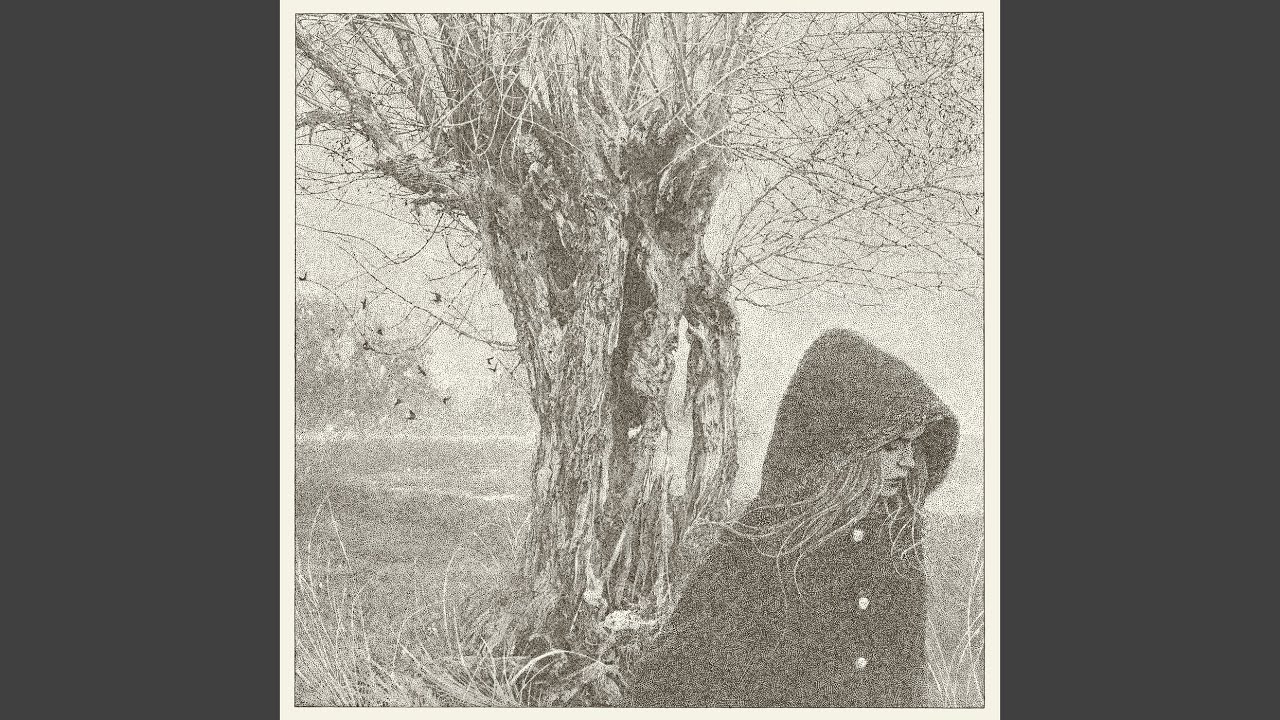 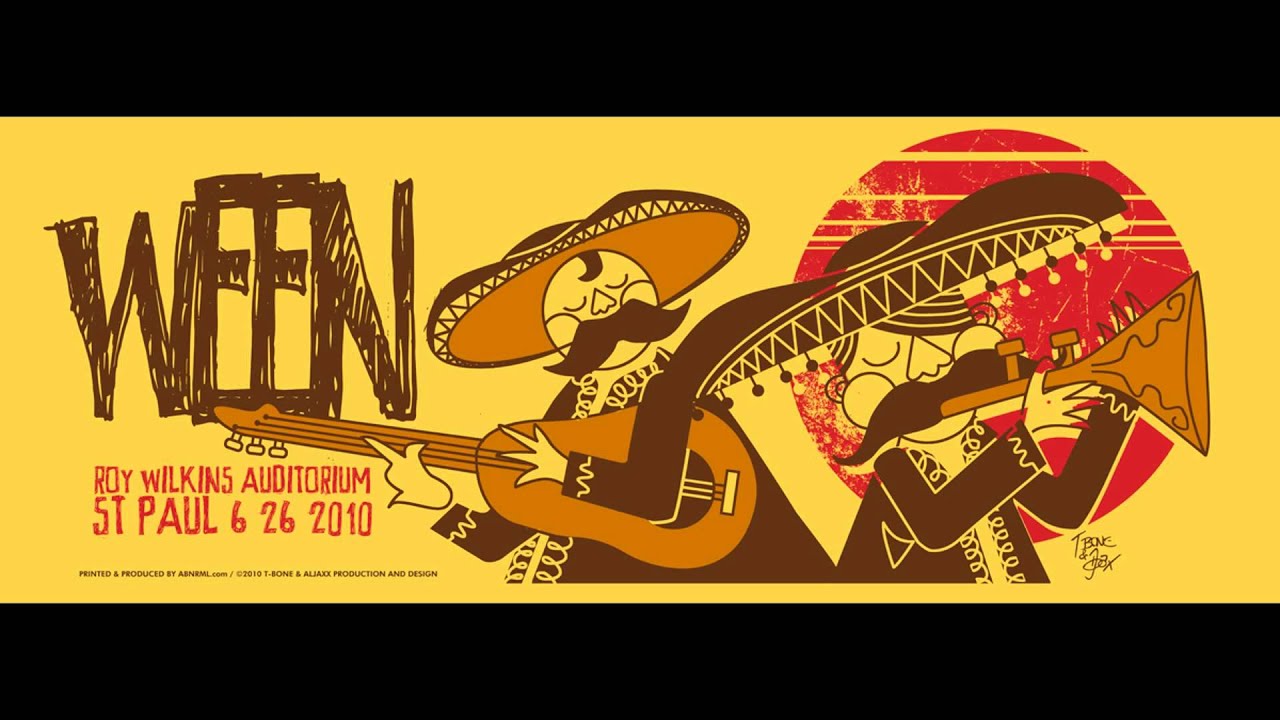 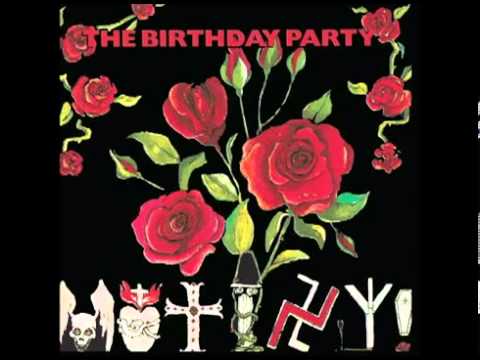 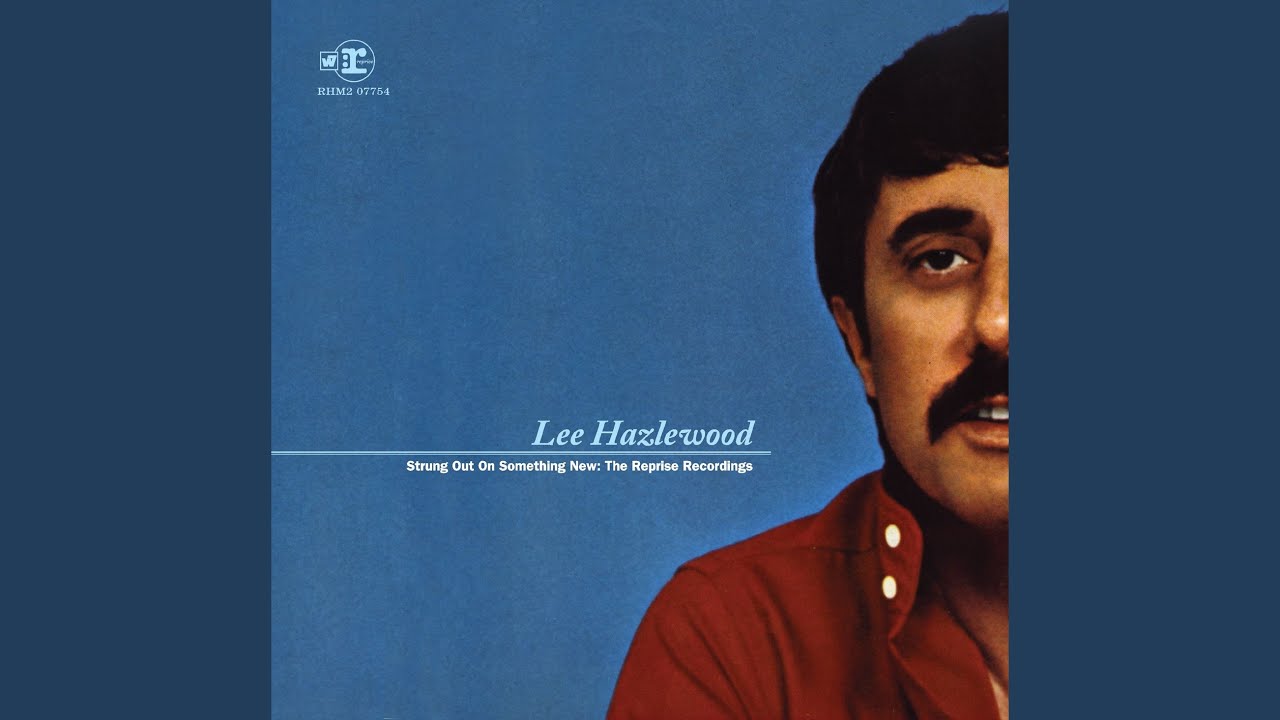 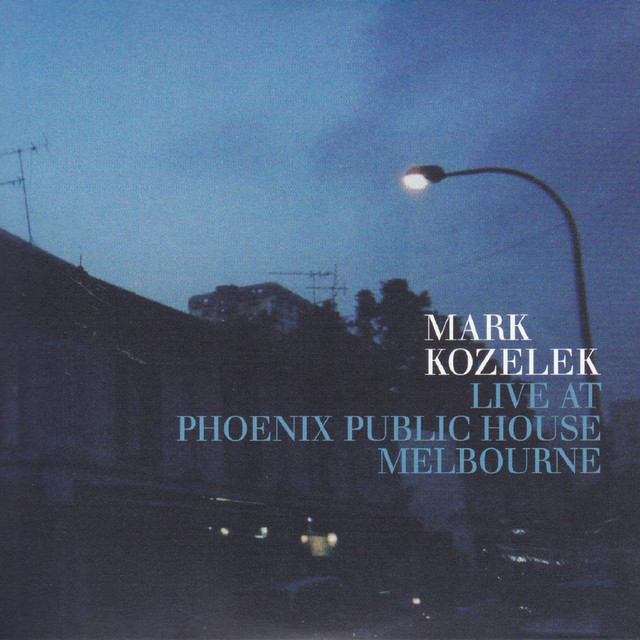 You Missed My Heart

You Missed My Heart, a song by Mark Kozelek on Spotify 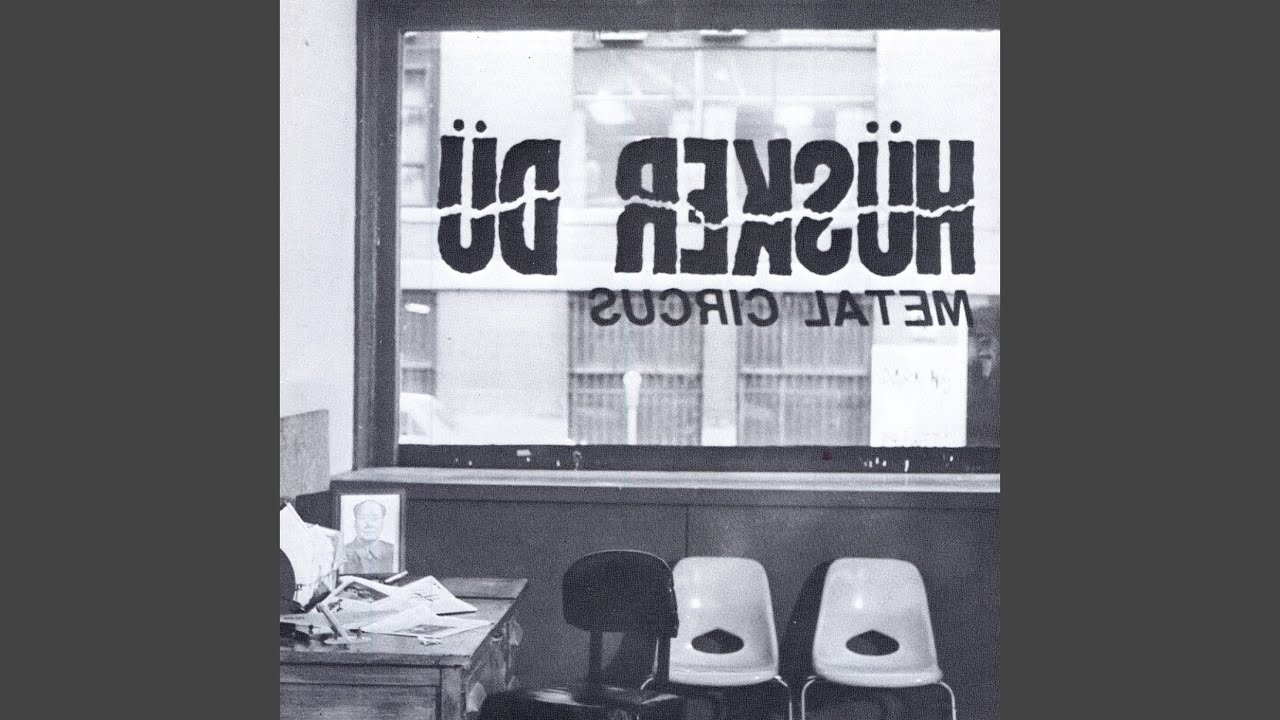 People waving lighters to this at Therapy? Gigs always annoyed me.