Thread for questions about songs? 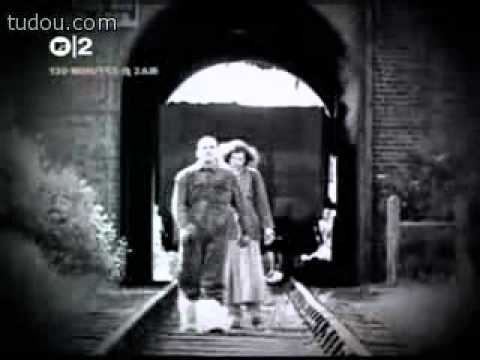 Where do broken hearts go?

I rememember an interview where Mogwai said most of their track names were in jokes or nonsense e.g. half of Mister Beast’s tracks are taken from badly translated signs. So probably named after the steps in Bristol, but not about them per se.

I just wasn’t sure if it was about them, seems a bit nonsensical but I like it.

After some more digging, here’s a definitive if not very descriptive answer from Stuart.

Is Christmas Steps a street?

I thought it was just the name of the steps.

Do they know it’s Christmas?

Yes. They probably do.

It says so on the Wikipedia for the song