Big fan of this type of stuff. Maybe I’m the only one. 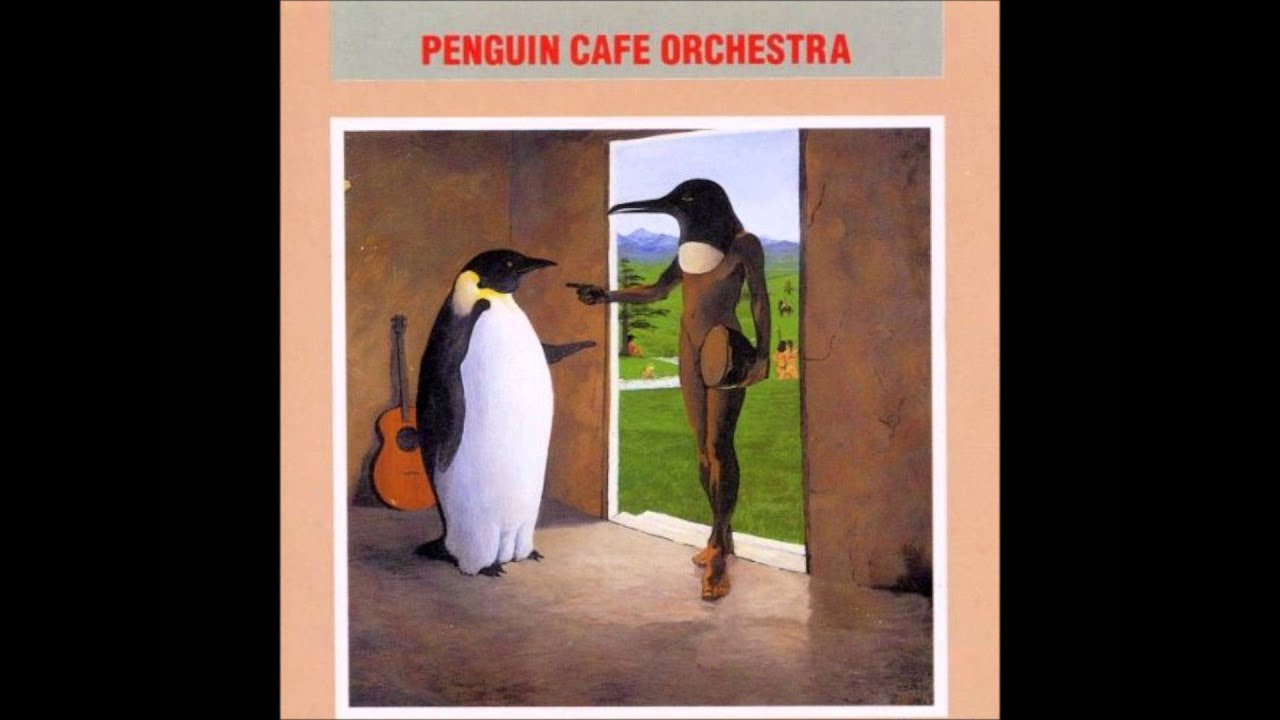 provided the hook that made Spacehog’s only popular song poular 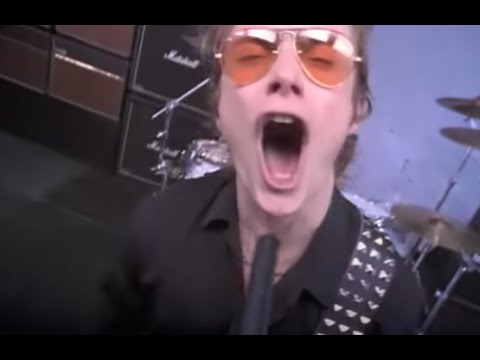 Anyway, their album Broadcasting from Home is an all-time favourite

Broadcasting From Home, an album by Penguin Cafe Orchestra on Spotify

Kaleidophonica, an album by Spiro on Spotify

Have you heard any of the recent Penguin Cafe stuff? It’s Arthur Jeffes, son of yer man Simon Jeffes and is absolutely excellent. Dunno if it’s a time of year thing, but been rinsing The Imperfect Sea and Handfulls of Night recently, lovely stuff. 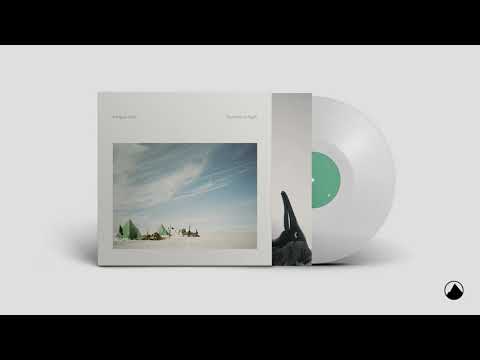 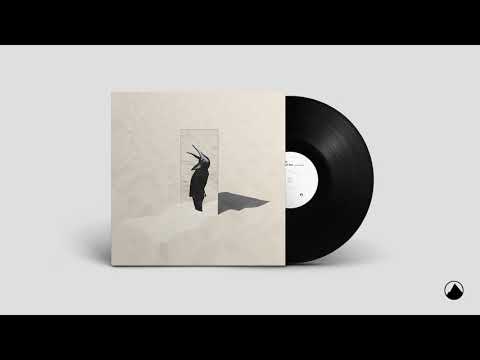 Yeah I’ve checked out most of the recent albums he’s been doing. I do like it but it’s not quite up there for me with the original stuff. Still, it’s decent and definitely fills that Penguin Café shaped hole.

I quite like them, think it was Music For a Found Harmonium that pricked my ears up, really charming.
Didn’t occur to me they were thought of as naff, but I guess i can see it. I’m a big Michael Nyman fan and I think some people think of him like that, it’s a vague similarity to him that I think drew me in.

I’ve not heard any recent Penguin albums, isn’t Neil from Suede in Penguin Cafe these days? I sometimes think about investigating them then never do. Just wanted to join in and say @1101010, you are not alone.

My word what a lovely piece of music 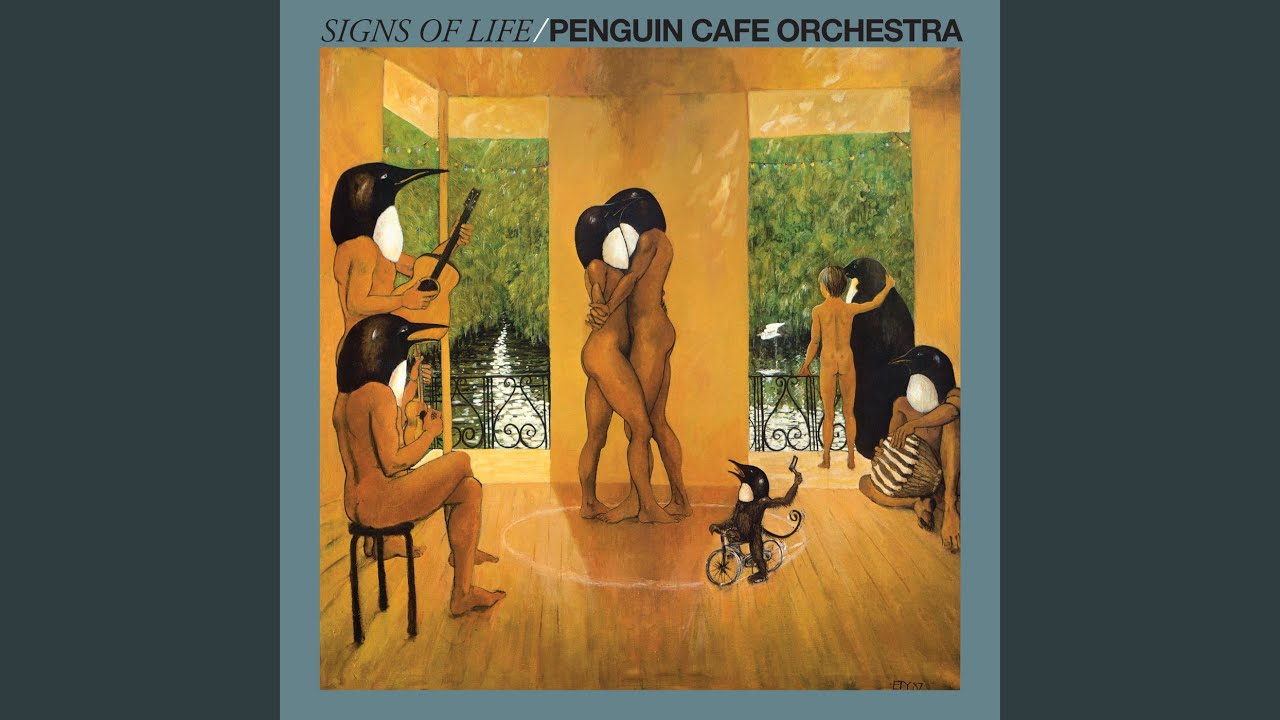 Never heard of Spiro before now but laughed at the description and it was enough to make me take a listen. I’m always here for mandolins, strings and harmoniums, just playing the City and The Stars now, I could spend time with this tbh. Reminded me a bit of Lau when they get going 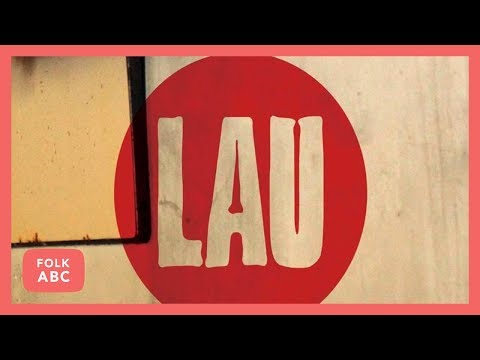 Ooh cheers, will check them out.

“Naff” felt like the best slightly damning but not harsh word

Yeah, it did feel like stumbling on a secret thing when I found them, which was only relatively recently. Nobody I know has ever mentioned them.

They also reminded me a bit of North Sea Radio Orchestra, that mix of minimalism, folk and chamber pop. Both they and Lau have tracks with vocals though.

I was really happy to see this thread bumped!

Interesting. I only first heard them maybe 10 years ago and didn’t really get that, but I suppose I can see it. I think the more recent Penguin Cafe stuff, whilst obviously born out of that sound, is quite different and feels much more of a kind with Nils Frahm and Olafur Arnolds’ modern classical stuff.

Maybe it’s just the penguin name and penguin people on the covers that make them seem a bit naff?

Seems like they’ve been around forever but I’ve never listened before. From the videos posted it seems like they do fairly light classical and the odd more quirky, possibly slightly comedic song? Can imagine live they’d have someone on banjo and maybe someone doing sound effects with coconut shells and kitchen utensils alongside the violinists etc.

I’m not sure that’s quite right - they weren’t mainstream enough for that. In my mind they’re the kind of group that hippyish UNIX users would discuss on university message boards in the pre-internet era, probably helped by the success of Malcolm. 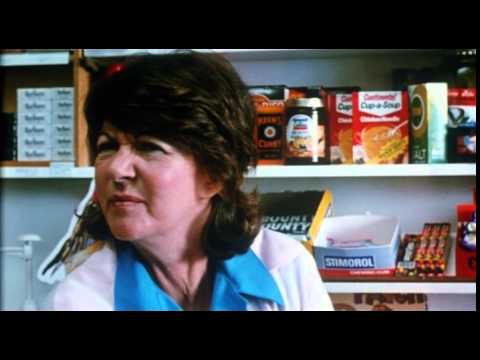 I’m just reading it off my mum’s friend’s and her who, while not middle-class in wealth were in other ways but yeah no idea.

I mean they were the music of BBC One logo ident pieces around the early 90s or something, which is very Graun reader.

I don’t think they’re necessarily comedic but that’s hard to judge with instrumentals but their stuff tends to have more in common with jigs and the like than emotional stuff, if that makes sense?

They definitely include more instruments than your standard orchestra ones. Music For A Found Harmonium obviously features that instrument heavily.

I only heard of Penguin Cafe Orchestra for the first time a couple of months ago when someone played me an album and said ‘you’ll probably recognise most of these songs from adverts’.
He was not wrong but I really like them and nice to hear something that sounds quite unique, like they were very bloody-mindedly ploughing their own furrough quite separate from everything else going on in music at the time (that’s how it sounds to me anyway, I might be totally wrong there)

if that makes sense?

Totally. I was scratching for the right words - I think those musical elements you mention are what I was trying to identify.

They are definitely an intriguing group.