Apparently not everyone can voluntarily give themselves goosebumps just by thinking about it. Did not know that. Creating goosebumps at will may be more interesting than it sounds

Studying it could help us understand more about our bodies, brains, and emotions.

hmmm, i just did it. might be cold, not really sure

The trick is to not half-arse it.

Reliably reverse park the car. Not such a thing in the UK but Americans looked at me like I was some sort if wizard when I did it over there. 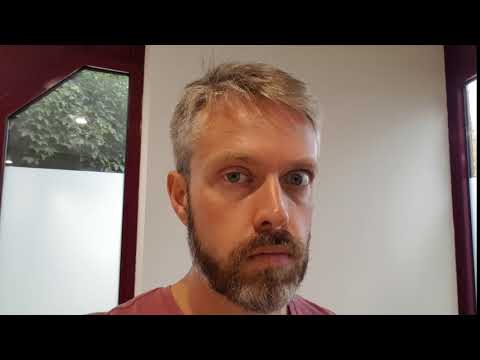 That Star Trek hand greeting with both hands.

Yeah this. I can flip, Mrs F is a feeble flipper.

On the opposite side, things everyone literally can do, except me: make an acceptably shaped omelette.

well this is going well

I’ll be honest I didn’t expect much more beyond the initial post but I figured maybe someone has like telekinesis but it only works on copies of the Radio Times from 1972 or something like that and it’d be fun to find out.

I was referring to my aborted reply, which first of all didn’t work, then when I edited it it looked like I was being insulting.

Just can’t get the cheese melted properly and then fold it into an omelette shape satisfactorily. Always end up with a pile of eggy mess with cheese in. Which is fine, because it all tastes the same.

Do you have telekinesis though?

whistling whilst humming at the same time

Certainly not when it comes to eggs.

So that’s you and everybody who can play a didgeridoo.

Isn’t it the law in many states that you have to drive into parking spaces frontways? It’s why you only need a license plate on the rear of the car.

That may be an urban myth though.