Thread to discuss the possibility of gigs / festivals returning in 2021

I note that Pearl Jam have announced 2 nights at BST next summer (does 2 nights hint that they can’t find headliners at the moment? 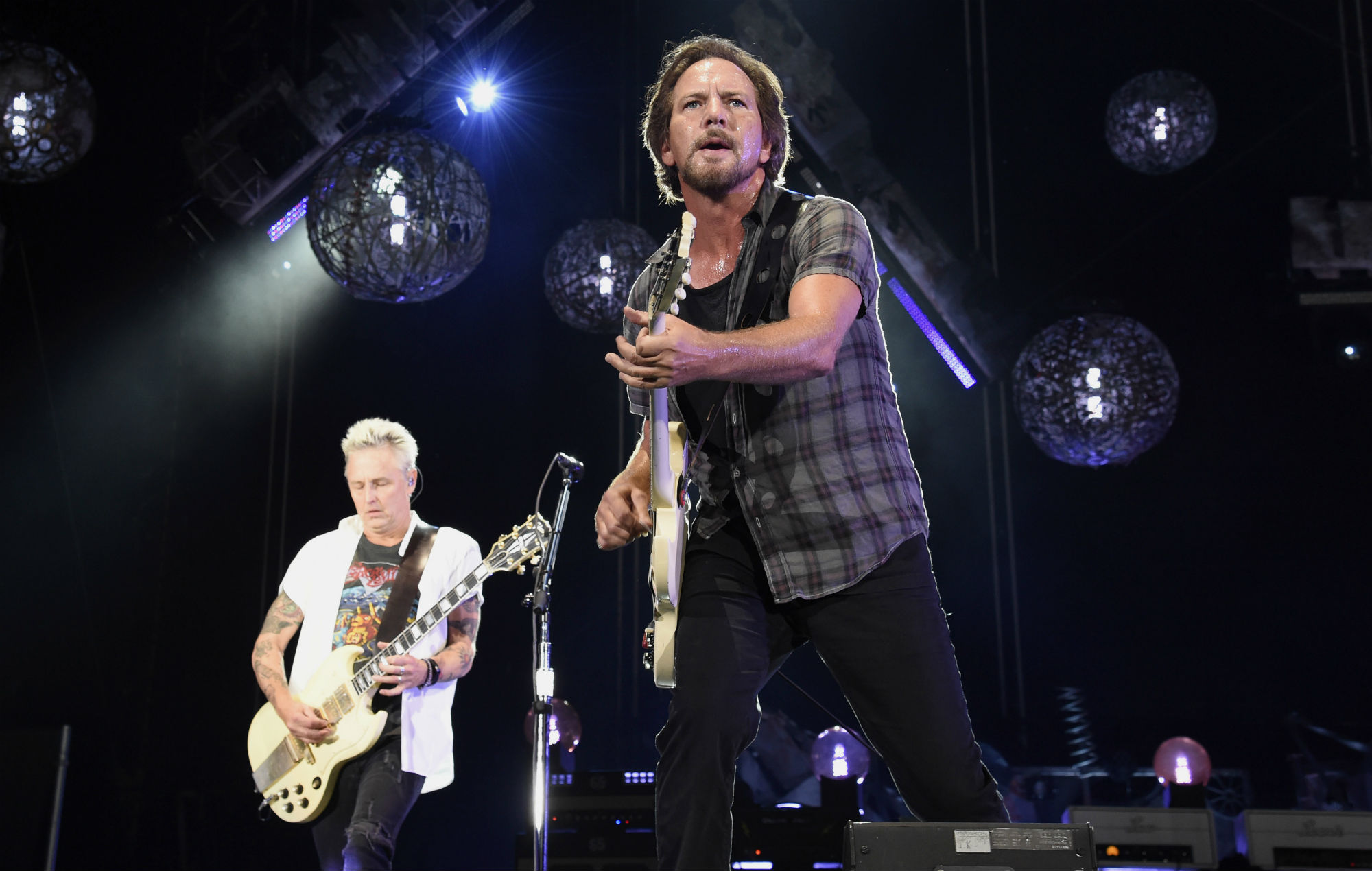 Pearl Jam have confirmed details of their biggest-ever London shows, with the band set to play at BST Hyde Park next summer

Thoughts on these sort of events happening? Possibility of them being on a smaller scale to make up for possible distancing? Will we ever have fun ever again? 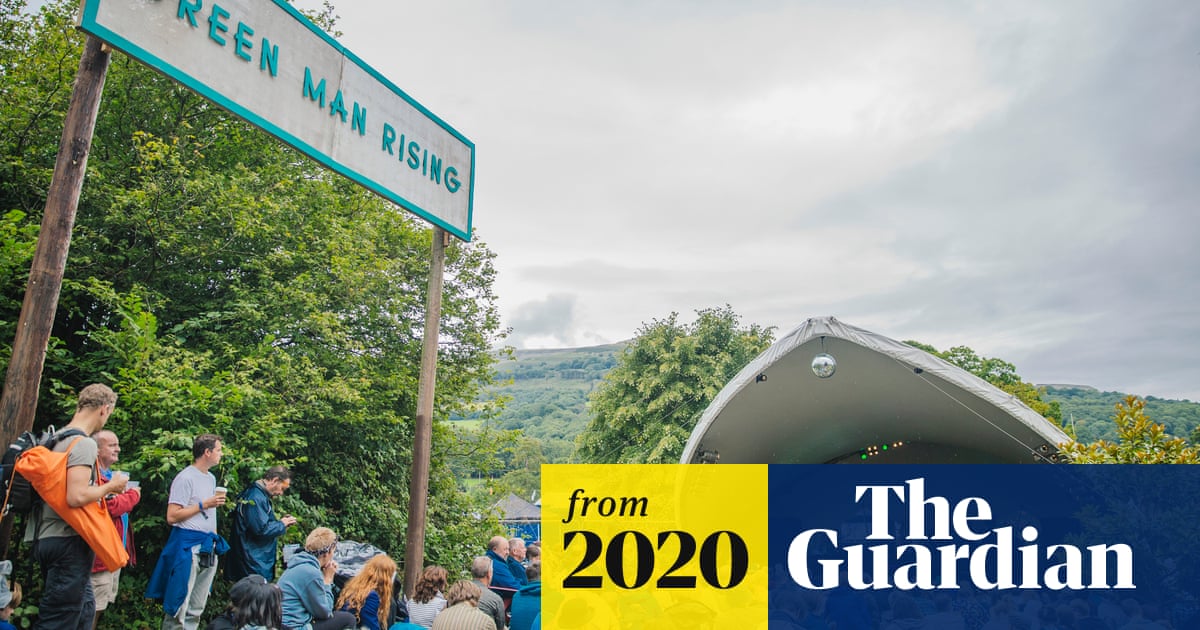 Music festivals plan for phased return in 2021 after Covid wipeout

I think we’ll see some big outdoor shows - they’re easy(ish) to do with distancing requirements.

But it’ll definitely require artists to take a paycut - the fixed costs of running the events will be way higher versus much lower ticket revenue. So it’ll be interesting to see who actually does them.

But I doubt we’ll see massive festivals with multiple stages and 100+ acts back. There won’t be the revenue there, but logistically how do you manage that with the model of pods of seats, table service, no mixing or unnecessary moving etc? You just can’t.

Also be interesting to see how the politics of it all plays out. The Government might want to be seen to be supporting the industry and encouraging loads of big outdoor shows next summer, but they’re often hugely controversial locally. BST and all the shows in Hyde Park have been raising ire with local communities there for years now.

Hopefully, common sense will prevail (I appreciate that’s a wildly optimistic statement in 2021) and those in power will realise that hiding at home doesn’t make the monster go away. Also, I imagine that unemployment figures will be so horrendous next year that the powers that be will have little option but to encourage a carry on regardless policy. Coronavirus: Masks, contactless and antibacterial foggers - this is how The...

Squeeze has been announced as the first band to play the venue in what will be nine months, with the show set for December.

Also, got covered in the Primavera thread briefly but some combination of rapid testing and other measures will be key to these sorts of things it looks like. They’re already trialling rapid testing around a few universities in the UK with outbreaks - and there’s multiple companies, and organisations like MIT - working on getting them to a consumer level by the end of the year.

I saw the Royal Albert Hall is selling tickets for reduced capacity concerts in December, so (on a non-music note) not sure why football clubs across the country are basically being told no fans back this season

Maybe they think football’s slightly higher risk because of booze/shouting/mingling/celebrating? Not sure really.

i bought tickets for Rolling Blackouts in Dublin in February and it’s been moved to September, but annoyingly there doesn’t seem to be an option to get a refund - which i would like now that i’ve bought tickets for them in Belfast in June instead (hoping gigs might be going ahead by then)

Totally missed the Belfast announcement. Where they playing? (all being well!)

Empire. Tickets are on the Open House site

might actually look into what’s on then, not sure I’d book anything that’s scheduled earlier than … April or May, but for the sake of £50 it would be really nice to at least have some things in the diary rather than just the endless nothing-y horizon I have currently! Belgrave in Leeds have just announced a one day festival over two venues in March. Struck me as being the first new thing for a while I’ve seen scheduled for that early in the year as opposed to a rescheduled thing. No explicit mention of it being a socially distanced thing, they’ve run a few this month already so maybe they’re confident they can do it like that.

No idea if it’ll happen, but interesting to see somewhere going to the effort of booking something new relatively early next year.

This is a really good lineup. There’s quite a big roof space, maybe they’re using that?

No chance that’d be signed off

That would be great, but as Safebruv says I can’t see much chance of that being a goer. I think we’ll start to see stuff outdoors in the summer but it will be limited and dependent on what insurance promoters can get. As others have pointed out it takes a lot of advanced planning to make festivals happen with big money outlays. If promoters don’t feel they can take the risk or can’t cover that risk at least partially with insurance they are going to be careful. Even if you are desperate to start generating income again risking what money you have to do it 3-6 months earlier than may otherwise be possible is big risk and difficult decision to make.

I’m feeling reasonably bullish that indoor shows will be able to return in the autumn but there will be catches like audience members either being tested or required to show they have been vaccinated.

this seems feasible/reasonable to me, but goddamn does that take some off the shine of the idea of local gigs being really chill events, something you could rock up to 10 minutes before it started and grab a ticket on the door … sigh

Yup, its going to be a strange awkward but hopefully slowly improving 12 months ahead.