Morning @zxcvbnm2, I feel like we need to help with this

First thing’s first: football fans are very polite so you should applaud good play by both sides and congratulate the opposition players if they score

I’ve been to loads of u13 games so I know that. Also no swearing.

Thou shalt drink Bovril at half time.

Wear scalves like martial art belts, support a team with a Black kit to be the best football supporter

Say “good decision, linesman” every time either one of them raises their flag.

Where can I get a vuvuzela?

The best fans wear the full kit of their team - shirt, shorts and socks. Bonus points earnt for wearing shin pads too.

It’s also worth remembering that local communities often have an affinity with each other. So, teams like Arsenal and Spurs, or Sunderland and Newcastle, will often support each other. A good fan will impress his fellow supporters by expressing how much they like the team who play just down the road in the next town

The team who kicks the ball hardest wins over 98% of the time, so shout “kick the ball harder!” at your team as often as you can.

When a goal for your team is ruled offside, it is considered polite to loudly support the linesperson in their decision making.

Everybody loves half and half scarves.

And if anyone nearby seems to disagree with the decision, repeat the words “second phase” at them.

Don’t forget that real football fans stand up for the whole game. And while you’re up there you may as well sing the national anthem to show how passionate you are about the EPL.

Replacing every noun in the national anthem with the word ‘football’

… and the lower key the fixture, the more important it is that you buy one; everyone will admire you when you turn up to the FA Cup final in 2024 in a Exeter vs Southend League 2 mid-table nothing match scarf from ten years ago.

Teams generally have songs specific to them that their supporters sing, but all fans sing this song, so learn this and sing it if things get quiet at the match: 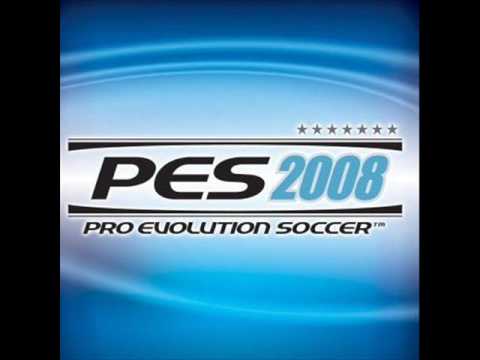