Since there’s already a Brazil thread, still very broad obviously but that’s part of the fun. I dunno anything but gonna list a few artists i like anyway and try to v loosely categorise them.

A lot of the modern stuff that gets more coverage on pitchfork etc. seems to be in a kind of chilled / folky electronic vein that I really like, e.g. Helado Negro and Maria Usbeck (Ecuador), Lido Pimienta (Colombia), Juana Molina (Argentina)

Cumbia seems like a really broad genre, heard some that sounded terrible and some that I really enjoyed, Bomba Estereo (Colombia) are dead fun on the poppier end of things

would love to know more about traditional Andean folk, saw this Peruvian harpist called Isabel Huayanuay who blew me away but doesn’t seem to have any music online. just got into Victor Jara who was from Chile, & was murdered after Pinochet’s coup, would recommend reading about that

what are you into?

loads of bands are actually spanish

Don’t have any useful suggestions atm, but am very keen to hear suggestions as it’s a blind spot I’m actively trying to address atm. Will check out the suggestions in the OP so thanks for that!

A few of my suggestions:

The first Roots of Chicha album is one of the best compilations I’ve ever heard, so I’d definitely check that out if you’re into the more psychedelic sounding side of cumbia. The recording quality is not great but the songs are incredibly catchy, and a number of the bands on the compilation (e.g. Juaneco y su Combo, Los Destellos) have fantastic albums in their own right.

One of my favourite records of last year was by a band called Okonkolo, who mix traditional Cuban santería music with chamber pop, jazz and more. The songs are full of little twists and turns, the fusion of sounds is so unique, and the batá percussion is amazing. They’re based in New York but I think most of the members are Cuban, so they deserve a mention.

The self-titled Ondatrópica album from a few years back covers everything from cumbia and latin funk to vallenato and afro-cuban jazz. Well worth a listen for anyone who wants something of an overview of what Latin American music has to offer.

Should be enough for everyone for the time being.

What’s the most British Britpop/early-2000s Travis/Keane/Coldplay copy sounding Latino band? Vetusta Morla hit a bit for me but they were too much closer to the pop side than the rock side of pop rock after their debut.

I too have often wondered who the Keane of Columbia were

Have just come across this album when looking back for releases this year I’d missed; didn’t know the artist, Natalia Lafourcade, before, but seems she’s a pretty big deal in Latin American music (Grammy winning, contributed to Coco soundtrack). It is very much traditional Mexican music, though she seems to have a more indie background; this record is actually part of a benefit program to rebuild a cultural center damaged in an earthquake.

Find it is highly evocative of a romanticised image of Mexico, possibly bordering on cheesy at times, but it’s frequently lovely.

Was going to come post this as well - one of my favourite albums of the year so far.

Really enjoyed this single from a few months ago too 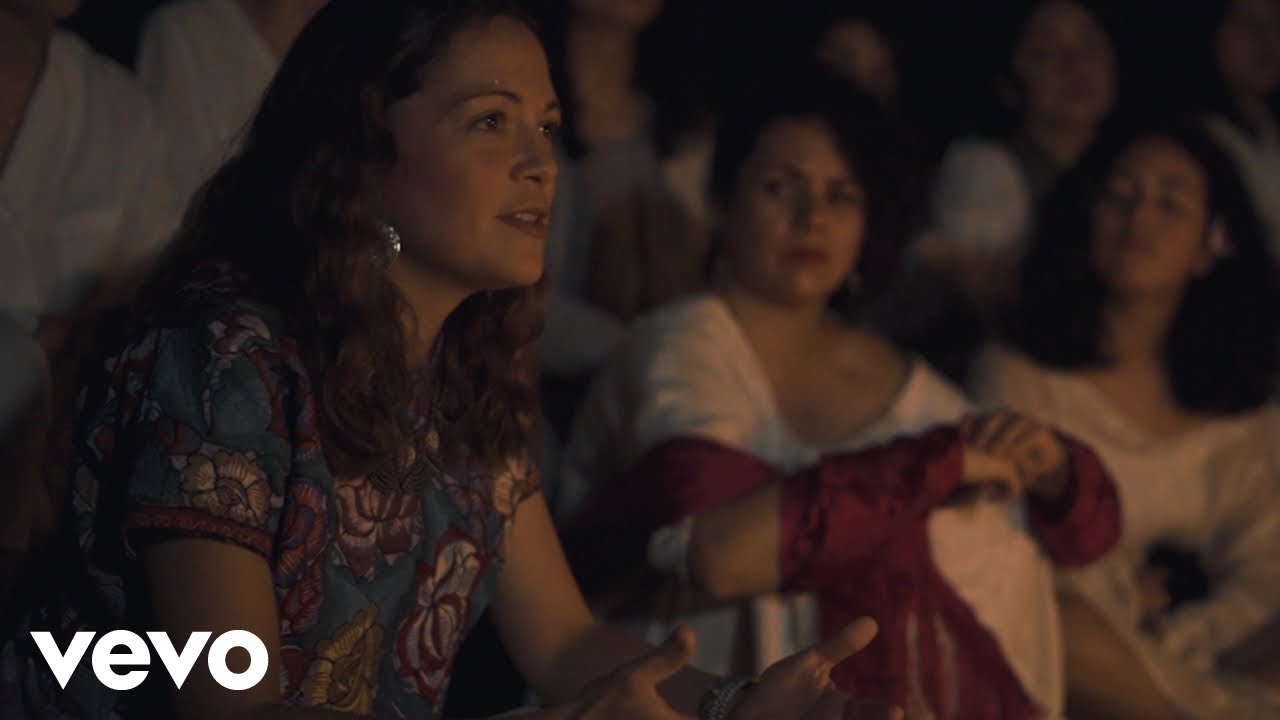 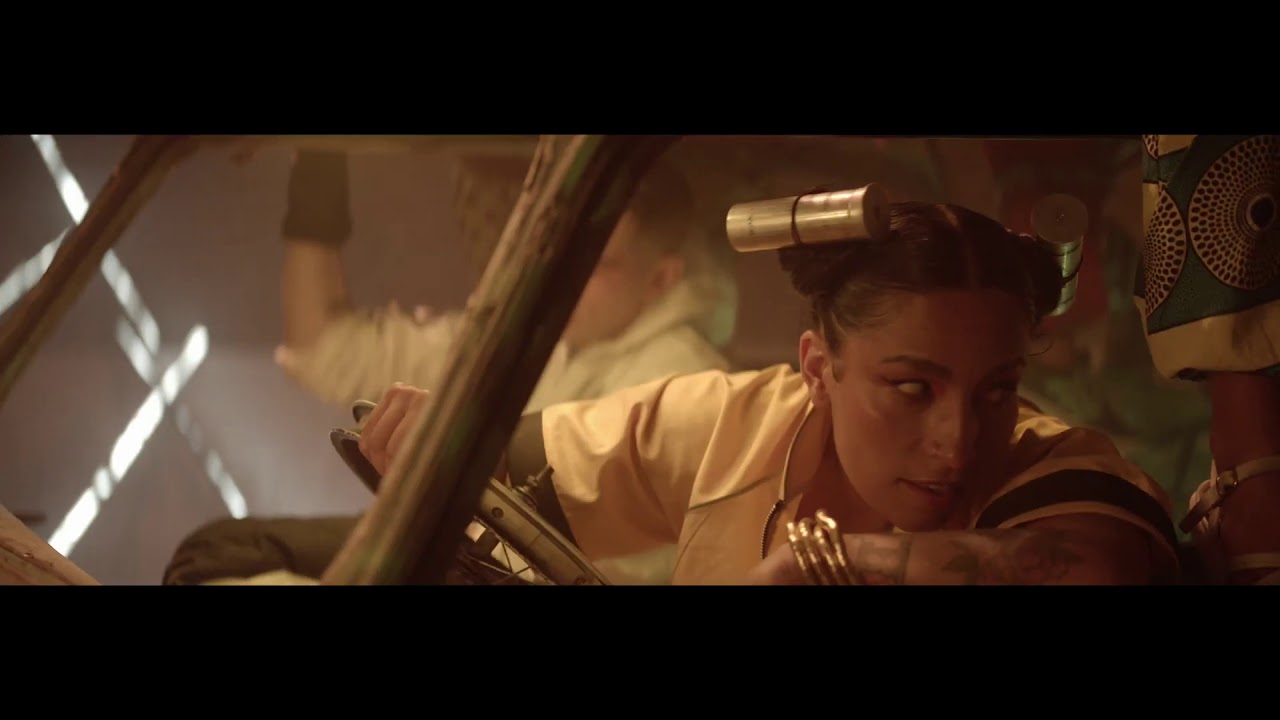 Been on constant rotation for me this year

Been listening to a ton of salsa and boogaloo recently - Fania Records is a real goldmine for this kind of music: 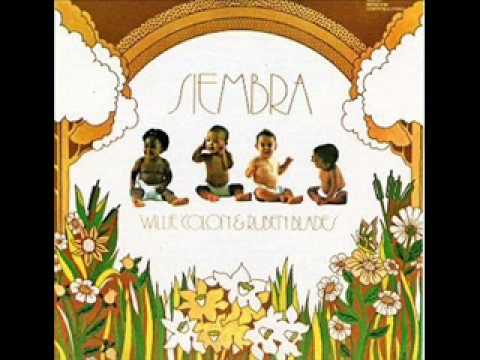 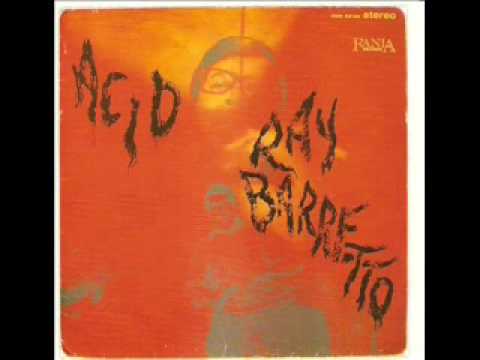 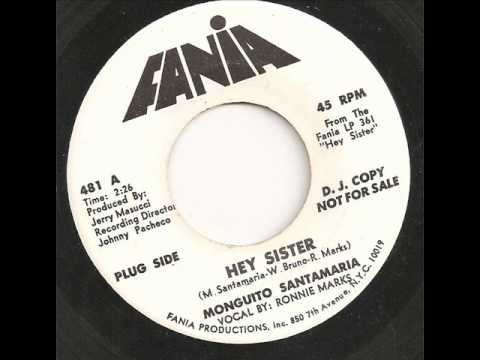 And for anyone who is into mambo music, I can’t recommend Orquesta Akokán highly enough. Must be seen live - their vocalist Jose Pepito Gomez is a revelation. 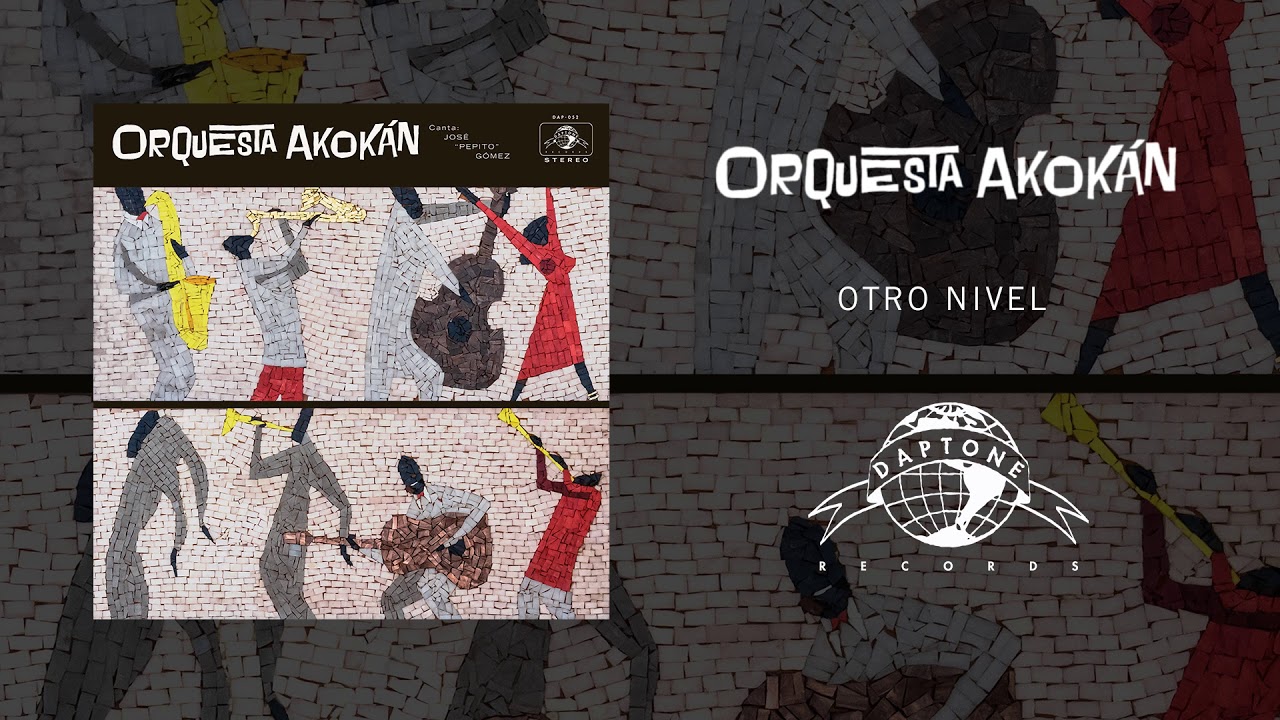 biggest selling non-English language album ever in the US apparently, but I just found out about Linda Ronstadt’s mariachi phase from a Mojo feature. Her voice when she really blasts it (frequently) is great 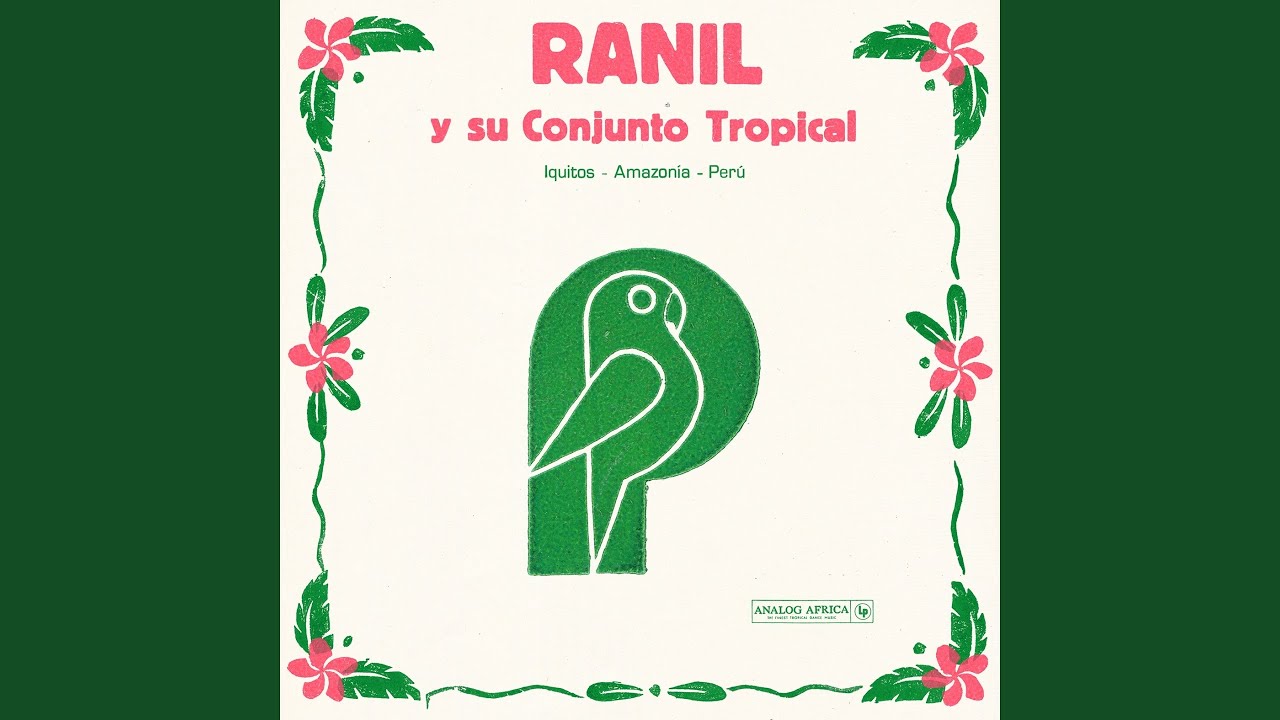 Discovered this recently, great psych from Chile on Sacred Bones

Found them through Follakzoid who are also fantastic

This is amazing - thank you so much for sharing it

just got into Victor Jara

Even though I speak virtually no Spanish I find victor jara unbelievably powerful and evocative.
This is one of my favourite songs full stop 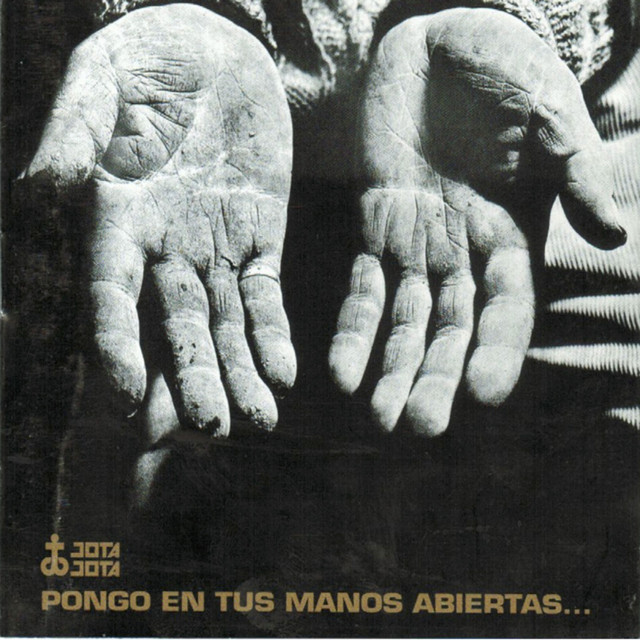 Juan Sin Tierra, a song by Victor Jara on Spotify