Was this phrase always so popular? I mean, I remember people saying it a lot in school when it originally came out because the song was successful, but it’s gotten out of control. 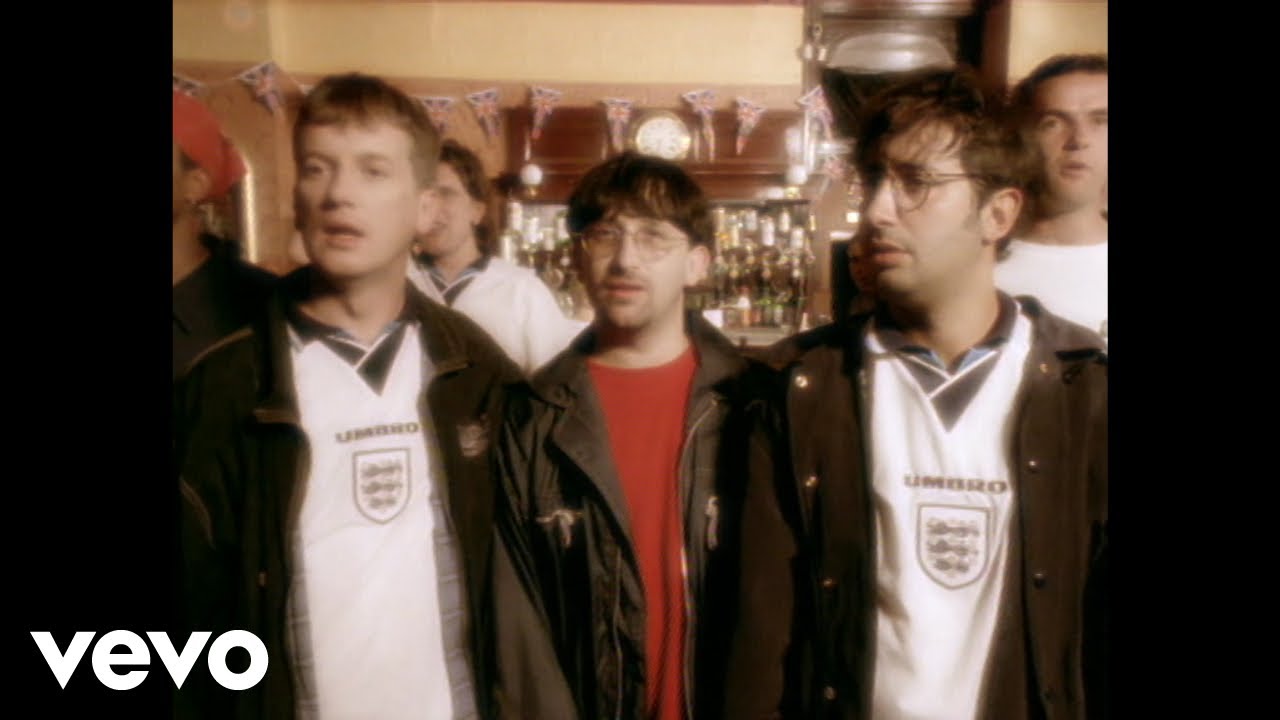 People just thought it was a good song in Euro 96 didn’t they? I don’t think it was used at all in the context of England winning that tournament because no-one really thought we would? Albeit that reaching the semi-finals was pretty great.

Football’s coming home was the official slogan of Euro 96 cos it was being held in England wasn’t it?

Now England fans are referring to the trophy coming home (maybe) - even though it’s a different trophy to the one that came home last time.

I’d hazard a guess it’s because they play it after England score, so everyone heard it 6 times against Panama and it kinda stuck again.

World in Motion is much better though

I saw ‘Comming home’ scrawled on the back of a truck earlier. We’re bound to loose now!

Three lions on a shirt. 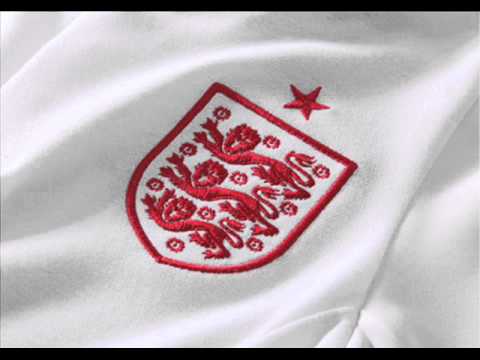 It wasn’t always as popular but it has become a meme this world cup. It started ironically as a bit of fun as no one thought we had a chance, now suddenly we are in the semi’s so it’s a bit more belief we could possibly win . We (England fans) have had so many total shit yearsm it’s nice to have something to celebrate and relive some of the genuine hope of victory that was around this song.

Also there is the synergy that Southgate missed the penalty to end Euro 96 which the song was written for and now he’s the manager of the team.

Obviously anything England football related gets tainted with the image of drunk hooligan smash shit up twats, but they are the minority and for most it’s just a great nostalgic song. I love it. The story behind David Baddiel and Frank Skinner’s England anthem.

An interesting listen. I was on a school exchange to Germany during Euro 96 and 3 Lions was massive over there. Bit weird. Gazza’s Scotland goal, Pearce’s penalty… halcyon days. 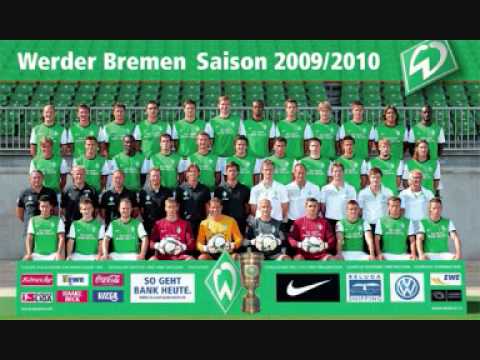