New Thundercat album! Yes! About time! Is anyone else a fan? Love the artwork and the new single is smooooth. 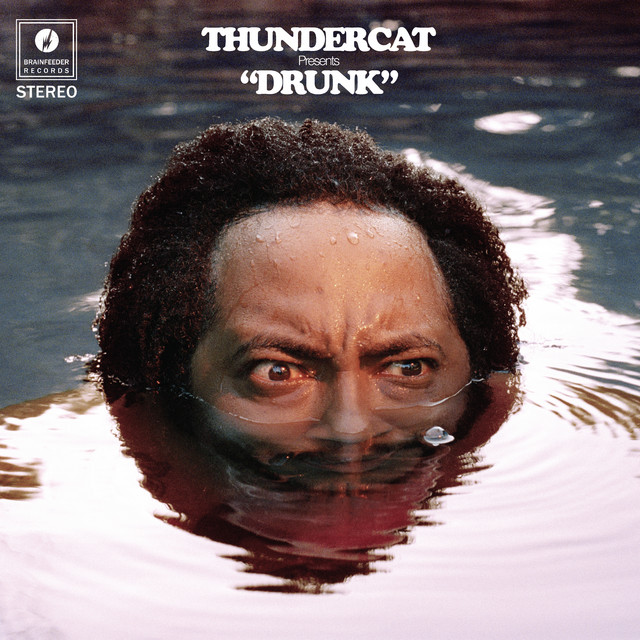 Show You the Way

Show You the Way, a song by Thundercat, Michael McDonald, Kenny Loggins on Spotify

Check out the video he made with Eric Andre. Absolute madness.

He’s been getting better with each release IMO. Show You the Way is smooth af.

Strange of Pitchfork to call the last EP his breakthrough. Has been fairly consistently critically acclaimed and it wasn’t like it was a chart topping smash so not sure what they’re getting at. Do they just mean “first one we gave a BNM” to?

The article is weird. It sounds like it’s dismissing his career pre-‘The Beyond/Where The Giants Roam’. If they don’t want to acknowledge his two previous albums, both of which were great, then that’s their problem. That site is muck now.

Listened to the new track a lot more. That bass line. Absolute filth.

they kind of are right though, he’s got better with every record. I get the tone of the article is a bit weird but that EP is lightyears better (or at least more consistent anyway) than his previous two full-lengths (not that they were bad records by any means)

I’d disagree in saying that it’s lightyears ahead. It’s always felt a bit slight to me when compared to ‘Apocalypse’. Whether that’s down to its brevity is one thing.

I suppose I should out myself as a huge fan of his, saw him three times in 2015 and he was incredible every time.

hey, I’m a huge fan too and have also seen him live three times, I think Heartbreaks + Setbacks is still probably the best song of this decade, I just also think he crossed a line from being a bit jokey and not always quite as consistent to a really stunning EP making me desperate for more

Hmm. Y’know, I never got the jokeyness you’re talking about from his previous releases. Sure ‘Oh Sheit It’s X’ and ‘Tron Song’ had a bit of humour in them but not so much that it overwhelmed the album.

I think I wanted a bit more BASS from that EP and got a taut, miniature song suite from him instead. Maybe not what I was expecting.

Yes. Proud* to say I’ve been a fan for a number of years. Apocalypse was the first album that turned me onto him.

One of those ‘read album review, then listen to song’ combo’s that paid off.

Saw him with Flying Locust at Glasto, as well. 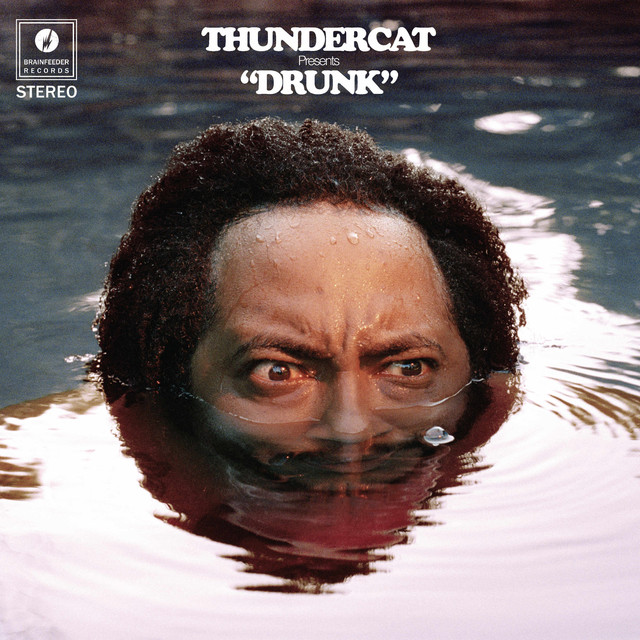 Friend Zone, an album by Thundercat on Spotify

Production is great, not feeling the lyrics tbh.

never got into him solo, I do like his bass playing on other people’s stuff though 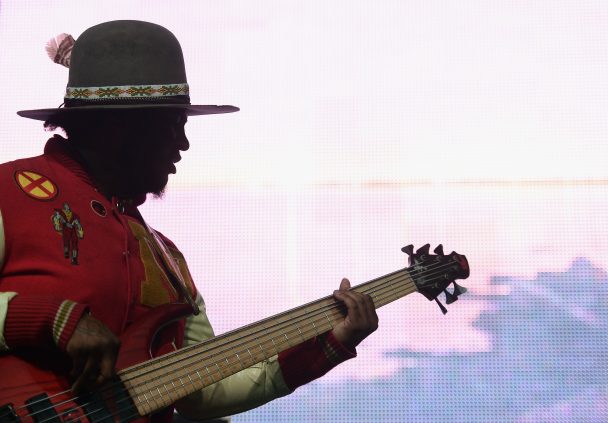 On Friday, the dazed soul-music hybrid Thundercat will release his lovely, spaced-out new album Drunk, and we've already posted a couple of its tracks: "Show You The Way," which features Kenny Loggins and Michael McDonald, and "Friend Zone." And... 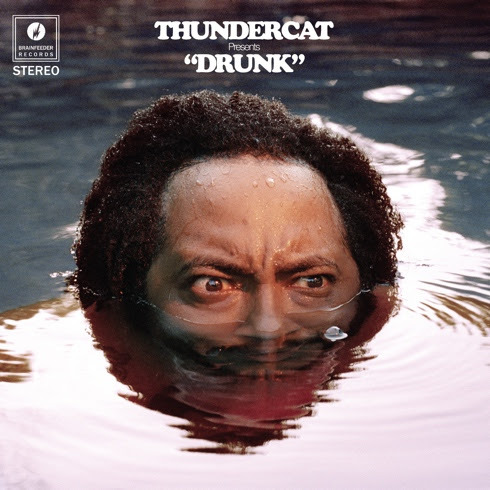 Will read your review after I’ve written mine Severed!

Liking it after one full listen. Why the fuck is ‘Them Changes’ on it though? It’s not like the album is short on songs.

yeah, I questioned that in my review, it’s a great song but it’s really not needed here