I want to see your magnets.

I want to see your magnets just went for a walk, tried smiling gently at a few strangers I passed but it feels so weird, like I want to actively participate in making the world a friendlier and better place but it feels like I just have to completely ignore anyone I don’t know like some kind of weird automaton.

Done a cycle. Gonna make a salmon stir fry with a bit of a ginger and soy glaze. They’re a bit pish aren’t they stir frys. Got a salty kiss in the fridge, gonna sink that and watch catfish with #bae.

Man you need to come to Glasgow, every cunt talks to everyone You have to keep that Shearer magnet!

Nah will we fuck, an accent different from ours is just a glorious excuse to speak that person.
We’re always looking to speak to anyone regardless

The Dortmund one is the pauper of the bunch there imo

but its a bottle opener! that i never use!

Ooft you could be right here, a poor wokman always blames his wok. 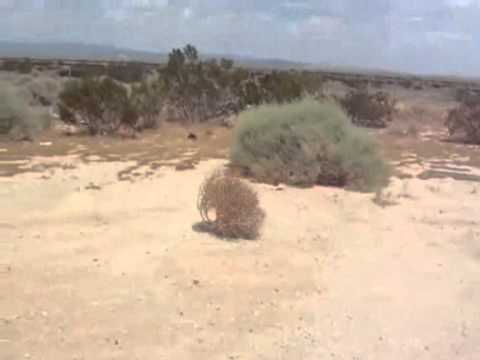 and the crab!!! I love a good magnet. I’d really like one of these - The ones that are on a spring and move whenever you open and close the fridge!!