What have been your weirdest segues into getting close to someone? Just thinking about the time I was drunkenly extolling the virtues of my favourite episode of Pokemon to a friend of mine who I’ve always fancied a bit, and seemingly that was a bit of an aphrodisiac for him.

obviously please be respectful and discreet when talking about other people

I saw it was you who had replied and knew this was coming.

Better be the Squirtle Squad one

I have major empathy with post-loss Pikachu, which is why he’s my avatar

You know those wankers who play acoustic guitar at a party? Well anyway, this girl requested that I played a song, and then after I’d played a pretty poor version of it, basically threw herself at me. (I later found out she had a bf and it was all rather awkward and rubbish but hey). 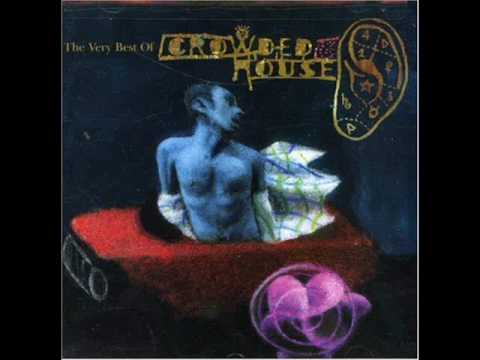 That’s definitely in my top 5. Actually that reminds me that the first time I saw that episode was in bed (CLOTHED) with an ex in an Edinburgh Travelodge, and at the end of the episode he kissed me~ it was the last time he instigated something sexy for reasons other than pity.

Pokemon is a massive aphrodisiac in my life basically

Someone once hit on me by belching the alphabet. Didn’t work, got massively awkward when I realised what she was trying to do (at about K).

I know. Although things didn’t progress beyond a kiss, there were still many layers of shame to be unpicked the following day.

Thinking back someone once hit on me after I spilt wine all over myself. Thought they were just trying to be helpful but I guess being a cack handed div just exits the other end of the spectrum as ultimate smoothness

This obviously never happened and I never went to public school.

Sorry, that’s the answer to a totally different question.

What about yooou pervo? How ya feeling?