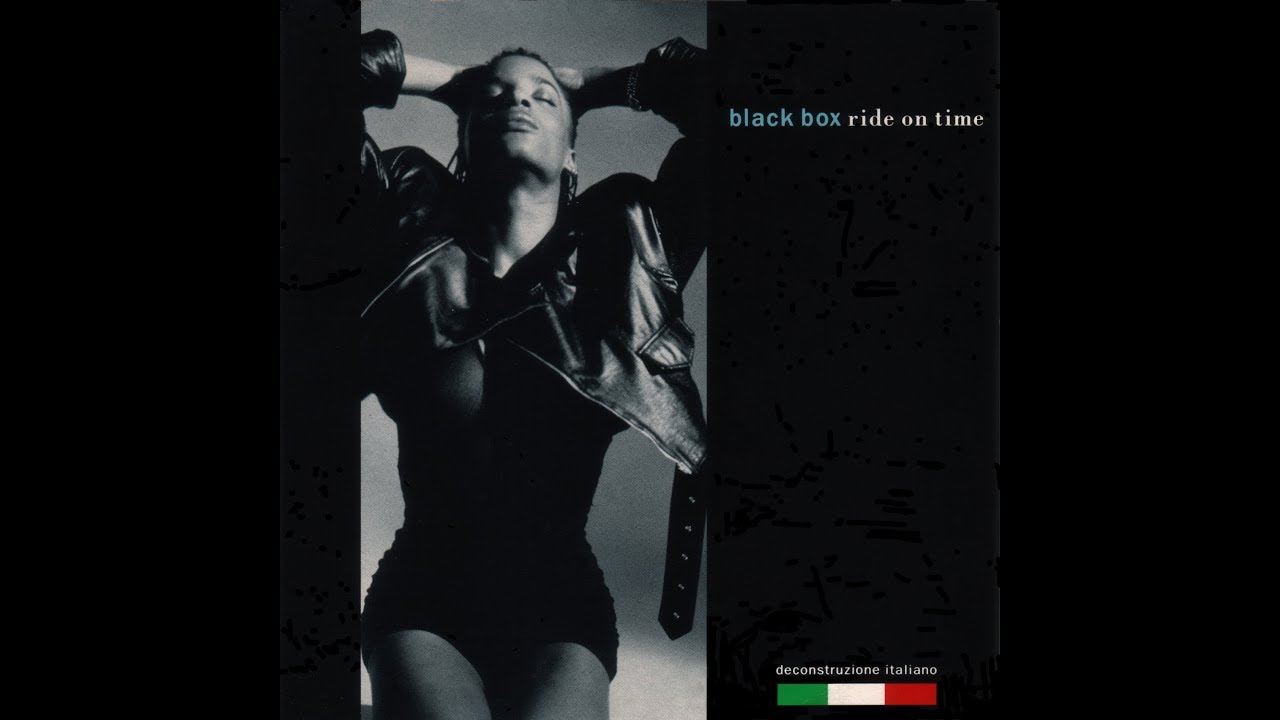 I started this yesterday but it never really got off the ground!

I’d heard this on the radio a few times and was convinced that, at the end of the chorus, she sings “shower the horse, I’m done” (which I just assumed was some kind of colloqualism). Turns out I was wrong. Anyone else got any?

get well soon steve! Get some honey & ginger lemsip down your neck! That’s stuff’s a godsend

No, not at all. But let’s not get a daily thread closed

Nah no one in particular, everyone got a bit excited

Had filth dreams about a fellow DiSer. Yesss!! Finally!!

Was good, would dream again. gonna just get some fresh air and have a word with myself.