Morning. I’ve been up for two and a half hours already. I’m writing this from the sea. Just a three more legs of my journey to go before I arrive into the office.

Did you drive or bike it?!

I’m contemplating getting up. Always a trepidation to it, as the first one up deals with the dog, and she occasionally shits the bed if she’s eaten something she shouldn’t have

Full day in the office, doing two people’s appraisals, and then a parents evening tonight. On the plus side - new Taskmaster tonight! On the minus side - really strong northerly winds, so brilliant seawatching (aka birdwatching at the coast to see what’s flying about) conditions but I’ll have zero chance to get there.

definitely coming down with something

I’ve got to drive to Southend for work today. Should probably have got the train down last night and stayed overnight but I’ve gone for the 5-hour round-trip instead.

It’s a small thing, but I managed to find my headphones (which I don’t need today, but will need next week). It’s put me in a good mood for the day - that, and the sunshine this morning.

Hope you have a good day everyone

That’s pretty mad. What job are you doing? And when you say ‘from the sea’ did you mean a quick dip to the waist for your muscles or that 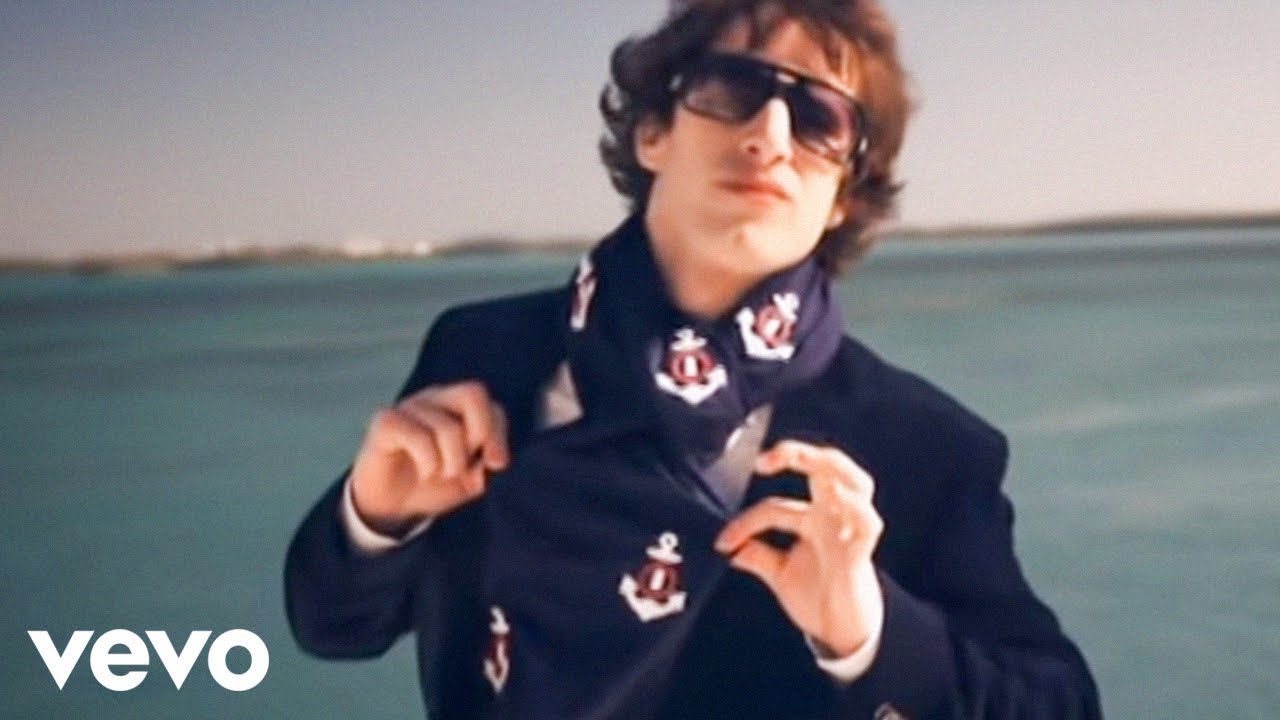 Still my old one in Moorgate. Was I doing that when we used to go out after work? Can’t remember. I think so?

Yeah I was on a boat. Now a train somewhere near… Basingstoke?

Feeling like I’m walking a bit of a mental tightrope at the moment with financial/mortgage worries, work, baby, family issues and the fact that on top of it all I’m extremely tired and have been ill all week… but I’ve had a half decent sleep so hoping I can turn a bit of a corner in my optimism today. No plans other than work and a well overdue food delivery, and maybe a bit of a walk if it stays bright out.

Oooh. Sorry, I thought that cycle ride was your commute to an office for a new job in IoW.

Yeah coming up to London is hardcore.

Glad the train was alright!!

Train was fine, having looked again at SWR’s policy I think they’re allowed on this train as it’s not actually covered by their restrictions map.

Just woke up on sofa with a mega hangover.

Went to see Obongjayar last night and he was incredible so was on a high and stayed out until one.

Sun is shining so that’s nice and lifting my grumpy mood a little. Already had a shower and put a load of laundry in. Continuing to watch Sabrina The Teenage Witch as theres only 2 days left on Prime. In honour of Salem i might start calling Friday Fridyah.

Got baby sensory at 11am today and going to try to go the health visitor drop in before to get mini weighed, but, depends when she wakes up from nap and we get ready by.

It’s a bit chilly out there through - hopefully it’ll warm up a bit. It was almost gloves weather!

FFS just checked and it was £65