Morning all. On the train down to London. Laughing at this… 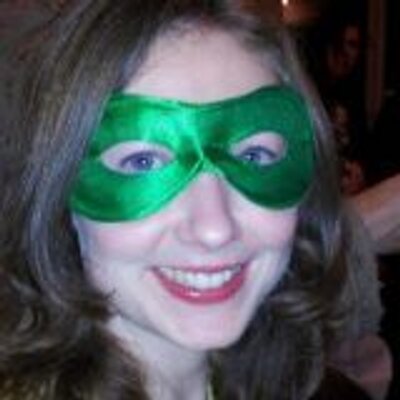 From the transcript of the jury selection for Martin Shkreli's trial, can't decide which of these is my fave harpers.org/archive/2017/0… https://t.co/XncFsZp28R 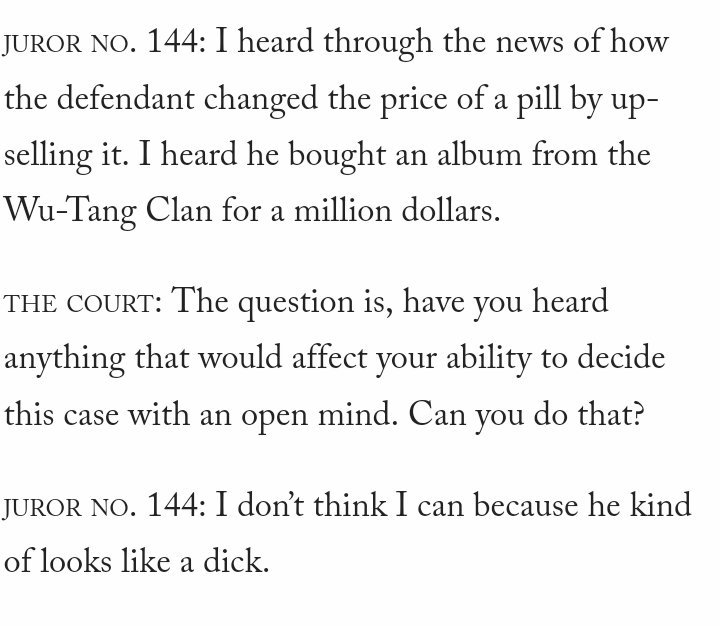 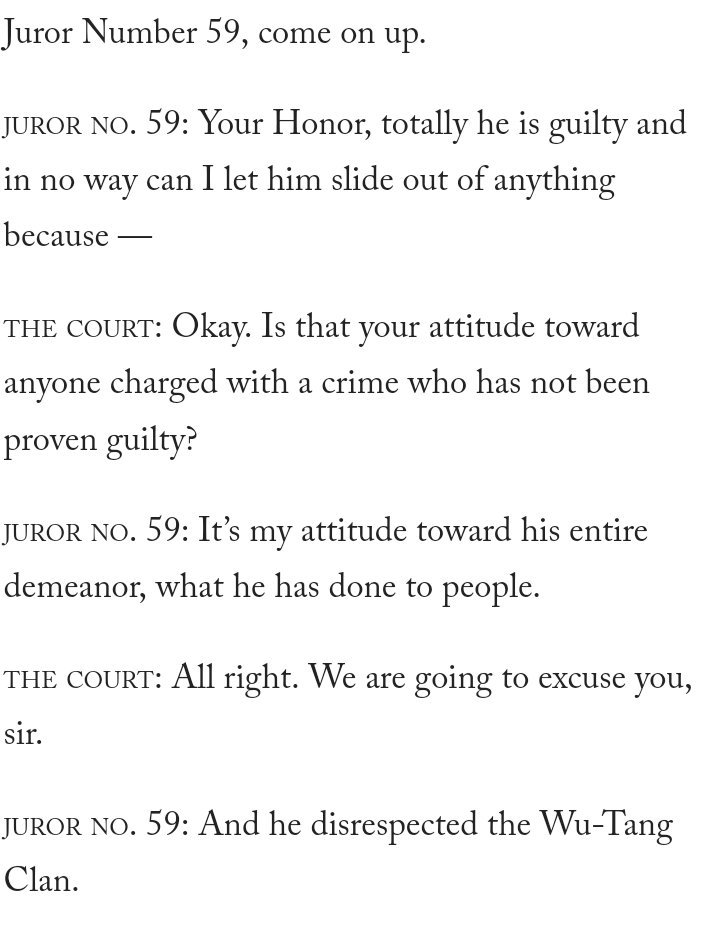 Have a great day all. If anyone is getting a level results - all the best!

I\ve got day two of ‘Positive Behaviour Support’ training, which is actually proving to be pretty great—has given me more faith that the organisation I work for is one of the good ones. After that, might go for a swim at Pells Pool lido in Lewes if it isn’t closed/pissing it down.

Hope your days are all totally acceptable.

Stayed at the new flat for the first time. Much closer to work so could easily get in half an hour earlier.

But obviously I’ve just pissed about on the Internet for an extra half an hour.

is that just an annoying phrase to have used, you mean? replace it with ‘he really does seem like a bad guy’ if that makes you feel better.

All packed and ready to sit in a field in Wales for the weekend. Just waiting on my TV to get sorted.

My job stress is off the charts today.

Korn are playing for free later though which could be funny. Should I go?

Yeah sometimes. I think some companies have it every day - ours doesn’t but baked goods do turn up pretty often.

Cba today. Everything is annoying. Got too much on my plate at the minute and it’s making me really anxious. Day off tomorrow and then moving flat on saturday, cant wait til that’s over with.

…i need a coffee

Had a dream with @Epimer in it last night. I was sat at the back of a gig with an another DiSer (not sure who) and my mum. Yer man eps was slaying it on the bass but my mum just didn’t get the music. Eps came over to say hi at the end but didn’t stay long as he had to “do the rounds”.

Other than that, still on Islay, might go for a bike ride.

Presumably meant he needed the loo?

@japes do you recall posting a pic up of an insanely good looking coffee a wee while ago? If so, where was that again? I want it

Woke up at 4 with razor wire slicing through my throat. It’s eased a bit now, but this cold / chesty thing is entering its second week now.

Three days left before I have 9 days away from the office.

New phone should get delivered today!

Ugh. Feeling like a useless sack of shit this morning. I have zero value to the world.

Also, I’m doing the exact same work I spent yesterday doing as my boss changed his mind about the figures.

Had a dream that one of the cyclist Yates’ twins was outed as white supremacist.

But, as ever, I had no idea which one

Shaved my beard and my head. Look like an egg with glasses. Had a hot chocolate with Bailey’s in it for the first time ever last night - it was fucking glorious. I had no idea there would ever be a use for Bailey’s.

massive toothpaste stain on my sleeve fuck off