Really can’t believe ticket touts are still a thing in 2016. Their bots bulk buy tickets and rip off genuine fans, and the artist, and those who invest their time and money in them. Take a second to sign this, it’s nearing 100k which means parliament will have to debate it. The again, the previous Tory Culture secretary thought touts were just good entrepreneurs. Tell that to all the teenagers they’ve beaten in the streets, and fans they’ve stung for an extra tenner when tickets were still available on the door.

Signed. Touts can fuck right off.

Signed, I know they won’t be able to ban touting outright but if they can stop ticketmaster from instantly selling gigs out to direct fans to their partner site while also imposing a face value only limit on sites like stub hub (while reducing their fees) it’ll be a massive step forward.

Yeah. I’ve signed too. I hate touts and tend to give away spare tickets to those on here when possible.

Unfortunately, touts are here for the foreseeable future. If there are people willing to sell to touts and those willing to pay way over face value there’ll be touts.

FanFair Alliance - Ever get the feeling you’ve been cheated?

Ever get the feeling you’ve been cheated?

It is ridiculous. Tried to get Drake tickets for my girlfriend recently. Of course it sold out within 8 minutes and of course within 10 minutes there were infinite number of tickets available for 2/3/4x the price on secondary websites.

How an operation can be conducted illegally in broad daylight in 2016 is staggering, it’d be like selling weed on eBay

Signed. Strangely, last few gigs I’ve been to I haven’t heard anyone shouting “tickets, tickets for…insert name of band” as soon as a I get out of the tube station.

I’ve been to quite a lot of events recently that havent been sold out. Which is I guess is partly due to people assuming shows are sold out, a bit to do with promoters not really knowing how to market shows in the digital age but mostly because festivals are so expensive and people have a limit on what they can spend going to gigs.

These numbers are crazy!!!

Via a MusicAlly piece by Eamonn Forde: Mark Meharry, CEO of Music Glue, has been speaking to UK artist managers for the past six months about what he is terming the “ticketing paradox” and why artists need to pool resources and power to address it and drive positive change.

He adds that the money “lost” to secondary each year is bigger than the total size of the subscription streaming market – an area that invokes the ire of artists and produces substantially more column inches than secondary. Here, he argues, is the real “value gap” and is something the industry needs to tackle head on.

“Considering the amount of money being left on the table because of secondary ticketing, why is this model now in place?” he asks. “And do we need to do something about that?”

He has gone through the publically available company numbers for Ticketmaster (owners of Get Me In! and Seatwave) and eBay (owners of StubHub) to try to place a monetary value on the issue.

“So for two companies, Live Nation and StubHub, the combined revenues from secondary ticketing last year were $2.6bn while subscription was only $1.6bn – and yet all we ever talk about in the trade press is, ‘Spotify this, YouTube that and how it’s not fair we are not getting enough money from these various services.’ Yet there are two companies operating away and earning a bloody fortune – and we are sitting by and watching it happen.”

Chance The Rapper, Iron Maiden, Mumford & Sons, Pixies and more are getting louder and louder about what they see as the scourge of secondary ticketing.

What would the government, venues or artists have to lose from making it compulsory for all tickets to be accompanied by ID (one ticket per person)?

There are probably legitimate £€$ answers to this, i’m just not sure what they are. I’ve always suspected that they’re all in on it together and there are too many people benefitting from the inflated secondary revenues that none of them have any real incentive to act.

Unfortunately this didn’t manage to make the 100,000 mark and the government subsequently fobbed it off. Interesting stuff happening in New York though:

This is just bonkers: A report issued in January by the New York attorney general found that from 2012 to 2014, three brokers alone bought more than 140,000 tickets to New York shows using bots.

Robbie being made an example of, but I bet he’s not the only one doing this by a long shot. 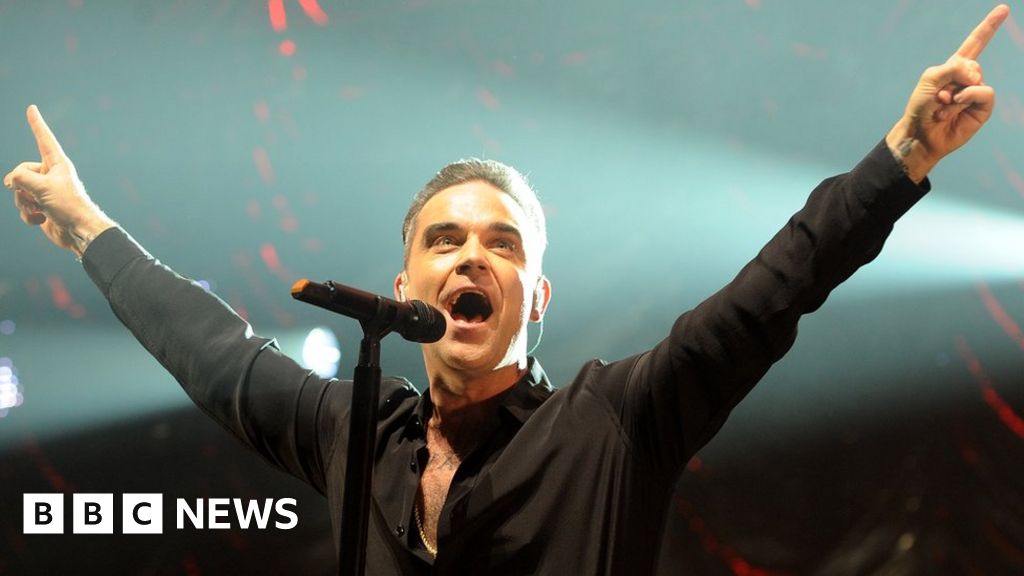 I assume everyone that’s big enough to sell out a venue in reasonable time does this, unless the band make a song and dance about it like Glastonbury or like the Head did last year. 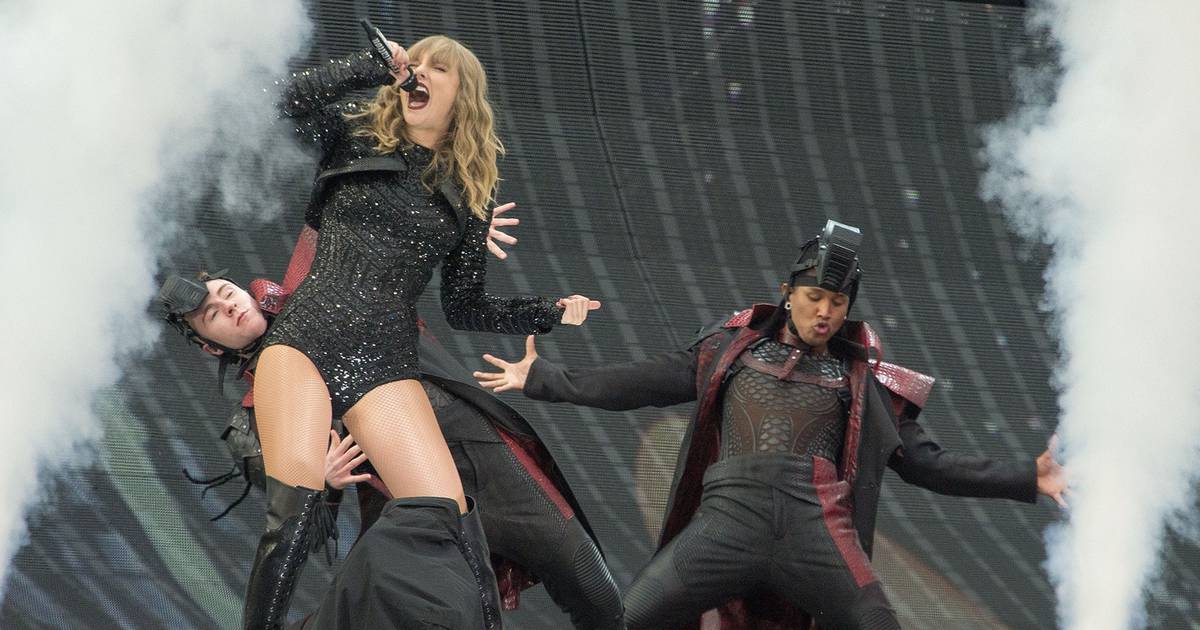 Reselling tickets for more than face value to be banned

Clearly not being done for altruistic reasons but Seatwave and Getinme closing. Good.

Ticketmaster to close resale sites Seatwave and Get Me In

Seatwave and Get Me In will be shut down in October in a bid to fight touts, Ticketmaster announces.