I know it doesn’t really need saying but there’s another reason to avoid using these shady cunts: 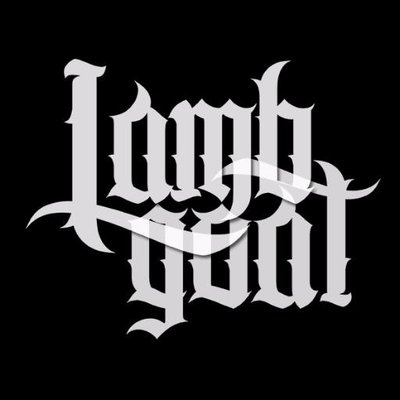 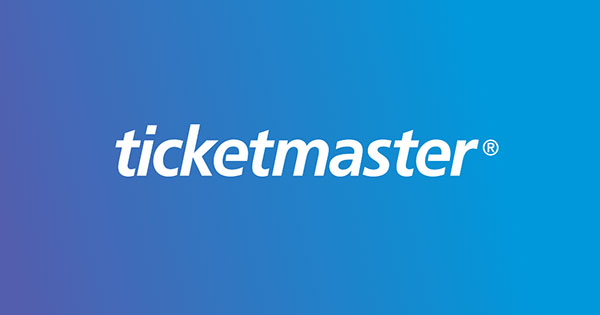 Fuck Ticketmaster.
Nothing big or clever to say.
Cunts.

Absolutely maddening this considering the amount of money they make even from a single ticket sale.

I haven’t used them for anything in over 10 years due to the way they behaved when I lost a festival ticket on the grounds of the festival - escorted me out of the camp site and made me wait an entire day with hundreds of others to get a new card ticket issued.

Absolute cunts and this does not surprise me in the slightest.

Saw this last night, the American Ticketmaster is complete in that they only allow refunds for cancelled events, UK Ticketmaster is a little ambiguous, they haven’t outright said that you can’t get a refund, but encouraging reselling on their platform. I think Ticketmaster UK are probably figuring out whether they are legally allowed to deny refunds on postponed gigs.
Absolute scumbags either way, this is a time when people need money the most and if you can’t attend the rescheduled date, you shouldn’t be punished for it.

I thought that refunds for postponements had always been up to the promoter rather than Ticketmaster and that you wouldn’t ever guarantee to get the cash back. Obviously promoters tended to be fine to do this as they knew the tickets would likely still be bought up. I’m not really surprised to see them refusing it now.

There’s a silver lining here, though: there are right now presumably a bunch of touts with large sums of money tied up in tickets to events they can’t shift and can’t get refunded… Maybe some of them will really really suffer, the despicable pieces of shit…

The ticket agency hold the money until the event goes ahead if I remember correctly?

Ticketmaster don’t want you to know that though: 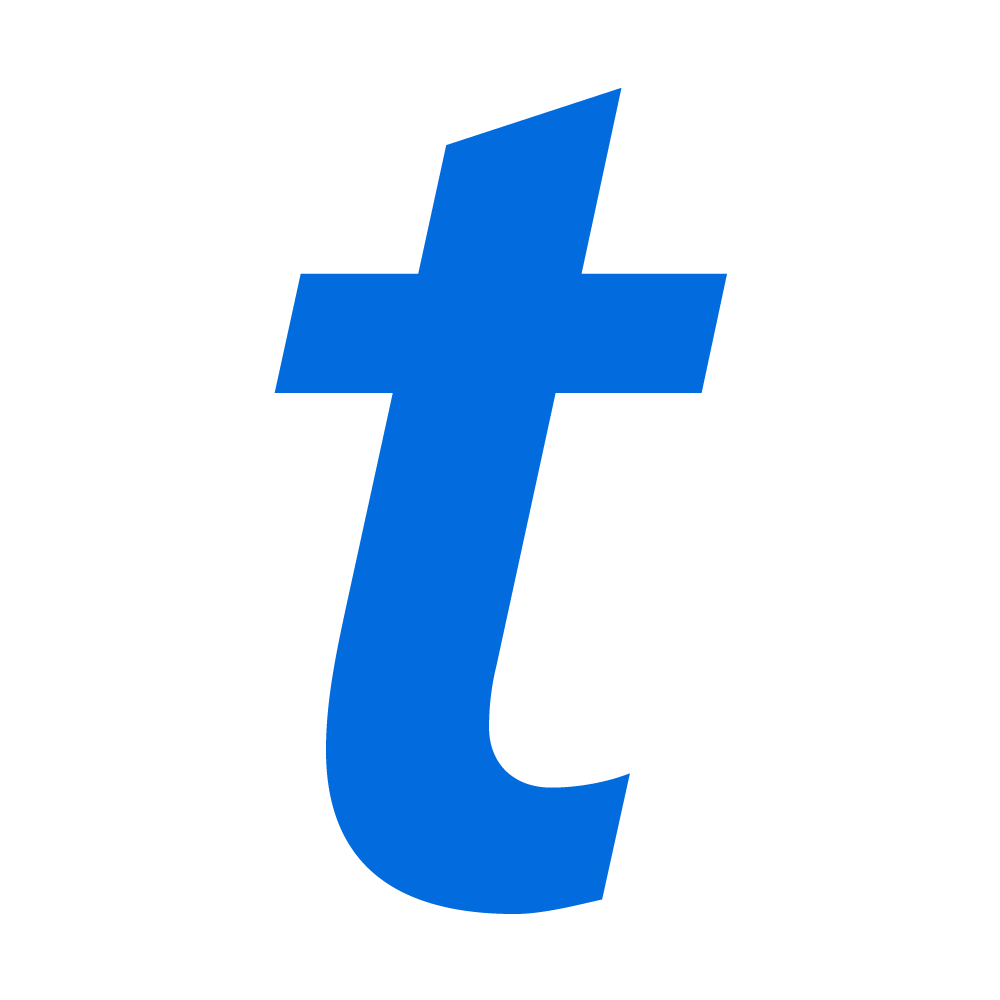 Can I have a refund or exchange?

We can’t offer any exchanges or refunds if your event is going ahead on the date originally planned - but how about selling your tickets to another fan for the price you paid? If you booked direct... Are you kidding me had three tickets with them for nas at Kentish town forum and we were locked out. doors got booted down and we got in for a song and a half.

think they agreed to give a refund then didn’t pay. is annoying when they are exclusive vendors for events.

This is fucking disgusting. 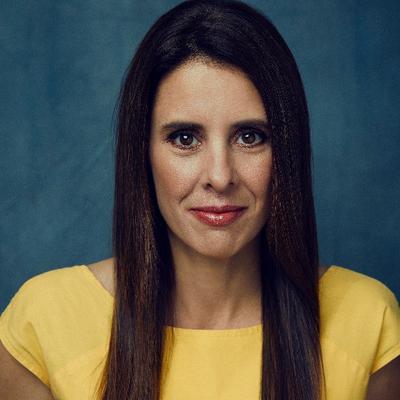