This record’s rightly getting a lot of attention. There’s so many ideas packed into a very short 15 minute run time, perfect for this attention span-less internet age. Problem is you want the record to expand and it won’t.

It’s a lazy and obvious comparison to make but very Noname-y.

Problem is you want the record to expand and it won’t.

Lots of this though…

Repeat listens starts to lessen this I think but I’d very much like a 3 and a half minute Hungry Hippo.

Yeah I like this a lot (was a big fan of ‘Mumbo Jumbo’ as I mentioned in another thread), though I agree with a few things I’ve read, where it does feel like listening to the iTunes previews of a reeeeally good album.

WHICH in fairness, I can’t cite as a total complaint seeing as how imagining extrapolations on said previews played a big role in my own desires to make music. Some of the comments assuming that a “proper song” can’t be a minute in length are kinda funny, too.

I think this is amazing - especially if you watch it with the visuals. I share that frustration that just as each song is grabbing you it immediately moves on to the next one. On the one hand it’s a breathtaking display of confidence (‘I’ve got so many good ideas I can throw them away this carelessly’) on the other it’s maddening just because you really want to hear how the songs would develop. I wonder if there is a 45 minute version that will come out later - if so it will be an AOTY contender.

She’s a talent for sure - reminded me of Missy at times but she’s a real original.

Yeah for sure regardless of the run time it’s really incredible. It’s certainly bothering me less the more I Iisten.

I don’t know much about the background, but the amount of money that looks like it has been spent on each of the one minute set ups in the video just makes me think that there must be longer versions somewhere. I hope so anyway, it would make an incredible full length album.

The delightfully surreal rapper and singer is the opposite of boring.

Why did you decide to cut off all the songs at one minute?

I just didn’t want to overwhelm the world. I’ve seen people drop their first projects where it’s like 17 songs, and I don’t want to hear that shit. And, to be honest, when I’m listening to new albums, I’m only listening to the first 30 seconds before I know if I like it or not.

Some of the songs seem fully realised at one minute. With the best ones it’s almost painful when they don’t develop further.

Few new ones in the past couple of weeks as part of Whack History Month. This bangs:

Tierra Whack is back with yet another one. After releasing three songs in as many weeks — "Only Child," "CLONES," and "Gloria" — she's now putting out a fourth, continuing the string of singles she's calling #whackhistorymonth. Are we just gonna keep...

The new songs are all as excellent and fabulously varied as you’d expect. Only Child and Wasteland are my favourites.

Does anyone think there is a chance of a full length album?

Love all five new tracks. Nice variation between the sing-rapa and harder stuff. Wasteland is my favourite too.

Funny that the run time of these tracks is already longer than Whack World.

According to my DIY ‘Whack History Month’ playlist the total time of the 5 songs is a spooky 15 minutes. Does that mean that we are at the end now?

A whole album of this quality would be AOTY. 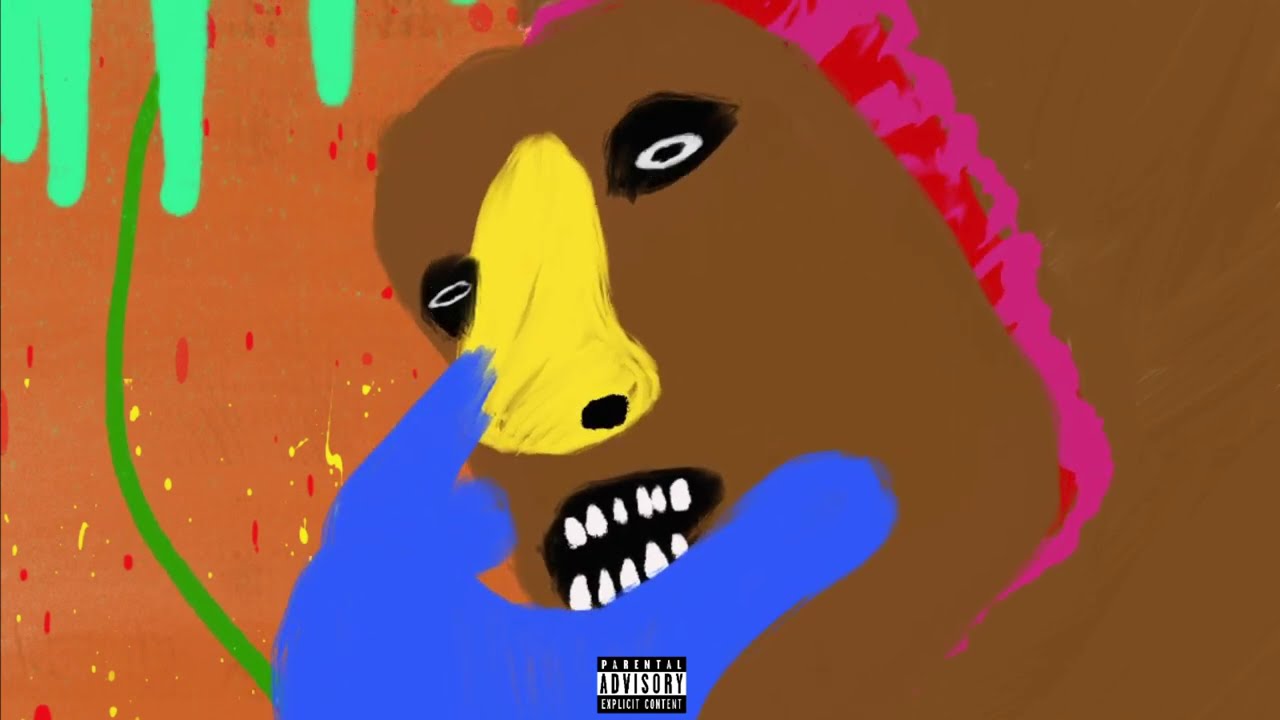 I love Tierra and I can’t get enough of this track, must have had it on at least 10 times today. Everything she does is totally different to the last, she’s got to be one of the most exciting artists out there at the minute.