'times it was almond

I added it. Sorry to be a pain au chocolat 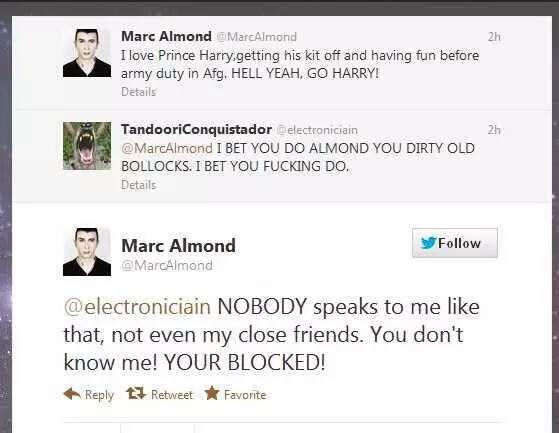 I used to be addicted to those choc crossaints, best one I’ve had was from Lidl

I remember going to stay with a friend and another friend and I were going out to the local bakery to pick up croissants. She was absolutely insistent that she needed an almond croissant, and if there was only 1 or 2 almond ones, then it was hers. She is properly the most chill person normally, but my god, if I had eaten her almond croissant I don’t think she would ever have spoken to me again.

Whenever I hear almond croissants mentioned now I have a chuckle about it, they’re not that good are they?

When you find yourself at a European breakfast buffet and they have croissants and those little individual tubs of Nutella, and you dip the croissant straight in the tub. And probably have some ham and cheese on the same plate because why not?

I think in the end there were either loads of them or none so it wasn’t an issue, but I totally would’ve done that, I’m that spiteful

and you may find yourself
at a European breakfast buffet

and you may ask yourself, well

Would love to have breakfast here;