Times when actors "played against type"

You know, like when Robin Williams was a serial killer in Insomnia (pretty good) or when Henry Fonda was a black hat cowboy in Once Upon a Time in the West (also pretty good)

off you go DIS

chat it up please

yes - a great example, I rewatched this recently and he really is a total shit in it

I think the 1st time I saw it I was so used to “nice guy JImmy Stewart” , it took me a while to realise how nasty he is in this

I think you’ve summed it up here.

Tony Curtis in The Boston Strangler is another one - at that point he was still deemed a heartthrob and so to take on that role was a big change.

(he’s excellent in it, too)

Maybe Heath Ledger in the Dark Knight? Was known as a handsome heart throb type, tended to do mainly light-hearted stuff (Brokeback Mountain notwithstanding). When he was cast, no one thought he’d do a good job.

I heard once Leslie Nielsen was only known as a straight actor before Airplane - so him being wacky in that was playing against type, but then that type became his type

De Niro was great in ‘A Bronx Tale’ playing a mild bus-driver getting into trouble with a gangster (Chazz Palminteri).

He’s really good in The Forbidden Planet, a sci-fi version of The Tempest.

Owen Wilson as a soldier in Behind Enemy Lines (very bad)

yeah this is good

I’m finding that quite difficult to imagine, and stop calling me impossible

Remember when Shaun Penn played Robert Smith from the cure in a film?

probably not cos I don’t think that film exists

Hugh Grant in Cloud Atlas is the correct answer methinks. Bad and distracting.

I’ve seen this film, but I seem to have erased the Michael Caine bit from my memory

Even by his standards he was deeply annoying in that film.

Have you never seen Nielsen fight a bear in Day of the Animals? 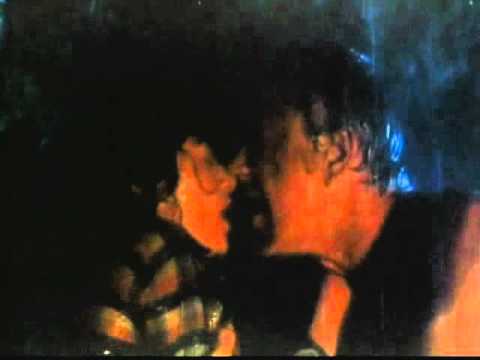 Trying to defeat a bear using a bear hug is the ultimate baller move.