Yeah, I’m making two of the day threads in a row—come at me.

Up pretty early again—probably going to watch GoT after writing this and then go for a big run.
Ate a lot of tahini on ryvita in the night because I think I didn’t eat enough after swimming (rookie error).
Also ended up eating a fair bit of tahini out of the jar with a spoon. Y/N? I thought it was delicious, if a little rich. It was the runny stuff (from Lebanon, no less!) not the thick paste you get from Meridian or similar.

So what’re your to-dos today?

Team away day in Coventry, overnight at Warwick University and off to Manchester for a meeting tomorrow.

More fun than in a six pack of fromage frais.

I used to slam fromage frais like nobody’s business. You ever eat frozen Frubes?

Guys, quick update: not going to watch GoT because it’s basically kind of shit and you don’t have to watch stuff just because you’ve seen all of the preceding episodes. Going to watch Rick & Morty instead, which is great pre-run material.

Where is the dust exhibition, @anon96483921? It sounds interesting.

Today is quite short on to-do’s, a fallow day in between some busier ones. Need to source some hinges, that is about it beyond the regular baby activities. Going to take the little man for more walks, go to the swings perhaps…

Most pressing thing today is deciding if I’m going to Sheffield this weekend and booking some accommodation and maybe Friday off too.

Whitechapel Gallery, which also happens to be free 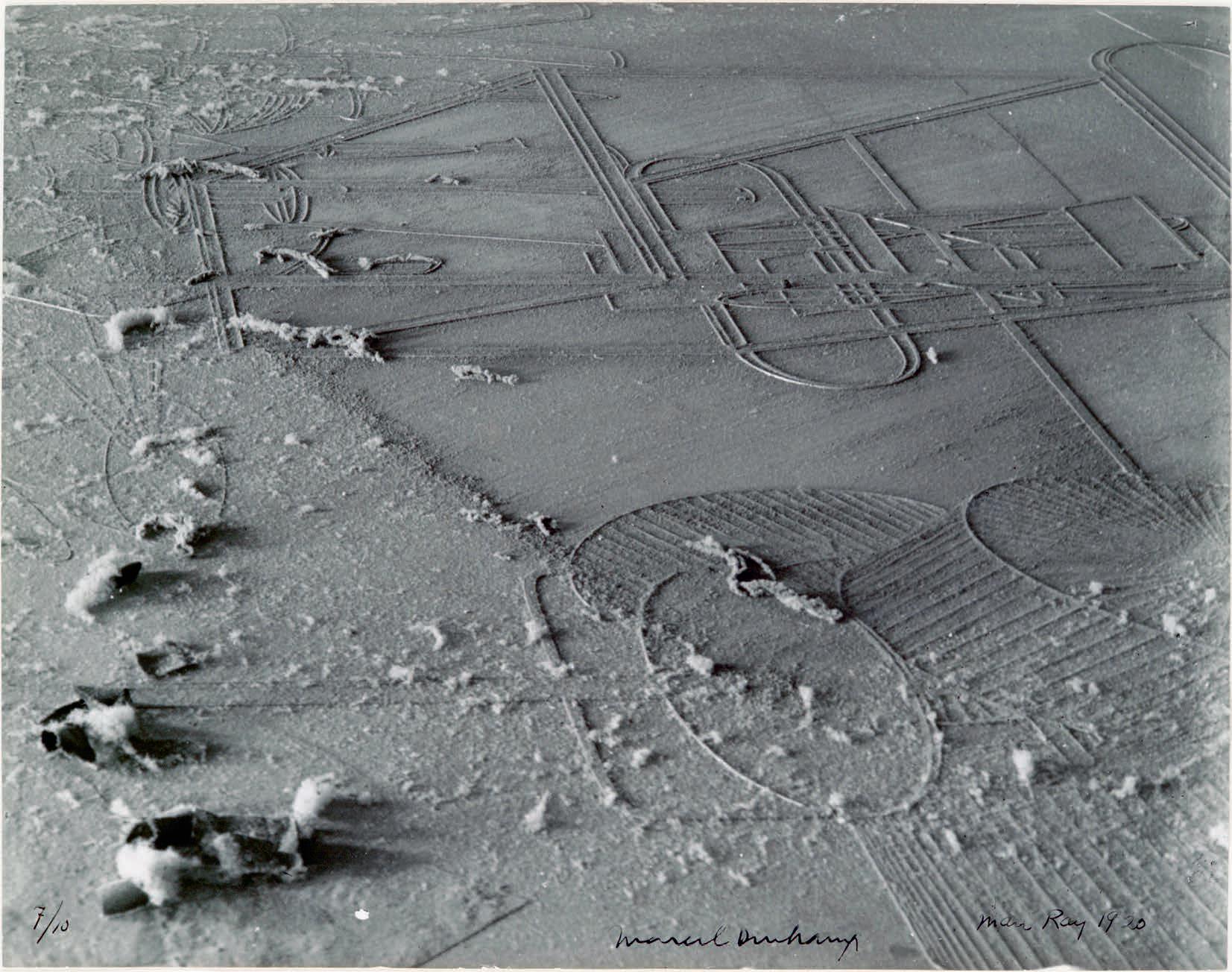 A Handful of Dust - Whitechapel Gallery

How old’s your boy, @anon89873996? I rather envy the life of a person who’s walking with a baby and buying hinges.

Can’t honestly say I have, no.

Should I? Is it revolutionary?

As an aside, strong stench of salami on the train here.

Guys… a weird thing keeps on happening to me. I keep on waking up in the middle of the night screaming

I don’t understand why

Revolutionary, no. Tasty and refreshing, yes.

I can’t describe the unforgiving dank reek of the part of the train I ended up sitting in on Sunday evening, but it drifted into the background after 10 minutes or so. You can get accustomed to anything, @he_2, it’s just a question of maintaining a Gorilla Mindset.

Night terror, also known as sleep terror, is a sleep disorder causing feelings of panic or dread typically occurring during the first hours of stage 3–4 non-rapid eye movement (NREM) sleep and lasting for 1 to 10 minutes. They can last longer, especially in children. Sleep terrors are classified in the category of NREM-related parasomnias in the International Classification of Sleep Disorders. There are two other categories: REM-related parasomnias and other parasomnias. Parasomnia Sleep terrors ...

I think a lot of people go through a period of experiencing this. I certainly have, as has basically everyone I complained to at the time (or at least they said they had). I’d only worry about it if it carries on for a long while.

Having said that, it’s obviously super unpleasant and I hope you’re OK this morning! Take good care of yourself

Still really happy my headphones started working again so here’s a picture of me smiling and wearing them.

If it’s possible to look and feel the exact opposite, I’m nailing it.

Job interview. Will wearing a black tie with a black shirt make me look like a waiter?

Going through to Edinburgh, staying over as got work exams most of the day tomorrow. Pretty stressed out about it, can’t wait for it to be out of the way.

My friend got me tickets to the cricket ages ago, I thought he’d got vs South Africa at Old Trafford but it’s actually west indies at Headingley and train is 80 quid for when I want to go so probably just gonna sack it off. Which is a shame.

I’ll trade my hair for your nice skin!

My mindset is more akin to a marmoset, I’d say. Still, I am on train two of the day now and the only aroma is my Americano. Bittersweet luxury.

damn it bam, you creepy!